The biggest indie gaming stories for the week of March 4 2019. 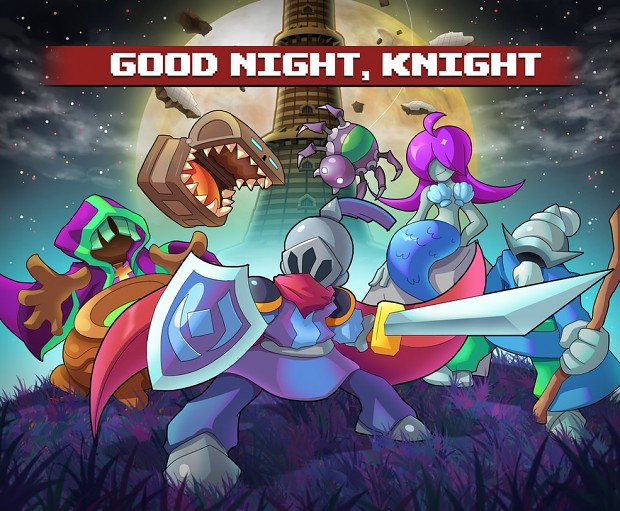 A charming 16-bit styled adventure about a knight in a world prematurely deemed saved. Progress through a persistent story campaign in this top-down action dungeon crawler featuring a newly generated dungeon layout on every run, as well as deliberate melee combat where each attack has weight behind them. Plus the ability to play it sneaky and gather monster parts for gear upgrades.

Fight for your plastic little lives! Embark on an epic mission with up to 3 of your friends. Your task, soldier, is to prevent the HYPER-CORE from being destroyed. If it's destroyed, you can kiss your human friends goodbye. They'll forget about us - all of us! Every toy, comic book, cartoon. It'll be like we never existed! Don't let that happen, soldier - we're depending on YOU. Recruit a special team of 3 friends. Work together, and keep that HYPER-CORE operational! Work together and win, for the future of toys everywhere! 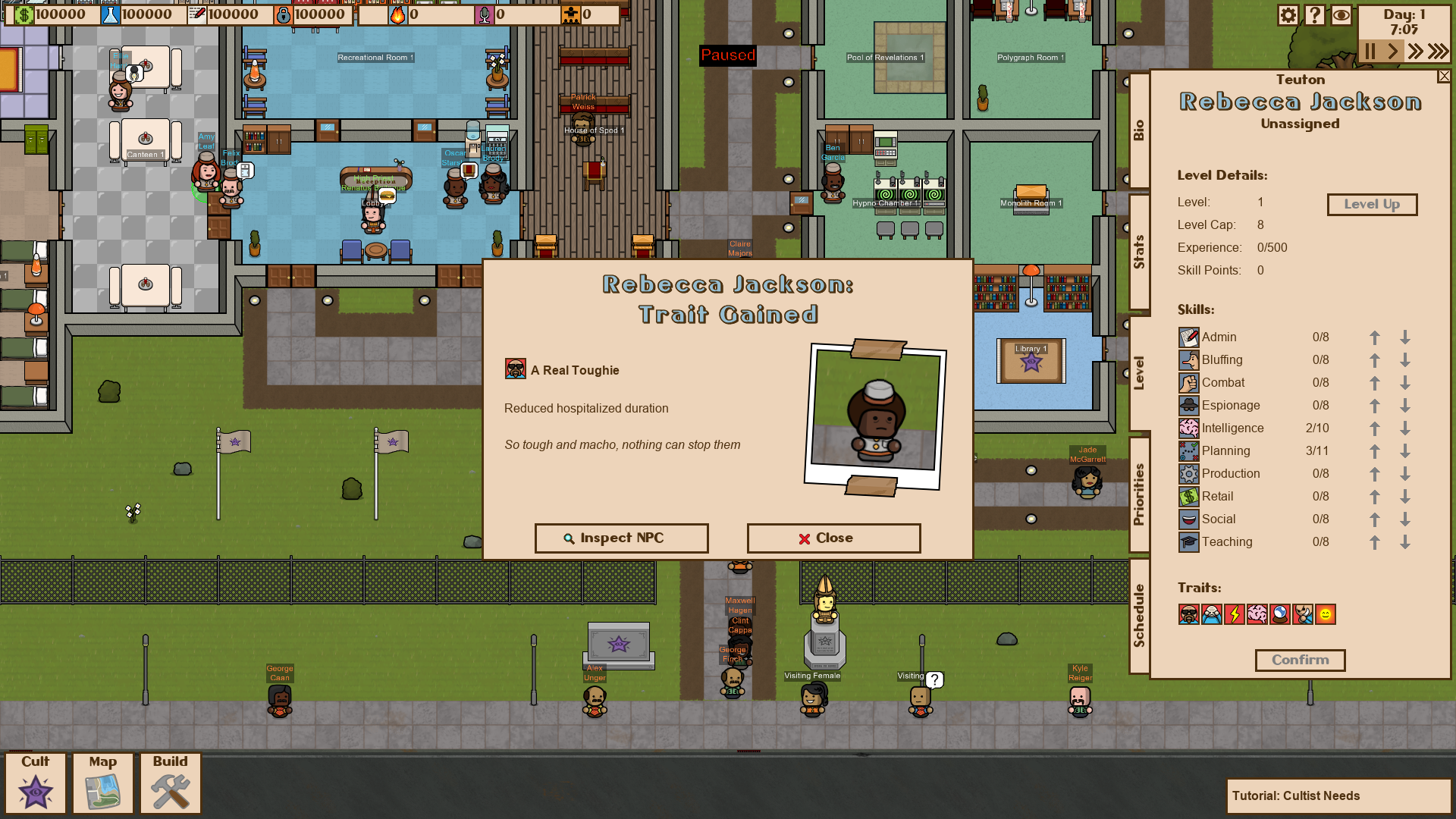 PREVIEW: Honey, I Joined A Cult

Start and manage your own 1970s cult. Recruit and indoctrinate, worship strange objects and spread your influence whilst dealing with threats from the government, journalists and the angry family members of followers.

Gather everything you need to perform the ritual, to clear an innocent soul from the defilement. You will not pass if you do not collect things for the ritual. Find a secret location in the game.