The biggest indie gaming stories for the week of March 24 2019. 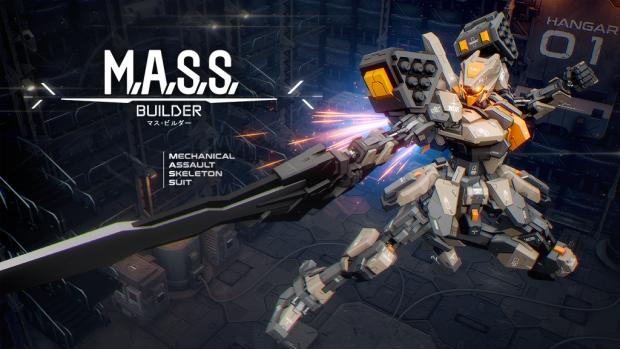 Shadows of Doubt is a stealth detective game set in a fully-simulated sci-fi city. There's been a murder and it's up to you to solve it by any means necessary, with the condition that you keep a low profile. A unique mix of procedural generation and hand-crafted design enables every room of every building to be explored. Citizens go about their lives independent of the player as you watch from the Shadows, in search of crucial information. 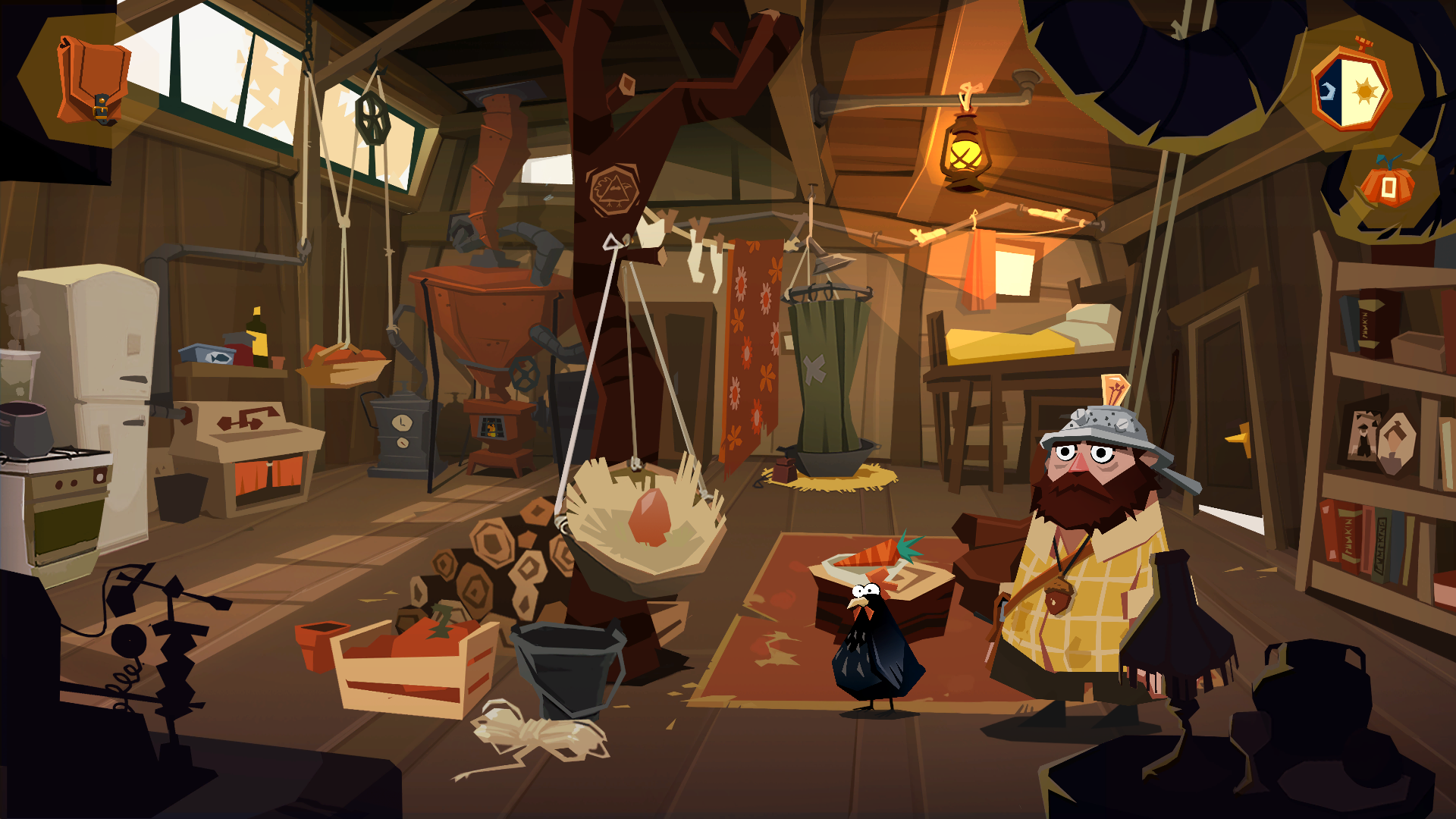 Edgar, an outcast in his 40s lives peacefully in the woods with his clever chicken and beloved squashes. Unfortunately, an unforeseen disaster will force our dear hairy man to leave his shack and join the local city of light... Boulzac. Coming to save his veggies, he’ll stumble upon the oldest and most terrifying secret the city has ever sheltered… Edgar is a comic narrative game set in a weird and rich universe. The action takes place in a small village, reminiscent of the french countryside with its share of cliché and fascinating characters. It is developed by La Poule Noire, a cooperative that aims, through its productions, to make fun of social trends. In Edgar, conspiracy theory is at the heart of the plot.

A turn-based RPG with switchable leaders, who in battle use their title’s influence (a collection of stat boosts, resistances, and a passive effect) over allies or foes, featuring 2D platforming gameplay while exploring various missions. Both sides of battle have a leader, victory goes to the party who defeated their opponent’s leader. Both sides can switch the status of leader from one character to another during battle on to activate their title’s influence over the battlefield.