The biggest indie gaming stories for the week of April 14 2019.

It’s June 6th 1944 and the Allied Invasion of Europe has begun. Storm the Normandy coast as the revered British Commandos, take and hold crucial objectives as the elite 6th Airborne, or hold the line as the fierce German Wehrmacht in this tactical multiplayer squad-based shooter.

An upcoming 2D action platformer where you play a whipper warrior and will stop an evil cult from taking over the world. In their quest for domination, they kidnap your son to sacrifice his soul so they can summon a powerful creature known as Yaga. The game is a spiritual successor to Super Castlevania IV. Many of the mechanics like the 8 directional whipping and the continuous whip attack make a return. Some mechanics are the same, while others have been changed and enhanced. 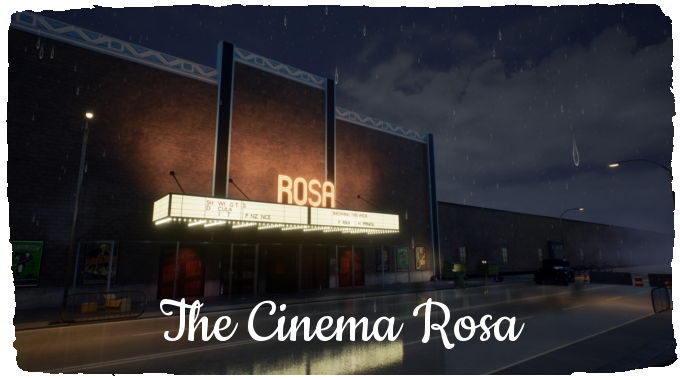 The Cinema Rosa is a story-driven adventure game set in an abandoned cinema. Explore a unique, art deco cinema filled with dark mysteries, puzzles and ghosts. Can you bring peace to these haunted hallways and bring back the Golden Age of Hollywood, or will the cinema fall into ruin and decay? 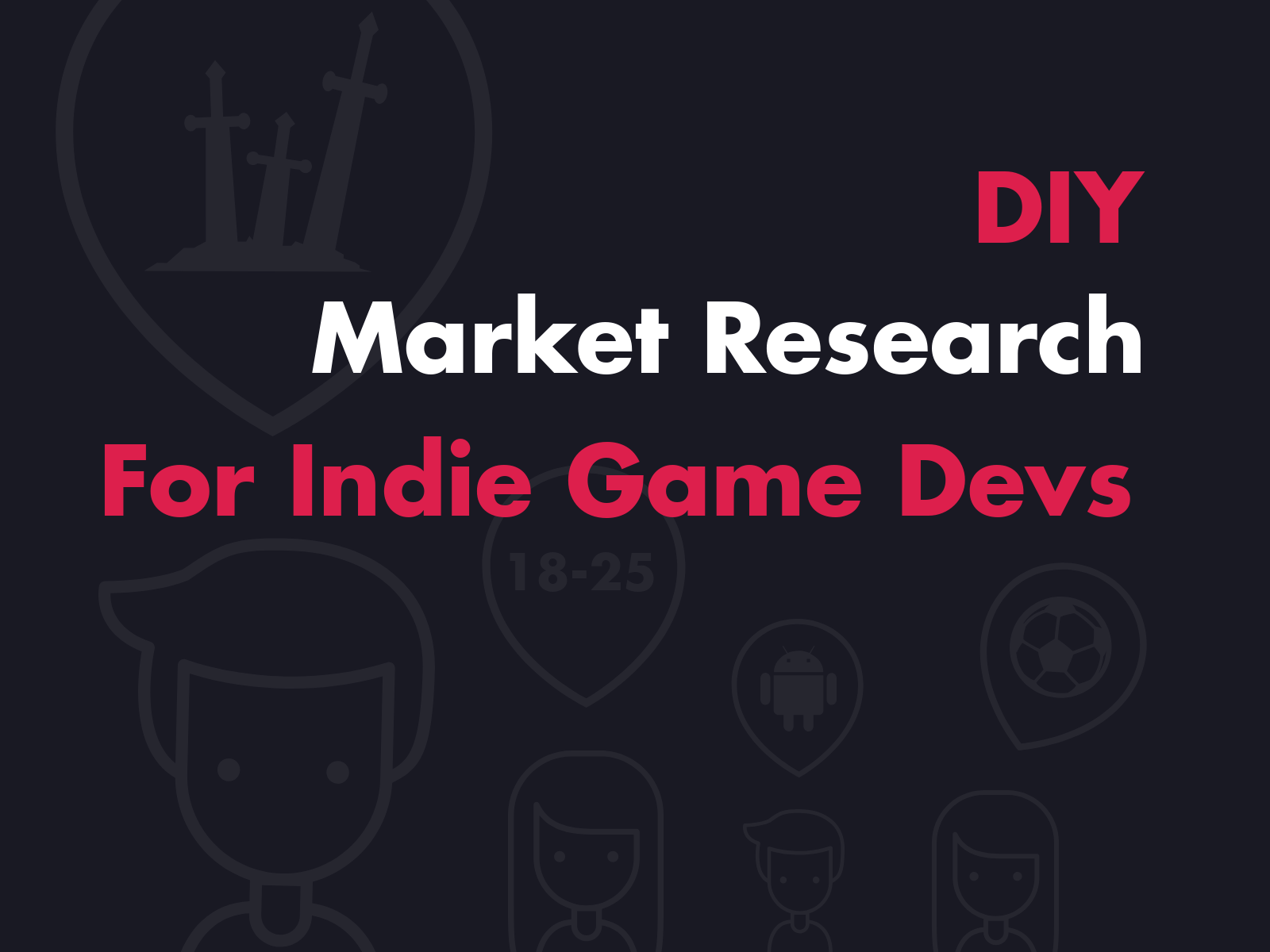 Ah, market research. Just seeing those words probably sent shivers down your spine. Market research for indie game devs is often your worst nightmare. But it doesn’t have to be! There are plenty of free resources available online for indie studios that can’t afford to hire a professional market research team and need some DIY guidance. Follow the guide! 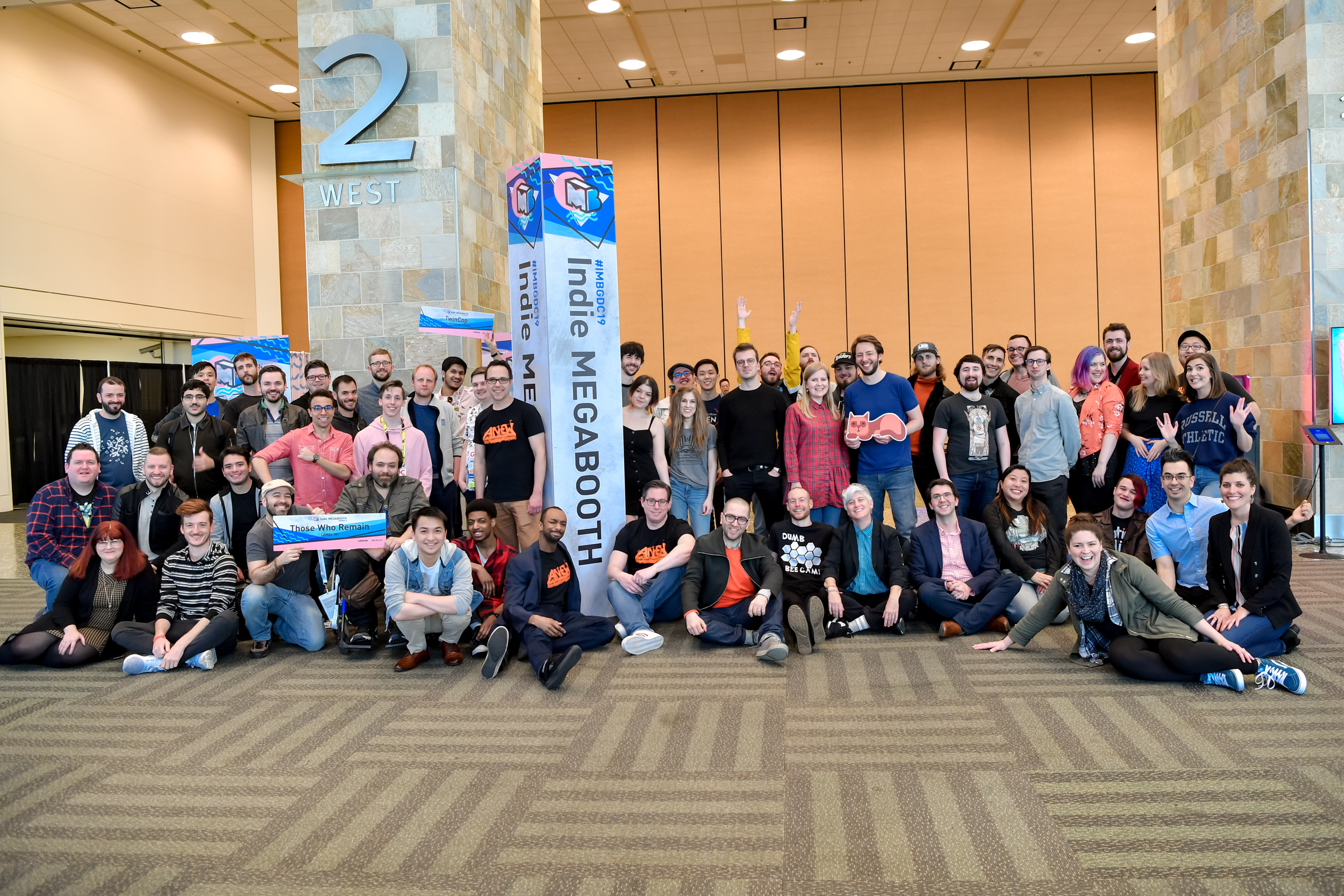 As many of you know, I recently showcased She Dreams Elsewhere with the Indie Megabooth at this year’s GDC (Game Developers Conference); it was my first time attending the show, all while traveling and exhibiting solo. As you can imagine, it was pretty intense. Let’s talk about it.

Bah, why do we have to wait for the timer counter?