The game "Legendary Ball" has evolved and have been added some unique elements and new dynamics.

The game "Legendary Ball" has evolved and have been added some unique elements and new dynamics.
The protagonist is “the worm”, he stretches every time you turn on the blocks below and he can not touch his body with his head.
With the button ‘turbo / god mode‘ the worm rushes impulsively and can destroy enemies!

The mazes are always random and unpredictable because they are procedurally generated.
The goal is to tap more blocks as possible to pass the levels!
Good fun!

The goal is to drive the worm through random mazes to reach more 'save points' as possible.
After turning a box the worm stretches, creating the dynamics of the classic games like “Snake” !!!

Of course the worm can not touch the body with the head, otherwise it will be GAME OVER !!

There are four types of randomly generated maps:

Was improved the storage of the current game, with the preservation of the map for a level failed.

Enemies follow the main character moving and jumping.
There are TEN enemy types, with different characteristics and speed.
The more advanced enemies can not be killed by jumping on them. 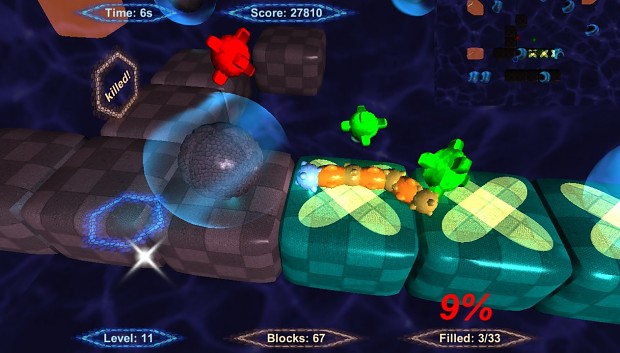 Bonuses are spherical objects placed randomly on the maze.
They can be moved and are deadly for the enemies.

The game is practically infinite, the number of levels is unlimited and therefore the real challenge is to fill as many blocks as possible to become a legend. 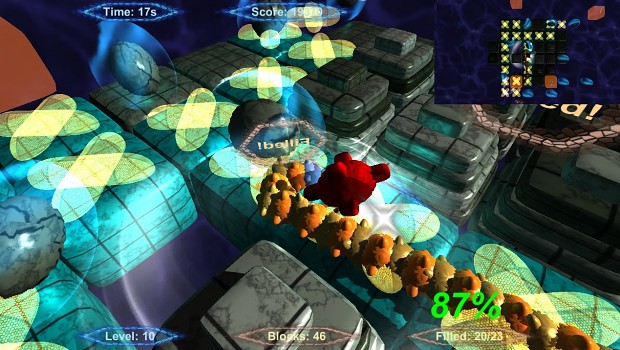 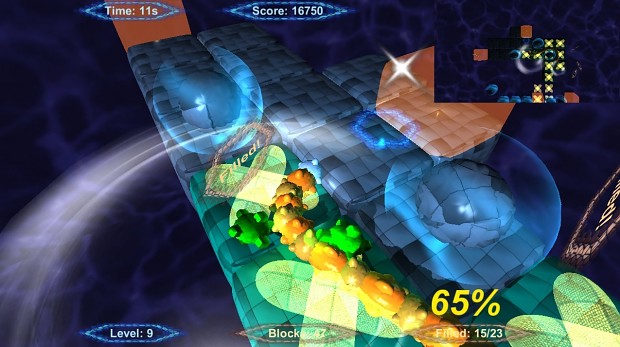