This in an in-depth look at our playable class, the Inventor. The Inventor's guild represents the individuals developing and restoring technology using the Aether gems. Their skill tree is full of explosives using different methods of delivery.

The Inventor's Guild is a gathering of artificers, weapon technicians and those dedicated to thetechnological marvels made possible with the power of the Aether gems. The Guild has workshopsavailable in most of Aethereus' major cities and it's members work to serve their settlementsthrough the development of technology and using it to tame the wild surroundings.The Inventor Class use a number of contraptions used to deliver and trigger explosives made from Aether pebbles. Depending on the type of Aether pebbles used, different effects will be achieved. 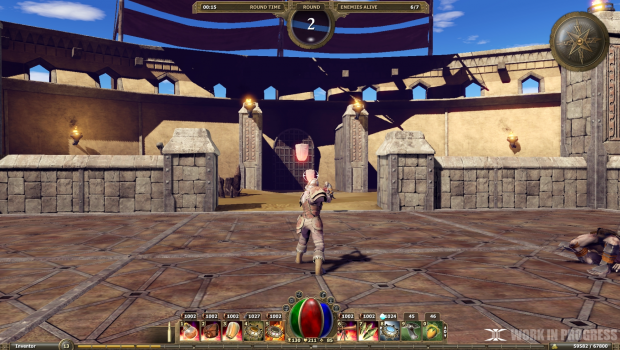 The Inventor Class has a vast selection of explosives to choose from. Starting out with timed grenades, the Inventor can later branch off to make use of defensive technology such as mines, satchel charges and manually operated Bombards, a turret that is mounted and operated in first person view, firing explosive rounds onto approaching enemies. The offensive branch opens up more variations of the grenade and rocketry. 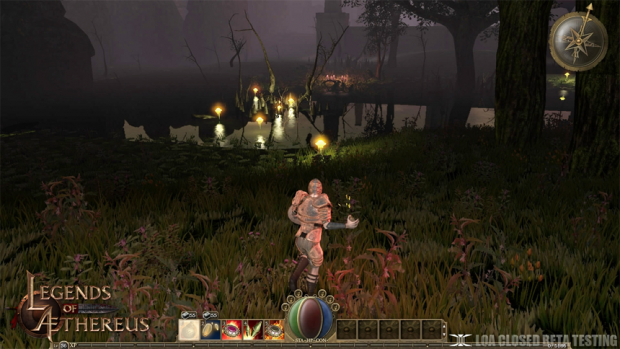 The Inventor's skills are all dependent on the choice of Aether pebbles used in the explosive: Using fire gemstones in your grenades will set anyone caught in the explosion on fire, while the earth gemstones causes a powerful shock force that sends enemies flying. Each contraption can be loaded with one of the six Aether gems to specify the effect caused by each explosive.
Mines, for example, work great together with time gems, in order to not only damage, but also slow approaching enemies down. If they instead are loaded with Light gems, the enemy will be blinded and the area lit up by the explosion, a needed aid when travelling through the Ghalian swamps during the night.
The mines, floating lanterns, turrets and satchel charges find their true purpose in setting up ambushes or defensive perimeters before the Khagal horde attacks. As such the Inventor can make good use of trickery and tactics. When on the offensive, the Inventor Class can make use of grenades and rocketry in order to cause disruption and widespread mayhem among groups of foes to an extent that the Officer Class cannot compete with. 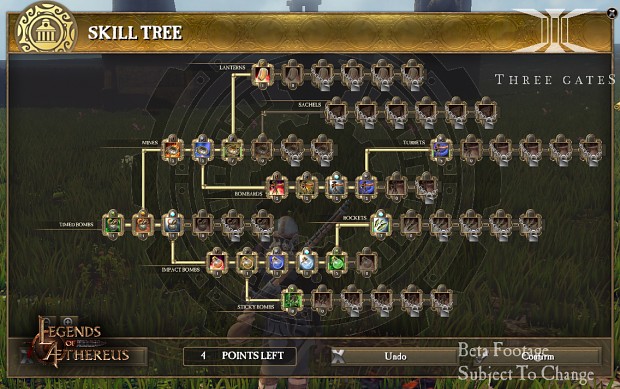