A 3d first-person horror game set in a dark and atmospheric environment.

For years there has been many unexplained disappearances, people who have vanished from the face of the earth without a trace. Many of these people have been abducted by their own government and taken to facilities where they are experimented on. The aim was to create an army of super soldiers. Scientists working for the government created a virus, which original purpose was to make humans super strong, though they did not want to inject this man-made virus into their own soldiers in case something went wrong, so they started abducting ordinary people and began testing it on them without their consent. They have been working on the virus for years trying to perfect it. Something went wrong with the virus and those injected have mutated into something unhuman.

Can you escape from the facility? 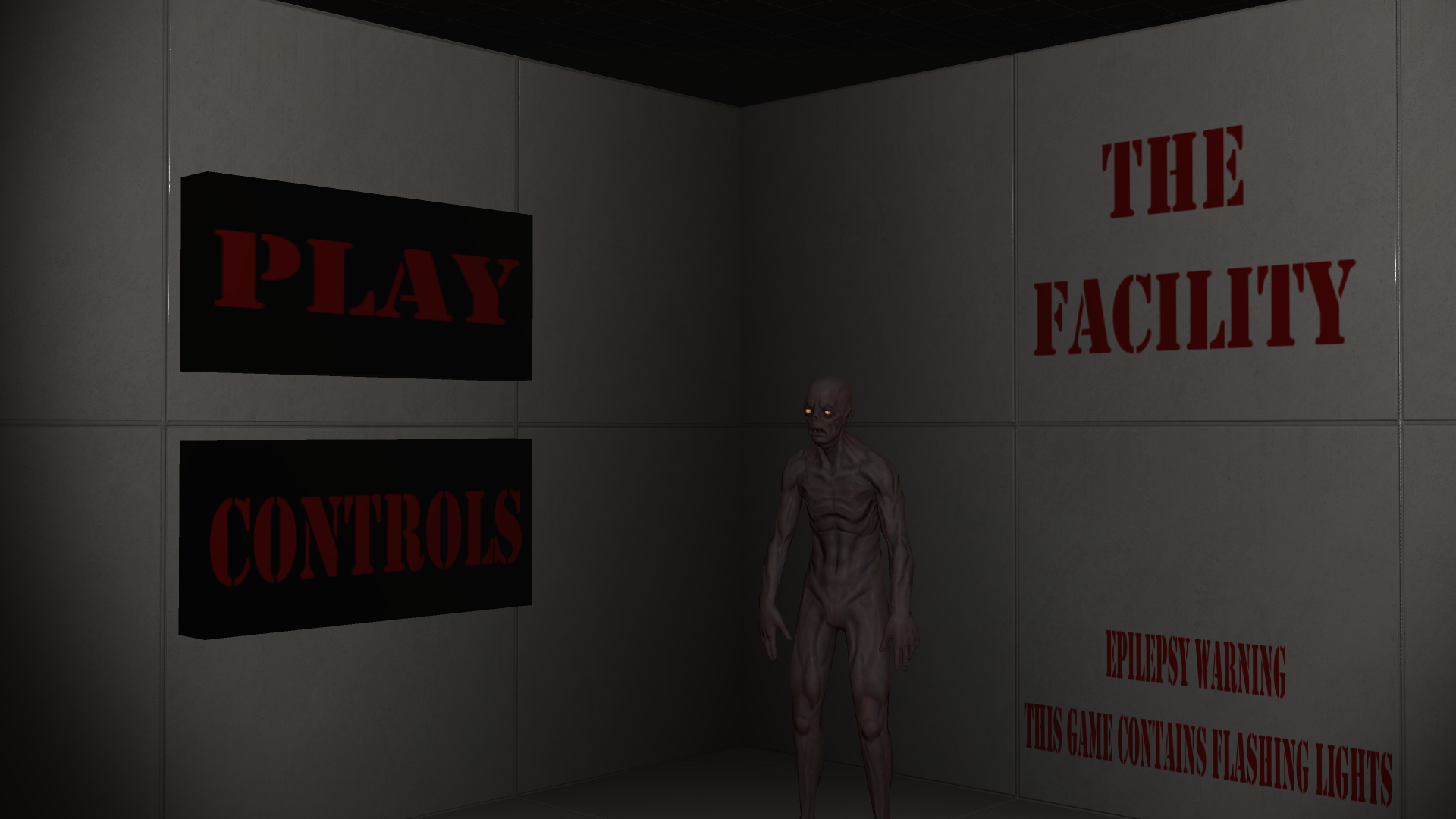 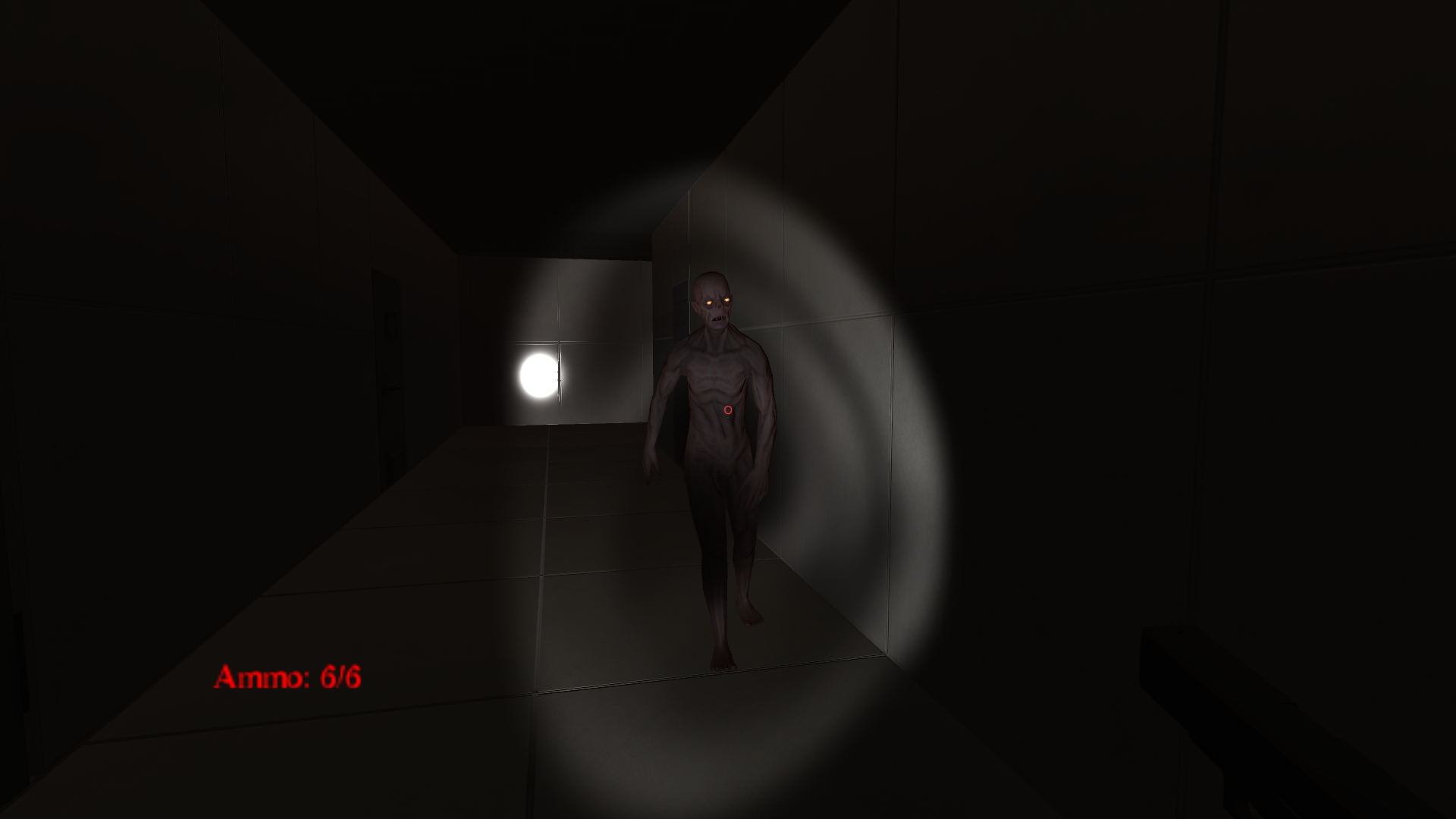 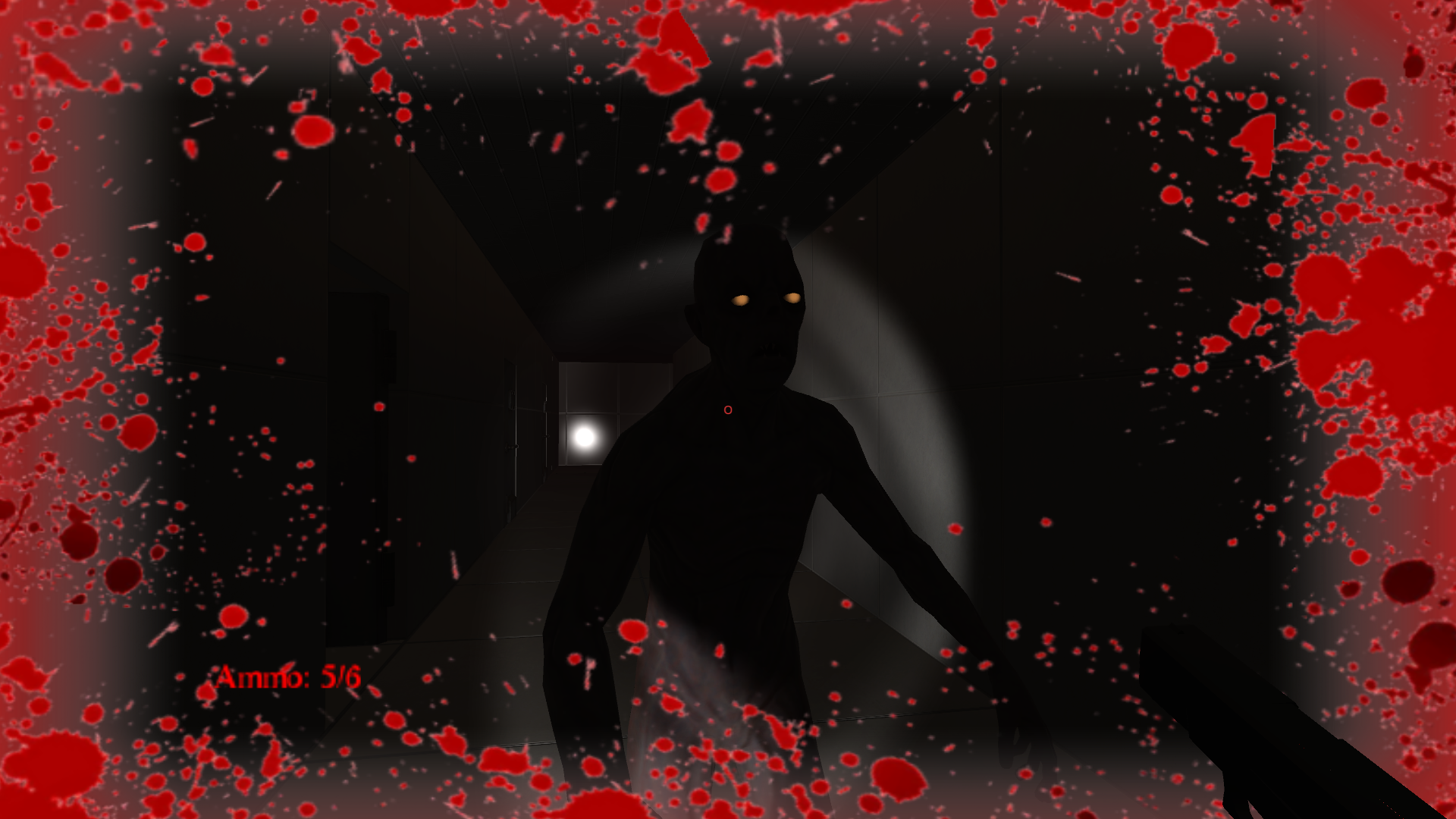 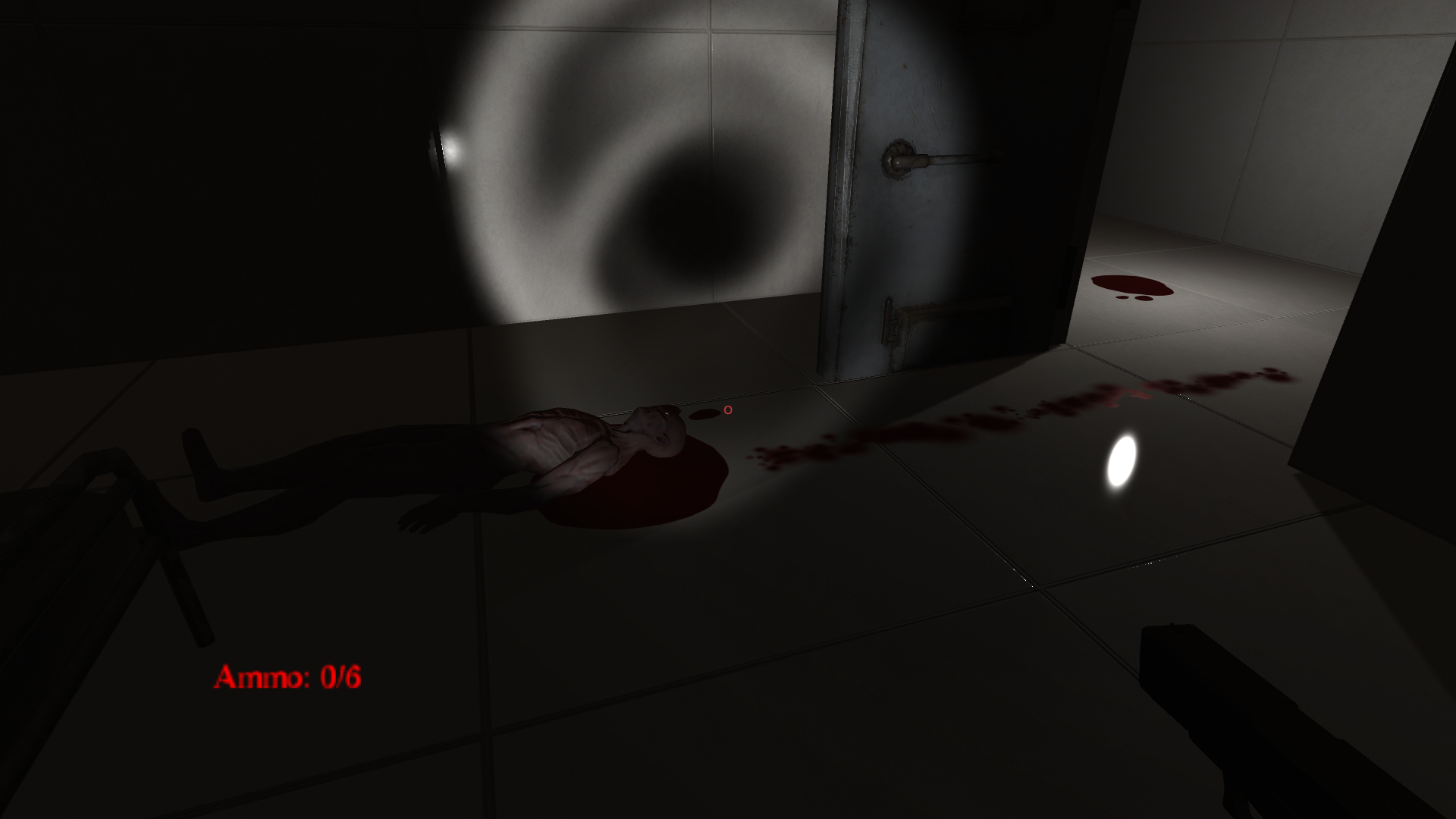 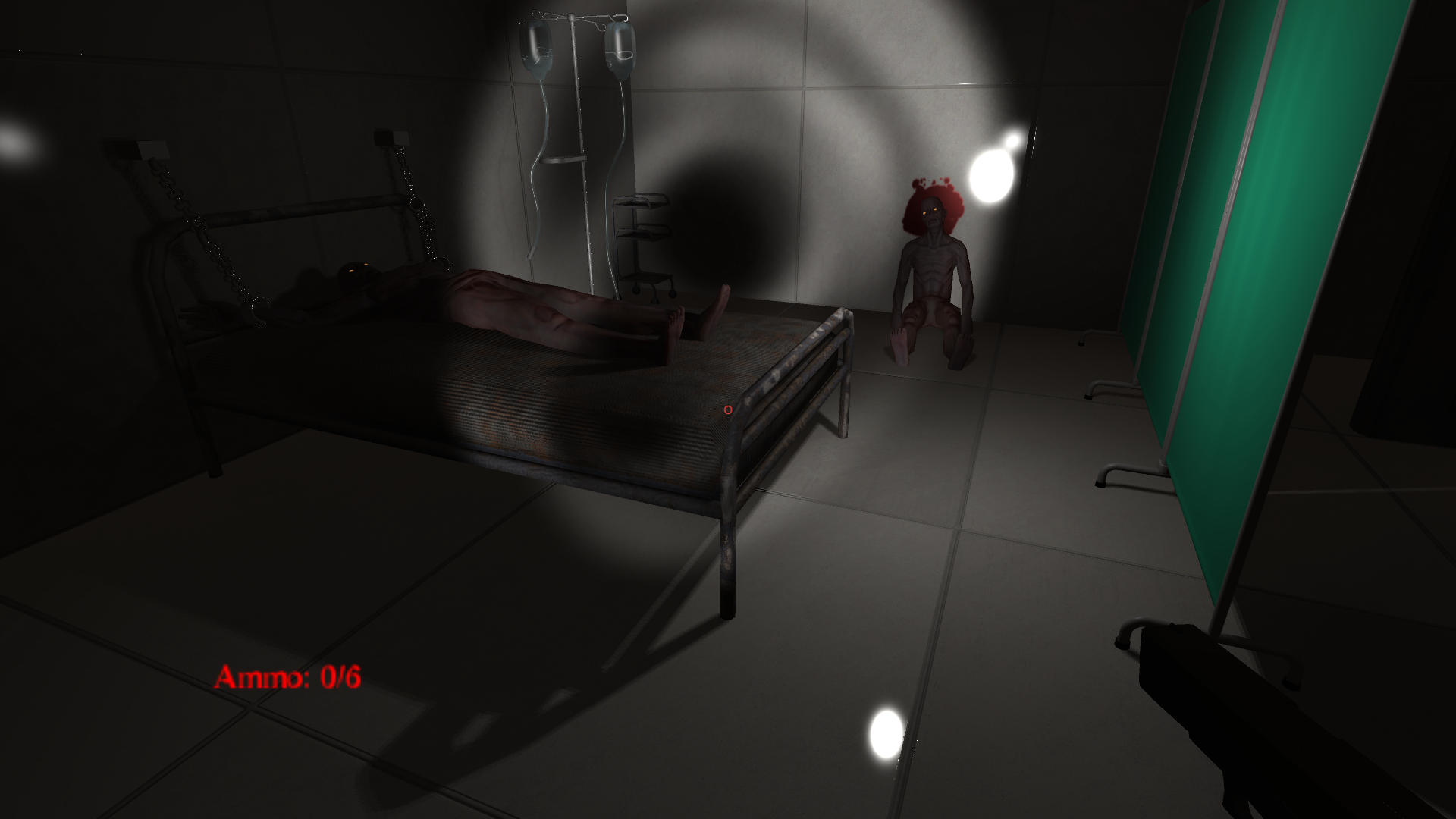 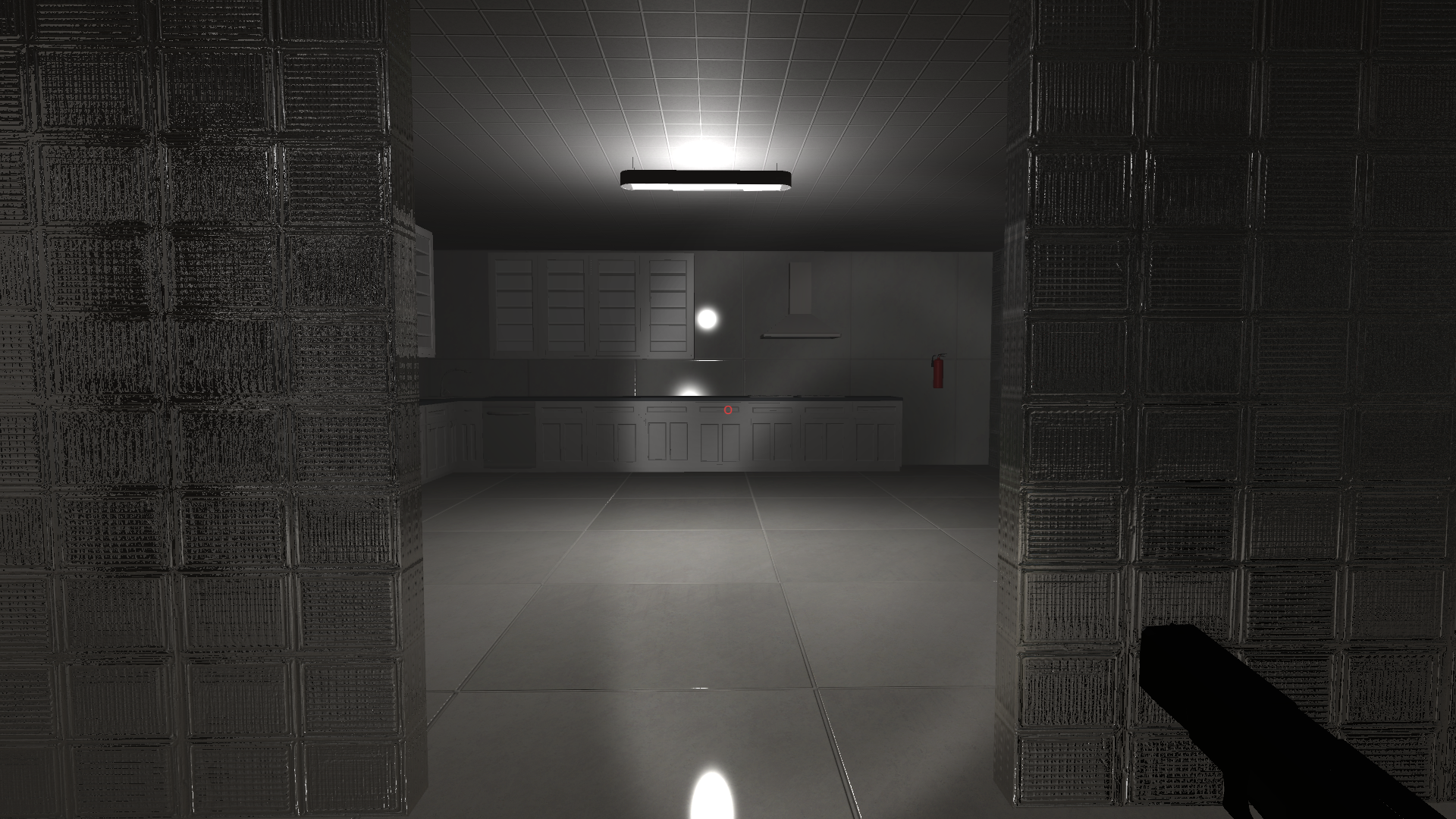 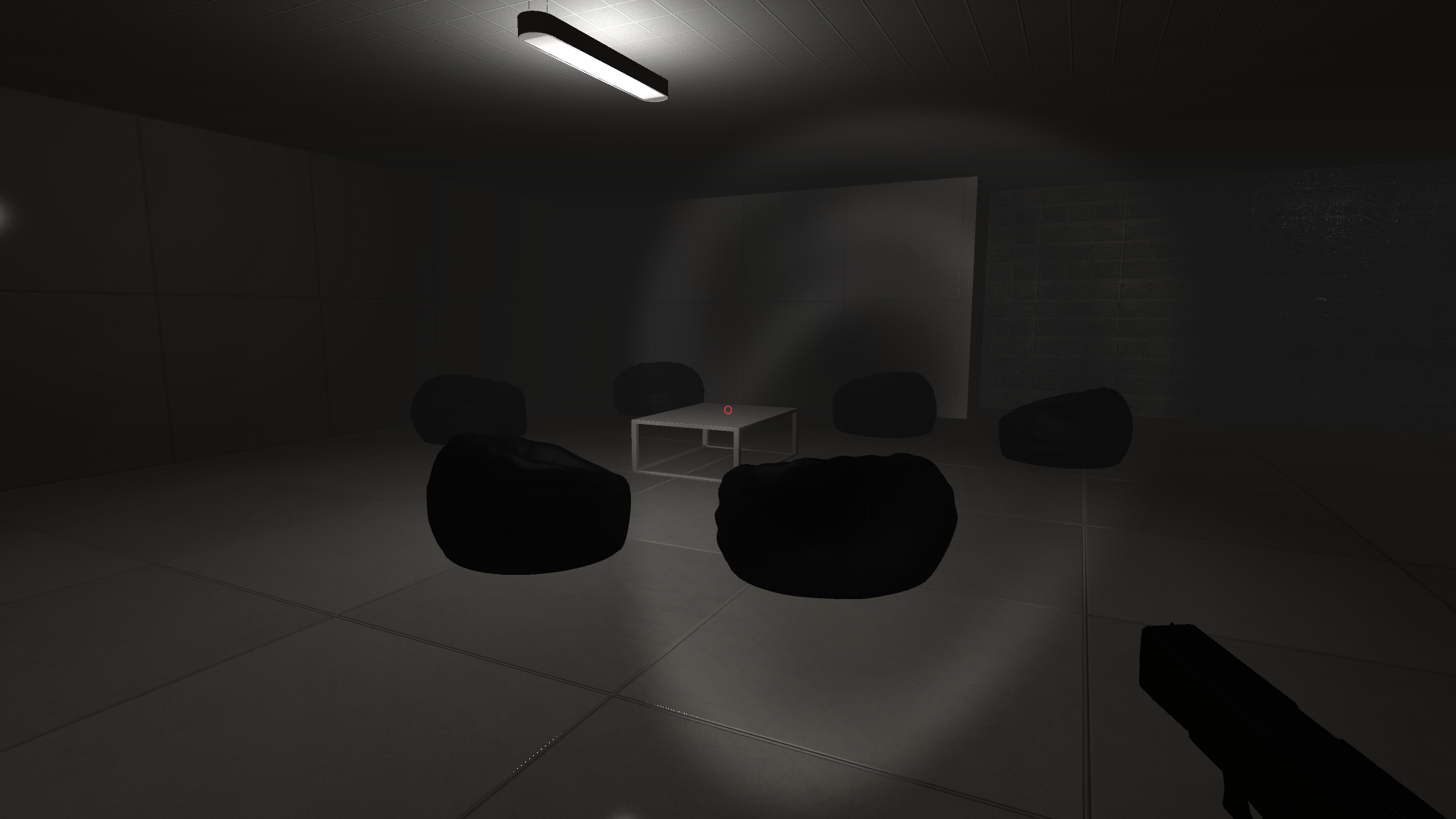 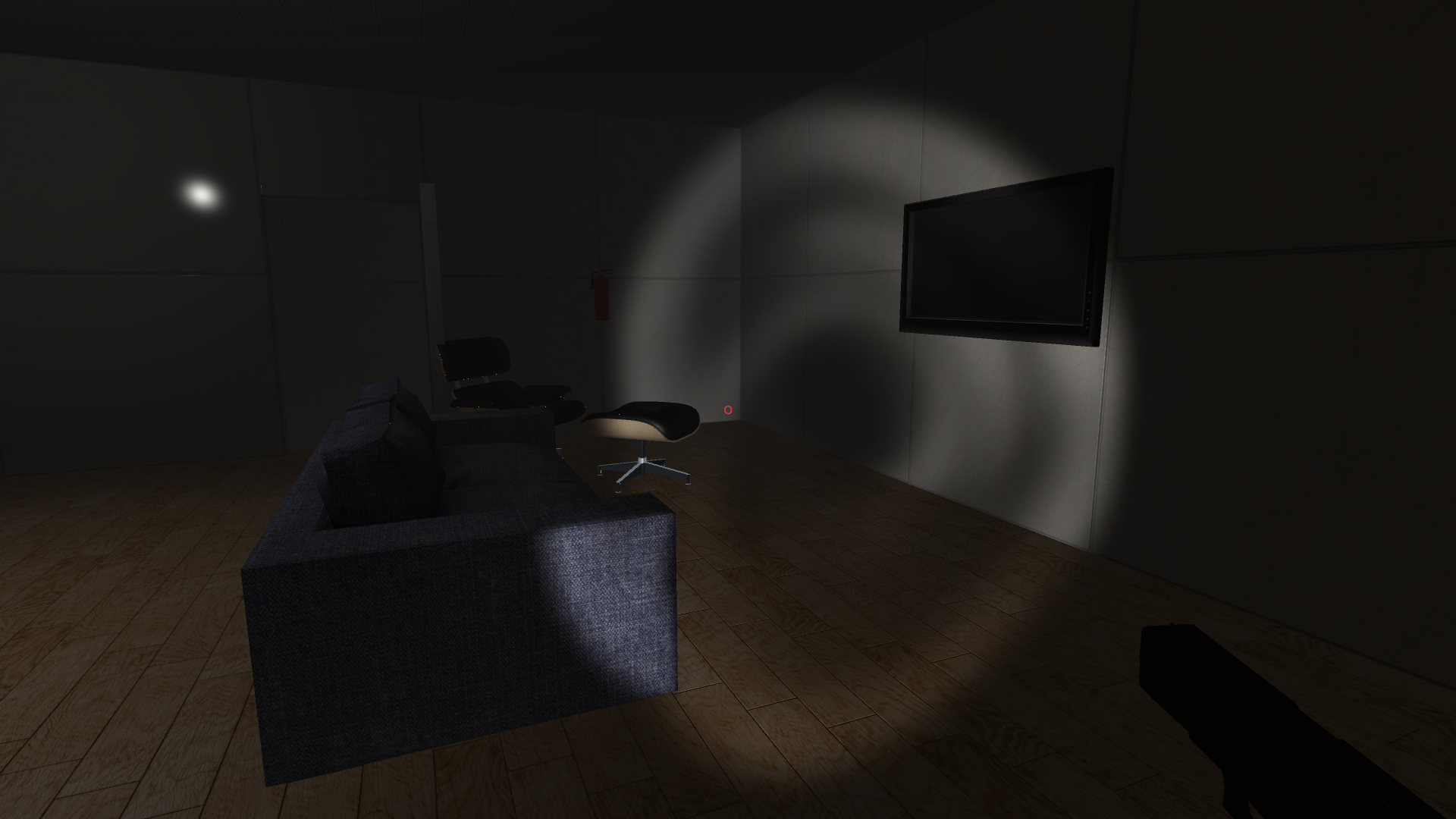 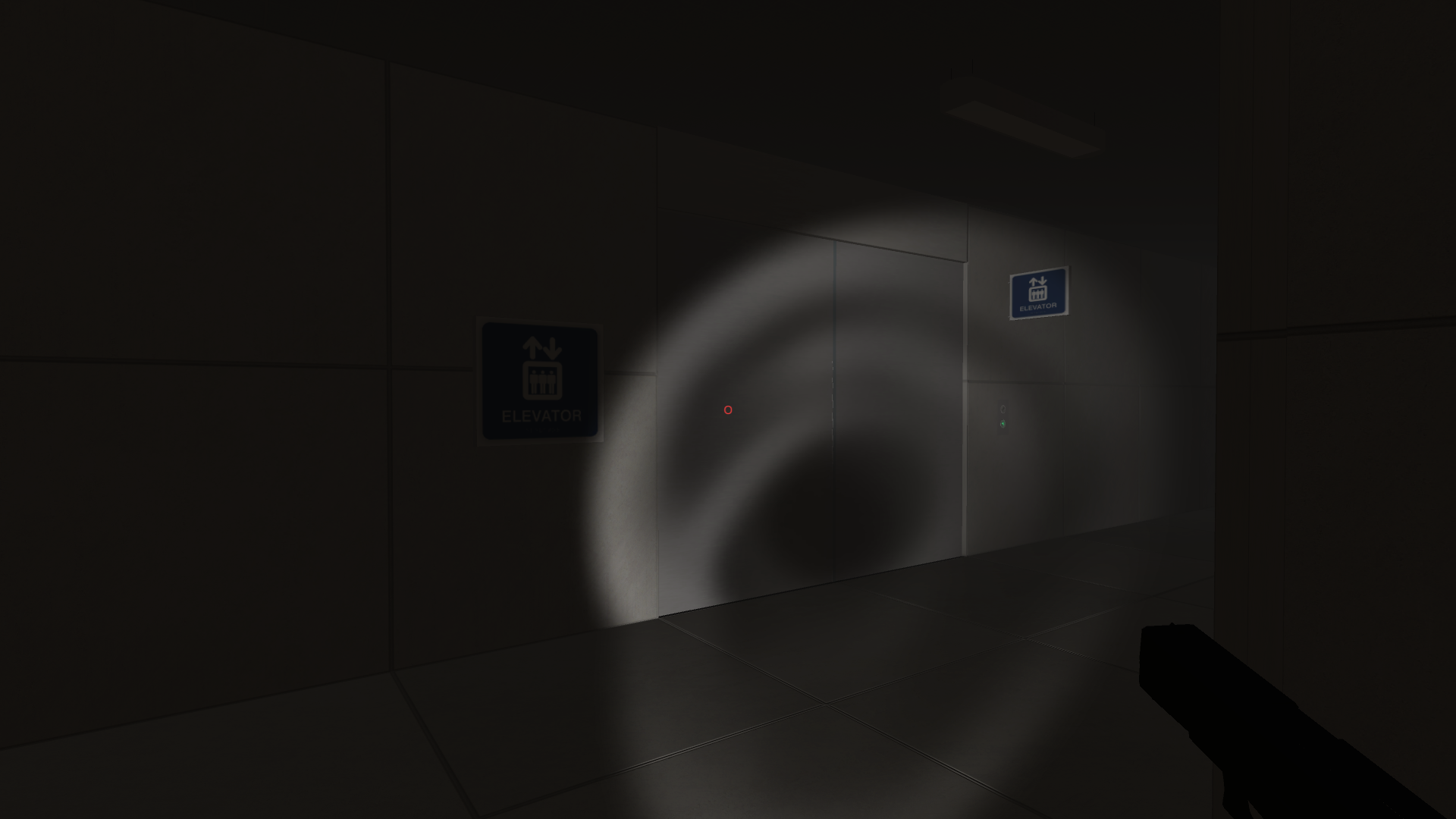 I'm always hooked on such games. So I will keep track of yours.
May I suggest on thing about the story, I think the military would not be afraid to test on their own soldiers. And abducting normal people seems a bit odd. But you could either say these are homeless poeple that no one would miss (social statement!). Your main character could be an invetigative journalist who tries to find out about the disappearances and pretends to be homeless and lives on the street and gets abducted by accident. Or you could say they use military prisoners and you are one of them (yes, poitical statement, I know).
Perhaps you should keep the experimentation a bit in the dark, maybe at the begining of the game it seems more like the work of aliens and the player wants to do a research or whatever.

Thanks for the feedback. Those are some great ideas, I'll take your comments into consideration.

the first door can not open.Why?

Look at your surroundings ;-)