Last night we talked to the DC chapter of the International Game Developers Association about developing Swarm. Read on to find out what we learned in the process!

Last night, we had the privilege of being hosted by the Washington DC area International Game Developers Association (IGDA) for a panel on indie game development along with the art team from Crankshaft Games. The team had a lot to say on the challenges of developing a game like Swarm.

For e4, Swarm has been the most ambitious project yet, being a full 3D platformer with multiple environments. The art team, led by yours truly (Chris Totten), highlighted the challenges of creating environment art for such a game in Unity. We found that since it lacks a level editor in the same vein as the Source engine or UDK, we had to be extra creative with level construction. We chose the modular route and created custom components for each world in 3D art programs so that levels could be assembled like Lego models. For manmade or urban environment types we opted for tiles, while we used landmasses, rocks and plants for the organic stages.

Meanwhile, our lead programmer on the game, Taro Omiya, highlighted the challenges that such a system brought to working with Unity, namely adding tons of draw calls to each level, but described the many ways he was able to get around the problem and keep the game running smoothly. Utilizing a combination of mesh packing scripts (Unity's own Combine Children script) and Occlusion Culling, we were able to get the game running on mobile devices without having to compromise the graphics. 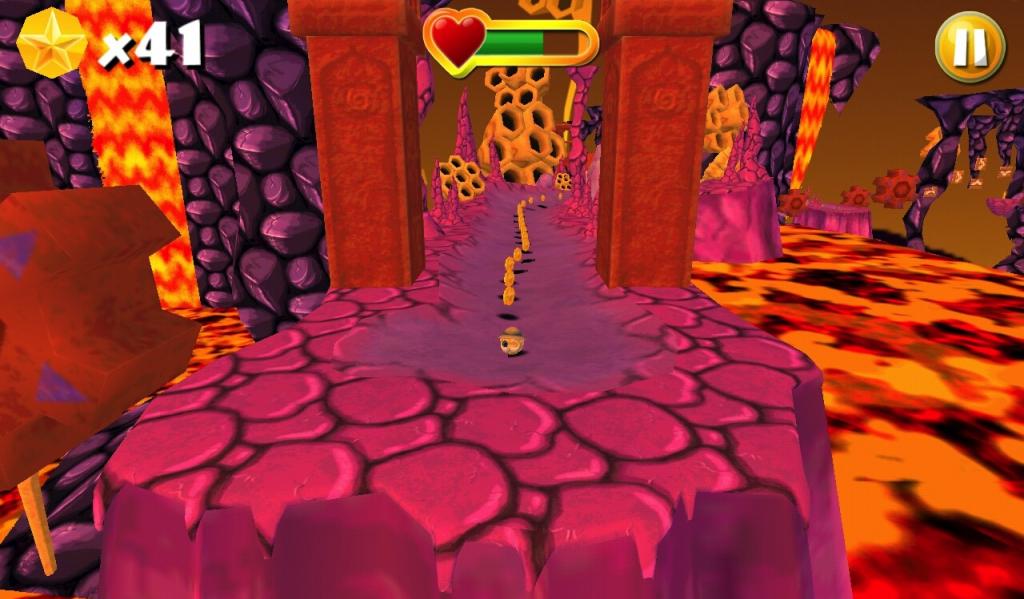 Other highlights included our marketing manager, Bill Sims, discussing his three pillared approach to app marketing, which includes putting your best foot forward on App Stores with high quality promotional materials, reaching out to as many review sites as possible, and building a strong word of mouth campaign for the game through features and playtesting. He also highlighted having a strong presence on social media and utilizing foreign consumer markets.

Naeem Fanaeian, President of e4, also described the opportunities that creating games with Unity for mobile devices allowed. He described how the engine made it not only easy to export your game for iOS and Android, but also other Android-based platforms such as Amazon Kindle and Barnes and Noble Nook devices. While having smaller markets, he said, they offer excellent opportunity for small developers. 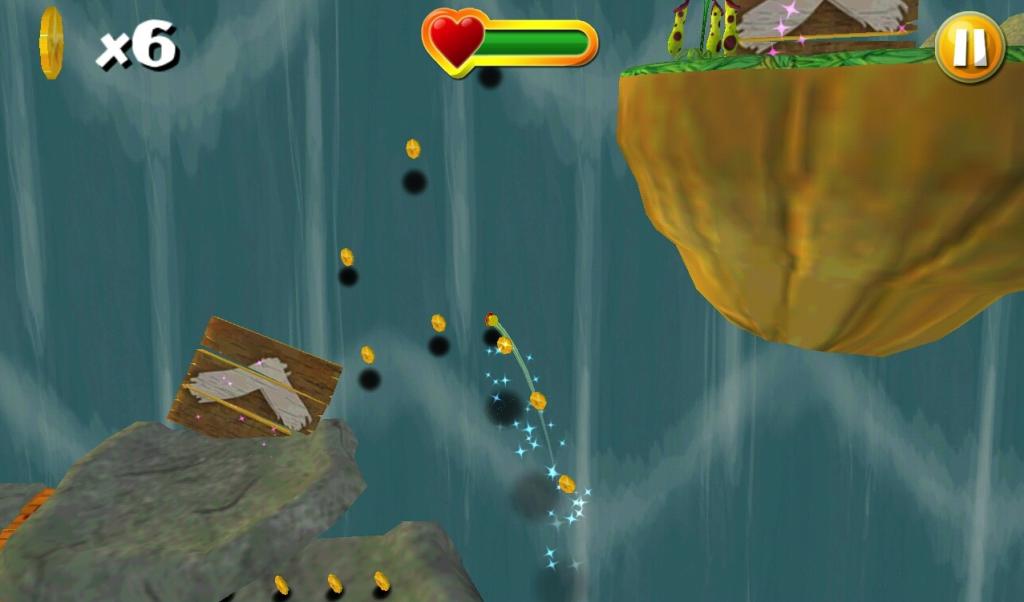 When discussing level design, both e4 and Crankshaft agreed that while it begins as the job of one or two people on an indie team, everyone eventually chips in with some surprising results. Over the course of Swarm's development, game mechanic elements such as speed boosters - originally envisioned for a specific use - have been repurposed to create entirely new mechanics. Likewise, both teams highlighted the importance of playtesting for figuring out level progression. While those making the game may think certain puzzles are simple or obvious after a while, new players may struggle. Several of our own levels we thought could be early introductions to mechanics ended up being second or third levels of worlds so earlier levels could focus on teaching.

Overall, the event proved to be an excellent opportunity to post-mortem the game and walk away with chances to improve future iterations of both Swarm and other games.