A look inside our battle system, and what makes it stand out. Is it crowd combat? Horde mode? Big battles? Tower defense? All of the above? 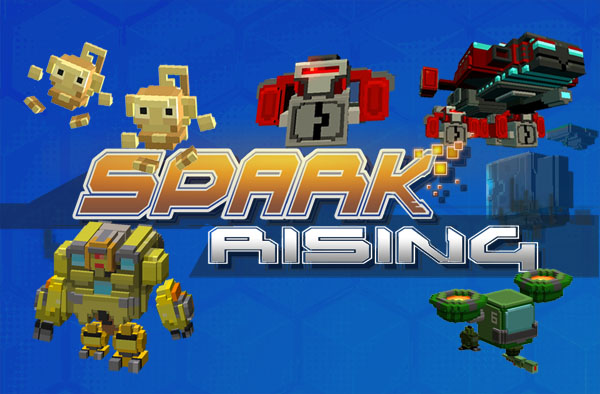 What's fascinating, and sometimes frustrating, about creating a game in an iterative fashion is that you are constantly trying to tweak mechanics til they feel right. Iteration is a great methodology for indies because it allows you to work your way to what works rather than locking yourself into an arbitrary box based on some early goal you defined.

In our case, we're even iterating on how we are trying to describe the game! So I thought I'd share with you some of the interesting challenges we're facing for Spark Rising. 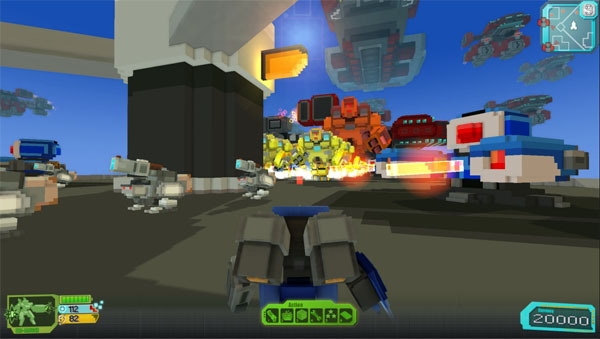 Since Spark Rising is a build + battle sandbox game, we wanted to get people excited by the prospects of creating what you want and then placing all that into a big invasion and you fighting back. Everyone seems to get how the building aspect of the game works. After all, our voxel engine was inspired by Minecraft, and that game's mechanics are very straightforward when it came to building things.

But what's more challenging for us is trying to explain to people how our dynamic battle scenarios work. I been trying to describe the battles as crowd combat driven, and been referencing games like Dynasty Warriors, Earth Defense Force, and even Orcs Must Die as examples of how it might work. The issue? These games had a rather niche audience base so not as many are familiar with the base mechanics for those games. 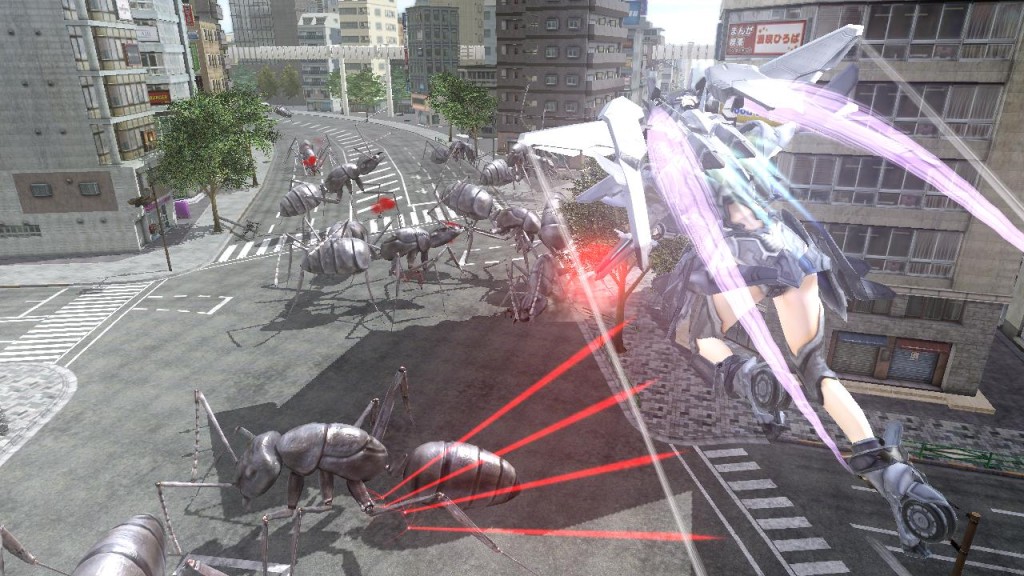 
It's often helpful (though some game designers would argue it curbs innovation) to describe your game comparing with something that people are familiar with. "It's Castlevania meets COD!" or "It's Zelda meets Diablo!" For us, we kinda don't want to limit our definition of how battles work to just one game. It's a hybrid of many crowd combat games.

Over time, we believe this will be less of an issue, as we'll have more gameplay vids up, and working alpha versions of the game you can download. But at this stage, where we are trying to turn gamers onto the overall concept, it's helpful to easily define the game.

I did think of trying to summarize the game like Minecraft + Horde Mode. And that did elicit a "Hey, that's cool!" reaction. Horde mode has been made popular by games like Gears of War, Halo, COD, and some games have very robust versions of it like Left 4 Dead and Team Fortress 2's Mann vs Machine. My hesitation in going that route is that historically Horde Mode has been a tacked on mode to a game, so I wonder if people might feel like it's a bit limiting? 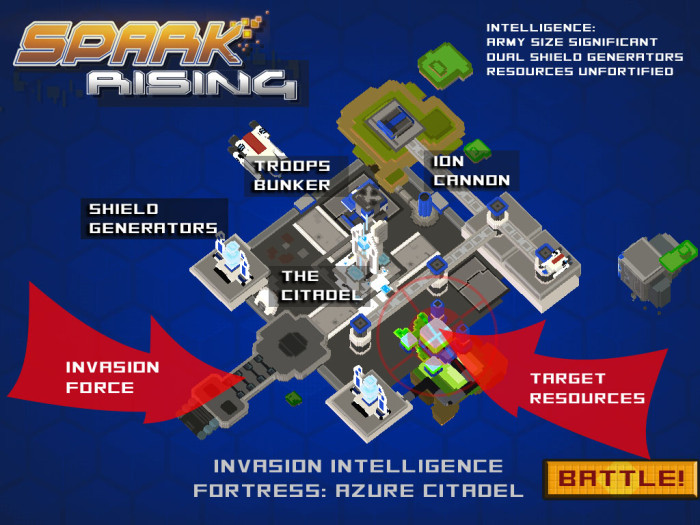 Right now, we're going with Minecraft + Big Battles. Our battles can evolve over time, changing objectives and the way you play. You could be doing a tower defense objective in trying to protect your HQ, and then find out enemies are trying to destroy your fortress shields so you switch to a control point objective in trying to protect your shield generator. Then you could be trying to survive an onslaught of enemies attacking you via some sort of zombie rush objective, as enemies recognize you as a threat. We think this sort of approach could add some interesting strategy to a typical battle scenario! Especially if you gotta factor in enemy AI, destructible terrain, your defenses, and your squad to command.

If you got thoughts on this, or even suggestions on how we define our battle system, let me know!