Posted by smilingdragon on Sep 5th, 2019 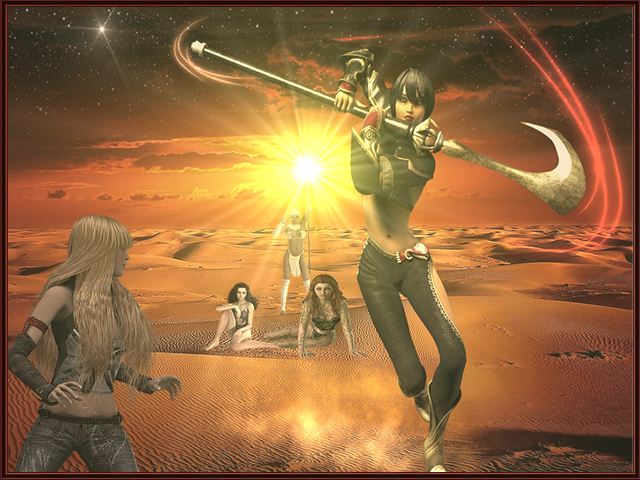 In the past, I asked similar questions to a variety of experience people in the entertainment industry (TV, film, publish, video games etc.) in Vietnam, Japan, China and the US, and got many different opinions.

Here are some notable views:

– In this modern era, you need sex-appeal to attract people to your products.

– Controversial and taboo subjects connect to readers' feeling and therefore they're more likely to purchase your product, whether it was a game, a movie, or a novel.

– It's better to utilize “sex effect” in the beginning to draw people in. After you have built a steady fan-base, you can gradually get away from that. Game of Thrones is a good example of this practice. 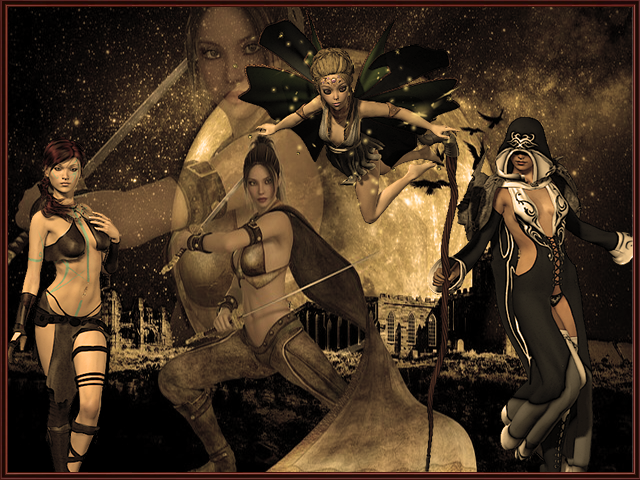 If you don't carefully protect your brand's image, you're in for a bad first impression.

Game of Thrones gradually got away from the sex stuff was because of public pressure, as the show's popularity grew.

Which means you would have more problems associate your game with reputable websites, services, communities, and networks. Harder to get your game discovered.

Some banned and filtered completely. Some discourage them and make it hard for visitors to discover or access them.

Some websites require visitors to disclose age or turn on/off some sort of settings before gaining access to a certain product pages.

Non-gaming websites such as Youtube or Vimeo also make it hard for you (videos, streaming, ads etc.). Basically, more than half of your options and opportunities would be taken off the chart. 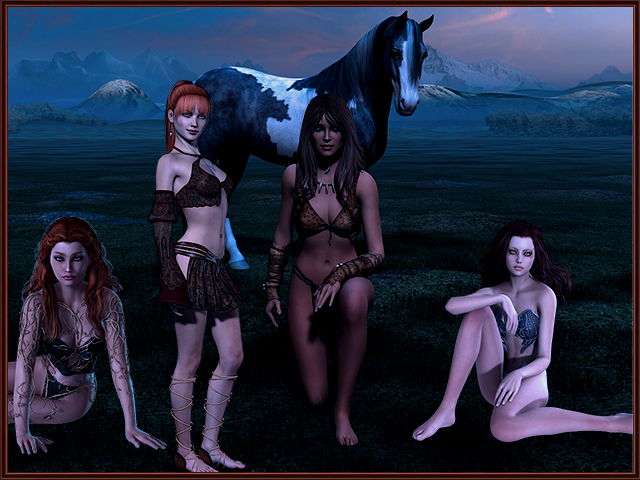 – Sex-appeal doesn't have to be “porn-like”.

Using sex-scenes and revealing clothes was big 10 years ago. Now, it's a cheap effect and everyone sees through it. It is outdated.

Game of Thrones almost completely done with sex scenes in later seasons partly because that practice wasn't as effective as before, in season 1 (2011). HBO is a big company that spends millions in statistical research.

Now, there are millions of them everywhere. Game sites are flooded with steamy visual novels, even with all the filters and discouragement.

"Fast-food engines" simplified and speed up game making process. As a result, thousands and thousands of games come out of woodwork. So, it's natural that there are so many low quality games out there, but there are also a lot of high quality Renpy games on Patreon and many adult games websites, and they're free.

Anyone with a few keywords on Google can find good quality naughty games, with good stories, characters, graphics, at no cost. Visual novels are everywhere nowadays. They devalue the genre and indirectly discourage gamers from buying with so many free options available.

– Historically, almost all the top hits in video games industry were generally family friendly and stay on the public good side morally, with 13 as the maximum age of restriction.

Public-friendly games get coverage by thousands of mainstream media, while the porn-like games were generally are stayed away from.

So, what do YOU think? Our poll on rpgfaction.com this week is on this topic and is open for public voting. 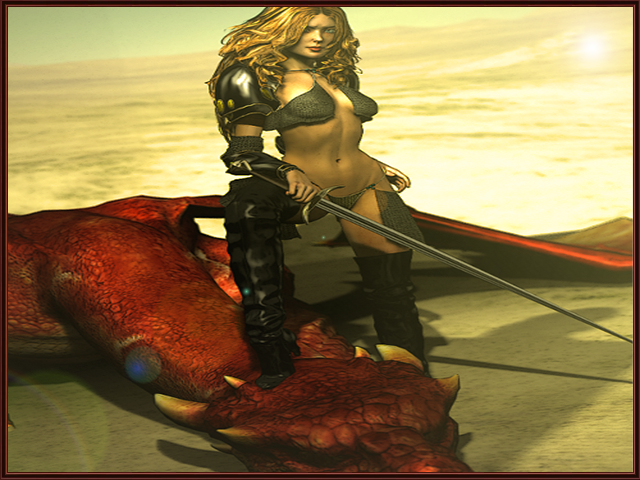