Protascope is a front end anti Hacker security system and is designed to prevent an unauthorised user from getting into a network by persistently creating more and more complex problems which also prevent the hacker from leaving, allowing us to trace him to his location and take action. Your job is to try and beat the system. We have heard your the best so this should be interesting. I will be there to give you some helpful tips along the way.

An early Development Demo consisting of 4 levels were the challenge is for you to progress through the levels in an attempt to beat the Protascope System who will create new environments to hinder your progress.

At first it will be a straight forward test but as the game progresses to later levels things start to go wrong as the system becomes more aware and chooses its own path.. 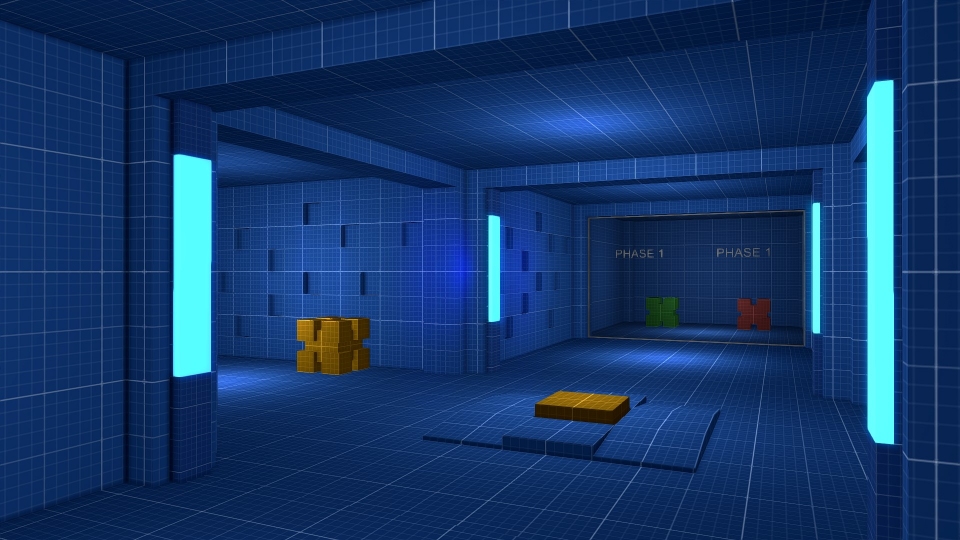 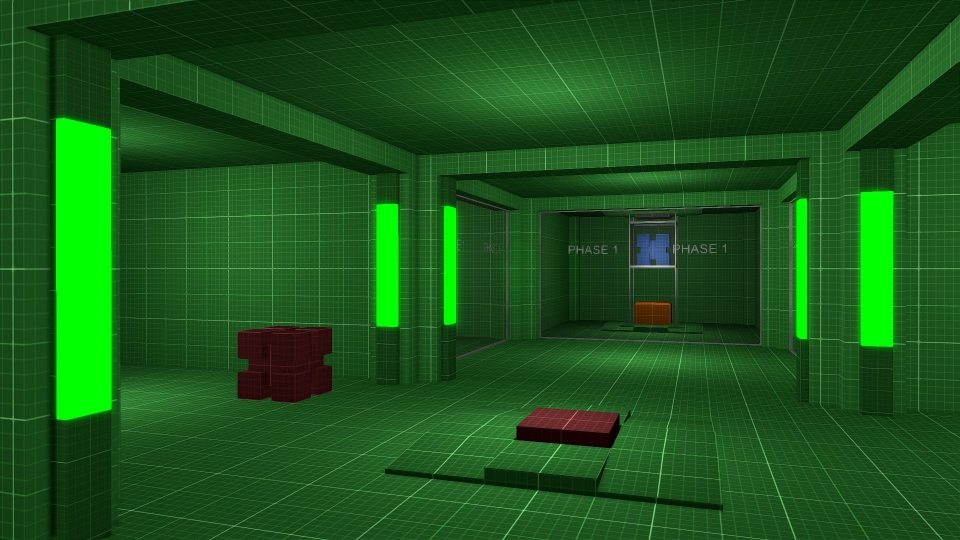 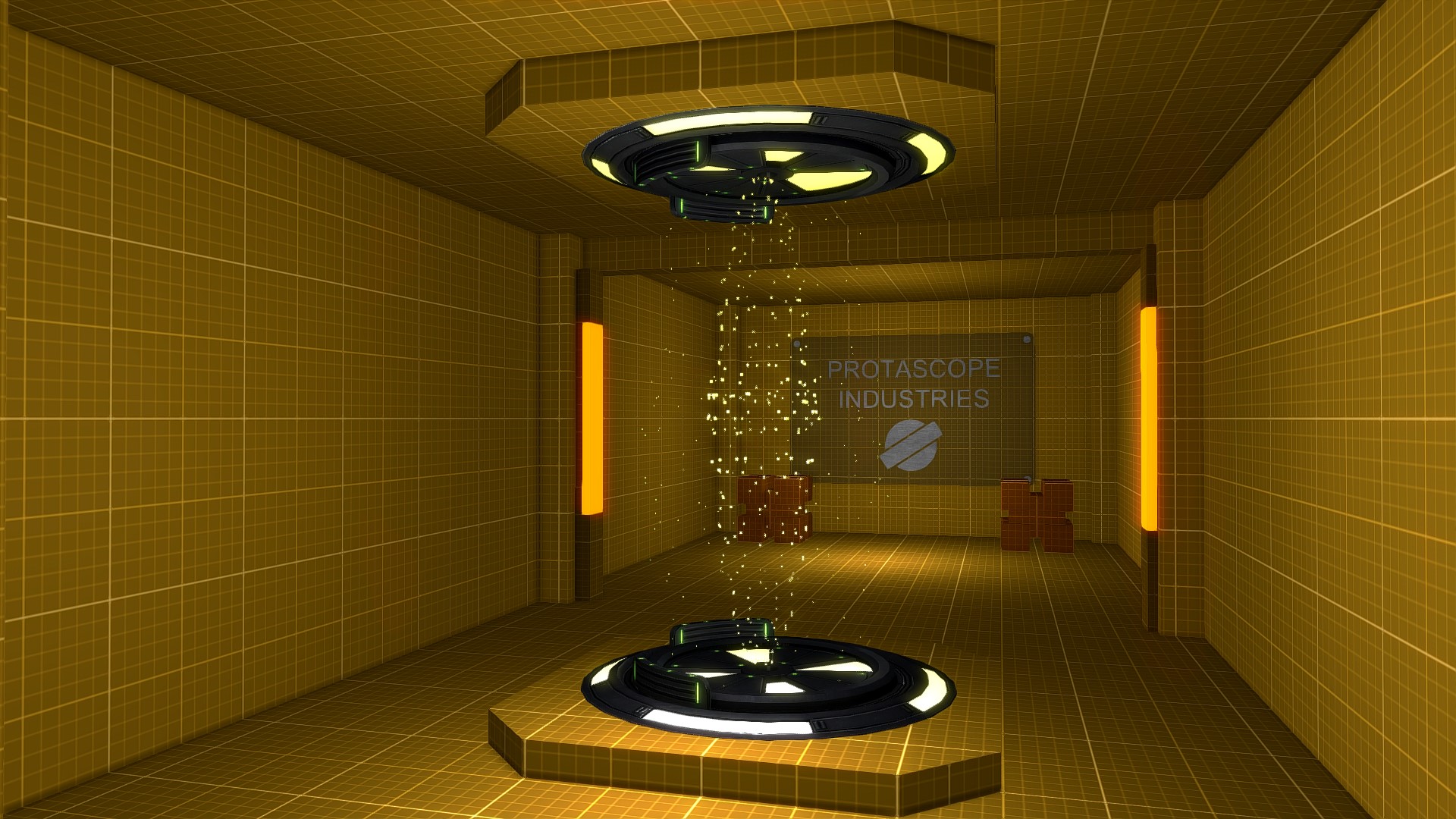 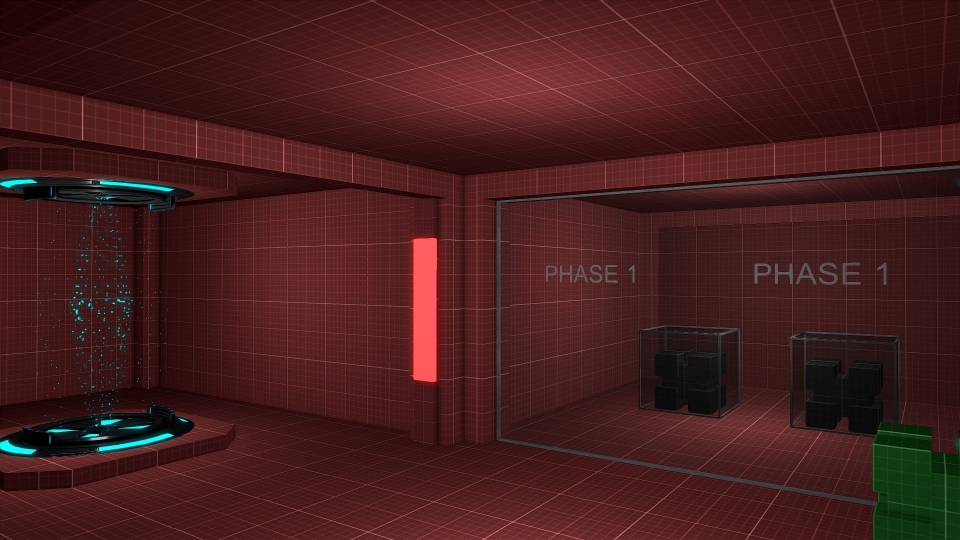 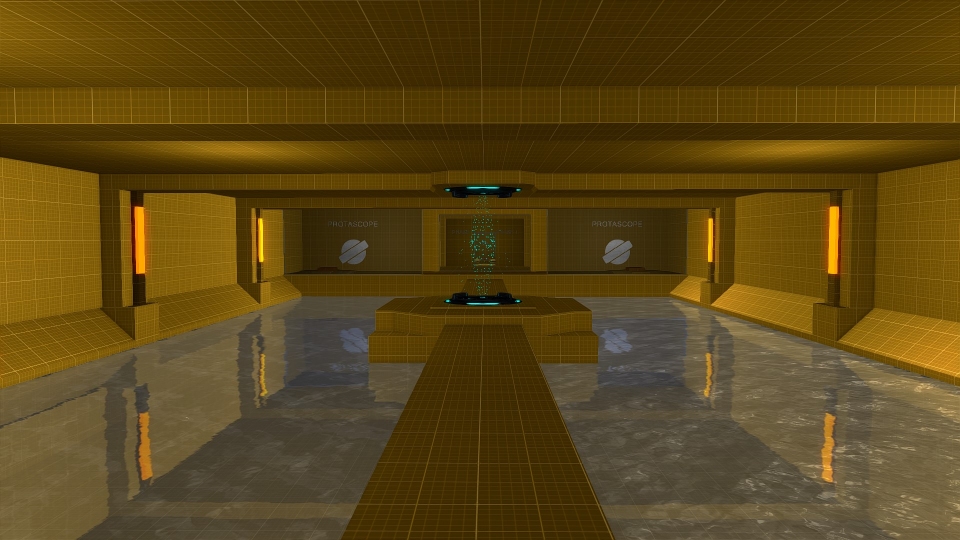 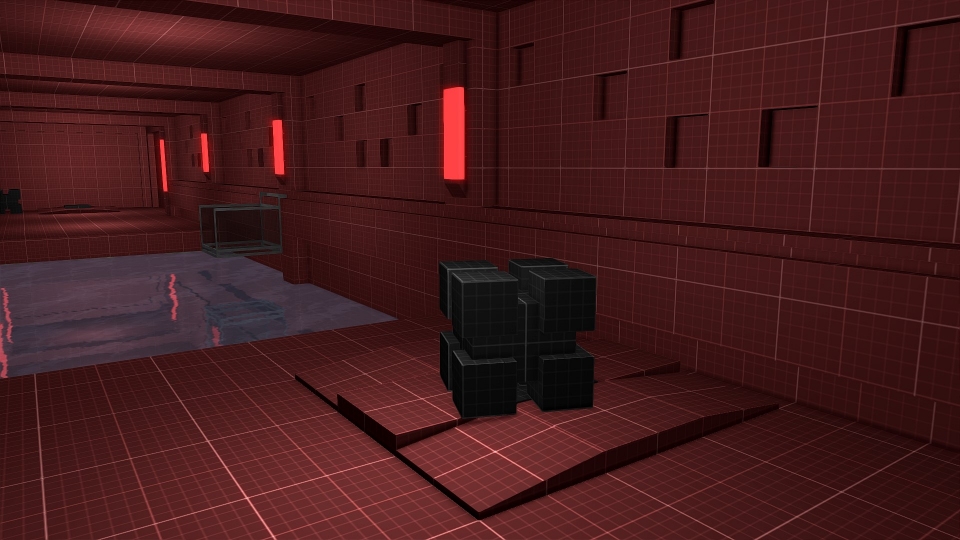