Here comes the changelog with the new features of the third Open Test of Wisteria! 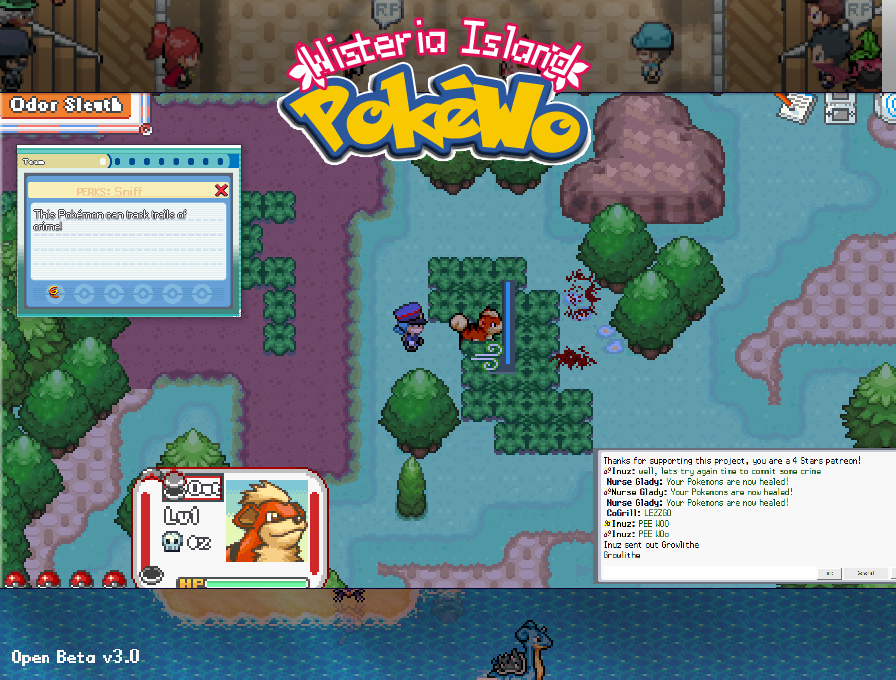