In this article we are going to explain the features of the Interactive Ai and Loot systems that have been integrated into playground.

Playground AI uses multiple heavily modified addons in order to bring you the most advanced interactive AI available! Check the Credits file for a full list of utilized resources.

1. VJ Base is one of the addons utilized, short for Vrej Base, is an addon that is used to create many different types of addons. It's especially used for creating SNPCs, as it comes with one of the most advanced artificial intelligence that exists in Garry's Mod. Check out the feature list to get an idea of what the base does.
Version - 2.12.4
Source - GitHub[github.com]
Changelog - Change Notes 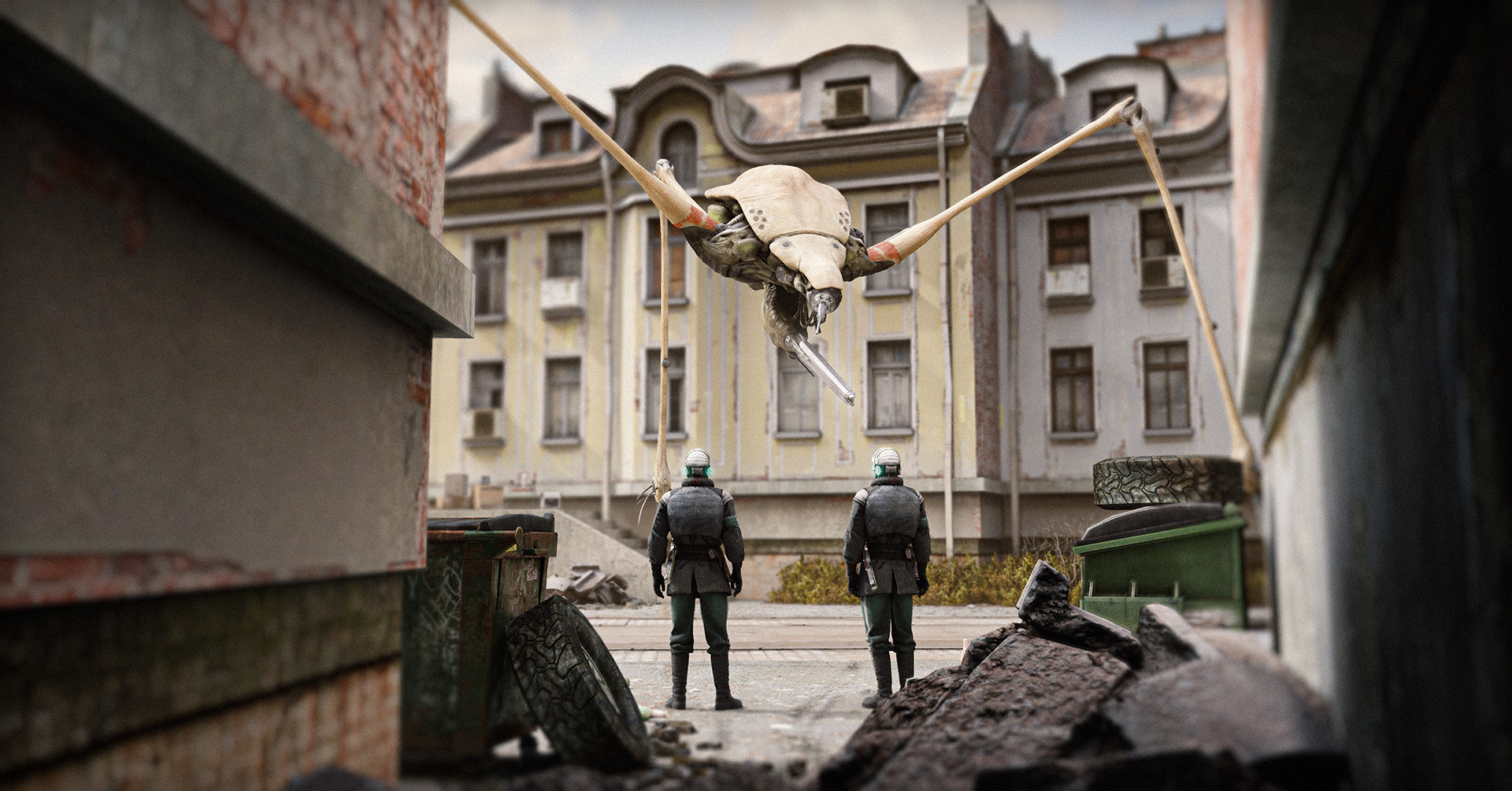 Features may differ between playgrounds version and the original addon. Not all features are listed!