Our FIRST CONTENT UPDATE is live! Our players are getting BOSS CUSTOMIZATION and TWO BRAND NEW MAPS, along with various tweaks and improvements such as selectable multiplayer regions, ultrawide screen support, plus numerous bug fixes and balancing! Check it out...

Without further ado here’s the feature list and changelog: 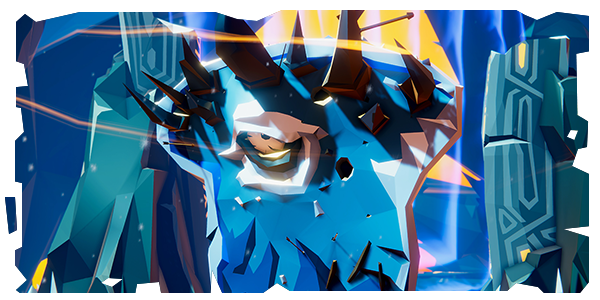 Players can now customize their Bosses by going to the Boss Menu via the Main Menu (lower-right corner of the screen). Bosses, like Vikings, have various God-themed color schemes, which can be unlocked in Jotunheim, a smaller equivalent of Valhalla.

Bosses unlock skins by leveling up against the Gods. They earn points by defeating Followers of the Gods, based on what Rages the Vikings are using. For instance by defeating a lot of players using Mighty Blow, the Boss will level up against Thor. 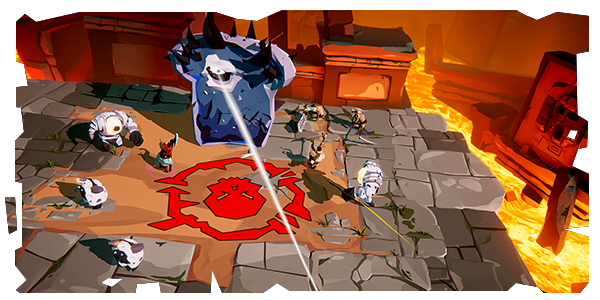 Bosses have separate skins for Stage 1 and Stage 2! For instance Olaf of Bread can be yellow in stage 1 and green in stage 2! 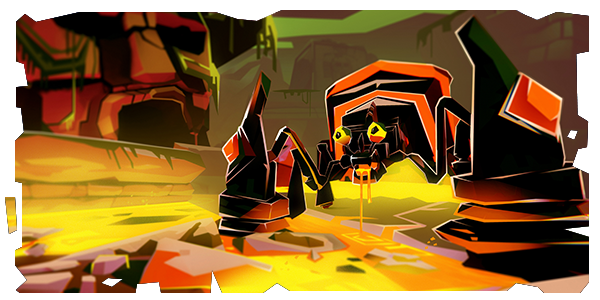 The ruins of an ancient temple become the next battlefield in the Viking - Boss conflict! Beware, the Boss can summon a nasty Ruin Creeper, a large insect-like creature with the ability to engage Vikings in melee AND deploy a powerful flame-throwing special attack. 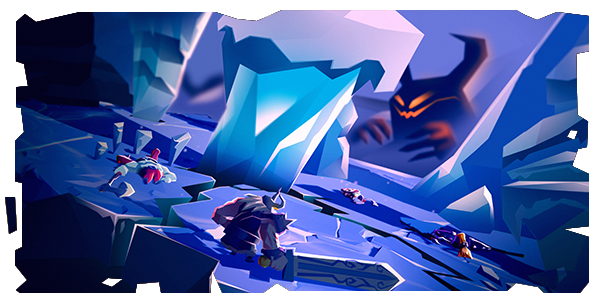 Home to an ancient and relentless evil, this new ice-themed arena gives the Boss the ability to rain down giant Ice Shards on the Vikings.

We updated the Multiplayer menu to provide a more straightforward experience. Host, Join, Kustom Game and the Server List are now all on the same screen, accessible via the Online button

We are now allowing our players to choose their preferred multiplayer region to ensure that you and your friends have the lowest latency possible!

Vikings no longer build Rage when casting Berzerk or Ressurect.

Viking Bots are no longer customized like the Player. 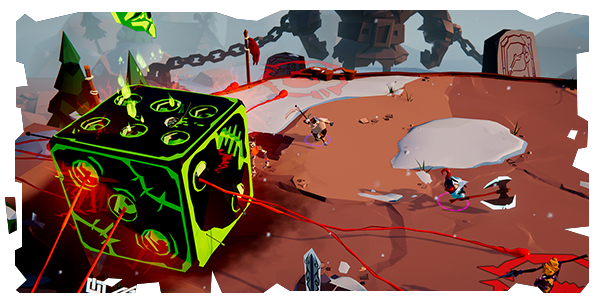 We hope you enjoy this first major update! Bossgard awaits!