I asked everyone in the office for their most memorable Mojang moment so far. Then I censored the worst ones and pasted the results below.

Mojang is two-years-old! We're having a birthday meal in the office this evening but, sadly, there's not enough table room for you guys. Soz!
To compensate, I asked everyone in the office for their most memorable Mojang moment so far. Then I censored the worst ones and pasted the results below.
It would be great to hear your favourite bits of Mojang history too. Tweet them with the hashtag #mojangmoments so we can find them easily. We’ll show off the best ones at a later date.
Enjoy!
Owen – @bopogamel 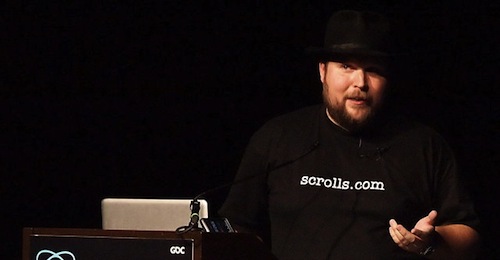 Markus Persson – Creator of Minecraft and 0x10c. Founder of Mojang


“My favourite moment was GDC in 2011. I got to meet a lot of industry people I admire and respect a lot, did a lot of fun interviews, and to top it all off Minecraft won like a godzillion awards, both at the GDCA and at the IGF awards. It was incredibly humbling and incredibly confidence boosting at the same time.” 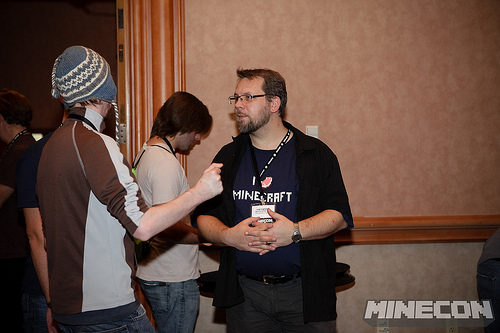 
“Without a doubt, MineCon 2011. Seeing all the people and their passion for Minecraft made it so much more real than all the YouTubes, pictures and internet people.” 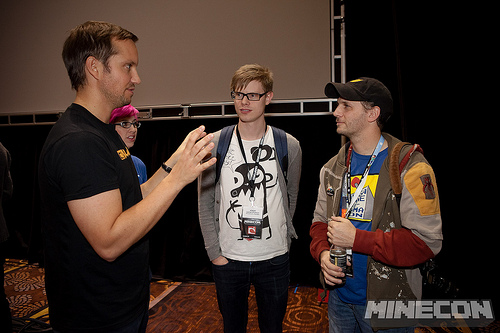 “There are many favourite moments in the two years working with Mojang. One that come to mind is the moment backstage after the closing ceremony at MineCon 2011. A fantastic feeling of “we did it” and excitement for the after party with Deadmau5 at XS. An epic moment indeed.” 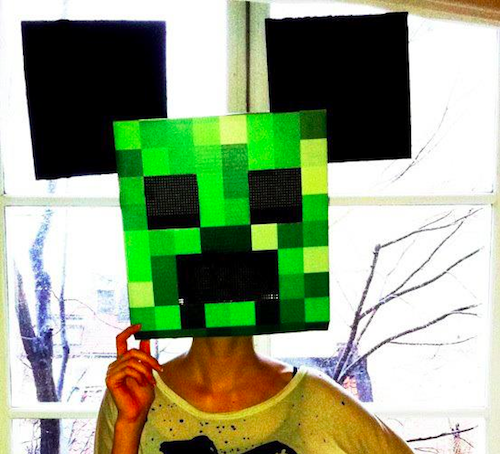 
“Most of Mojang attended Deadmau5′s concert in Stockholm. Since he's a great fan, we where invited backstage. Uneasy, I wanted to break the ice. I walked over to Deadmau5, pulled up my wallet with pack of fake Creeper tattoos and said: “I see you have a lot of gaming tattoos, would you like this?” He laughed and showed his arm, complete with a real creeper tattoo.” 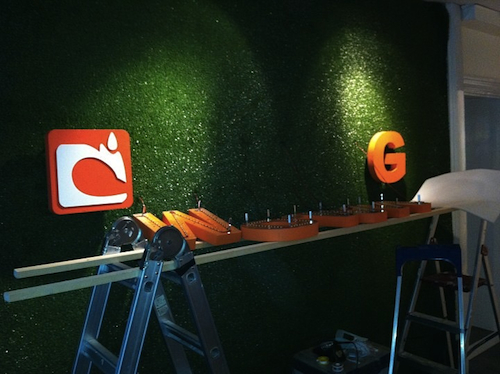 
“Before we got an office, Markus and I worked out of his kitchen. The day we received and set up the computers on his kitchen table was an awesome day. Also, the big award day at GDC 2011 when it rained awards over Minecraft and Markus got blisters on his feet from walking up to the podium again and again and again.” 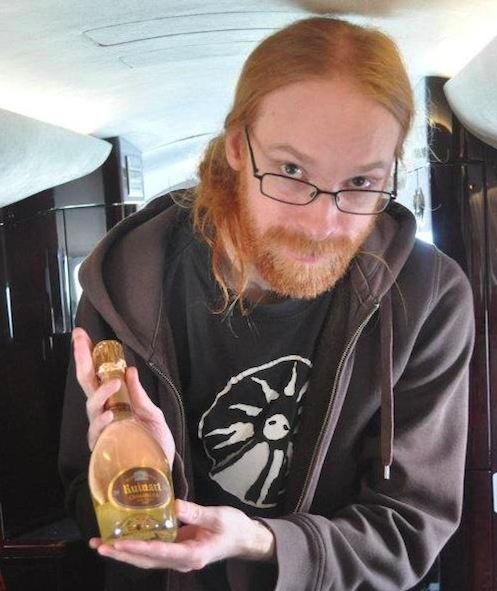 
“For me it's probably when we celebrated one million sales by going to karaoke and having Jakob sing “Hooked on a Feeling.” Either that, or when we took Notch's jet to visit Vlambeer in Utrecht, Netherlands. That was awesome!” 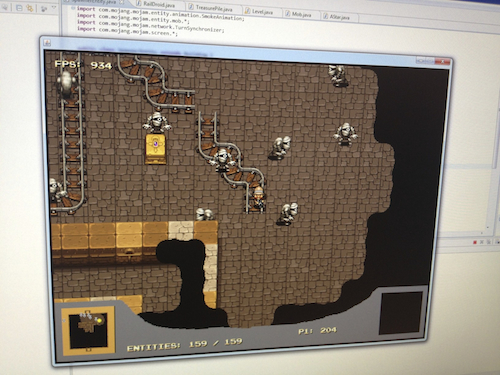 
“My favourite moment is the all-nighter we pulled during our Mojam. We were a bunch of people crammed together in the tiny "artist’s room" at the old office. Fuelled by red bull, pizza and Cantonese 80′s pop, we drew and coded while Stockholm froze to ice outside our windows. It was excruciating, but some of the most fun I've had working at Mojang.” 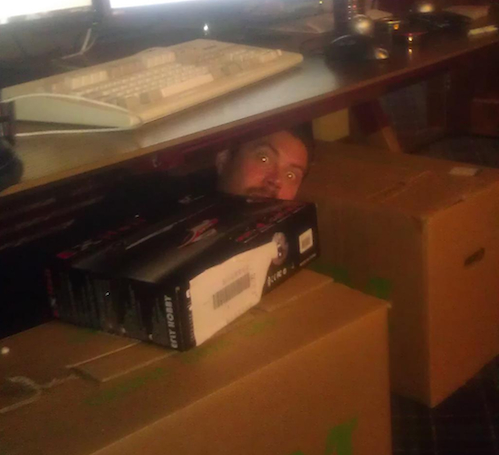 
“I'd been at Mojang for just over a week before Jakob assembled his cardboard box fort. I attempted to infiltrate it to gain information vital to my working day. I failed. Markus was suspicious that Jakob had genuinely lost his mind, but he took a photo and tweeted it anyway.” 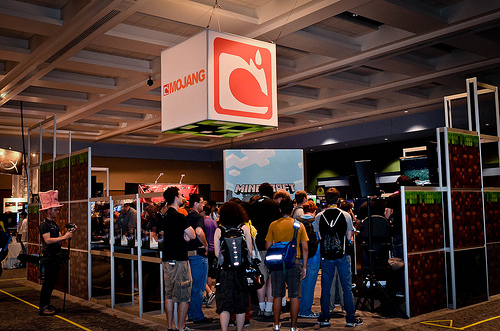 
“Is "all of the moments" a valid answer? PAX was something else for me. I'd never been to a big games conference before – meeting people in the booth, playing Scrolls and Cobalt with them, and everything surrounding that was fantastic.”


The first Mojam was a great experience for me. I had only started a few weeks earlier, so it was pretty-much the first time I truly got to witness the craziness that is Mojang up close. With little to no planning in advance we pulled off making a nice little game, had loads of fun, and raised a bunch of cash for charity. It was an amazing weekend! 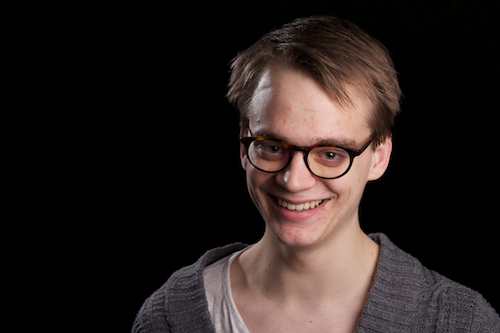 
My first day was pretty cool. 2pp started filming their documentary, Jeb showed of his octopuses that he crunched during the holidays (establishing himself as a Minecraft dev), and later we drank champagne from coffee cups when the IGF nominations were announced. It was also a bit chaotic, Mojang has just moved from one room in that apartment to the entire thing! On that night I realised that Delicato balls and peanut butter makes an excellent dinner. 
One of my best moments was interviewing with the guys outside E3 2011. I couldn't even believe it was happening, that there was a possibility I could work for Mojang. My life was a wreck at the time and suddenly I had the opportunity of a lifetime. I remember needing to google, “where is Sweden?” This was just the start of the most amazing year and a half of my life. Now there are too many incredible memories to ever pick a true favourite. 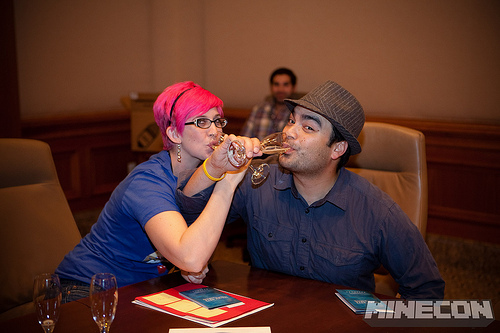 
One of my favourite Mojang-related memories was on my birthday. We were in the new office, and there was cake (expected) and then singing (unexpected)! The singing was special… I've been sung to by groups on my birthday before. But the Swedish birthday song, sung by Swedes… was memorable. 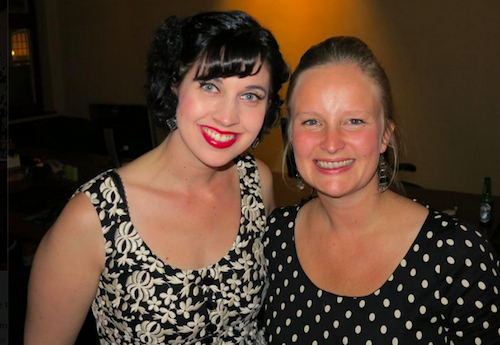 
One of my favourite moments was when I was hired by Carl a couple of months before I was actually going to start working at Mojang. That made the last months of my maternity leave so great because I knew I was going to work at an awesome place when I went back to work. :) 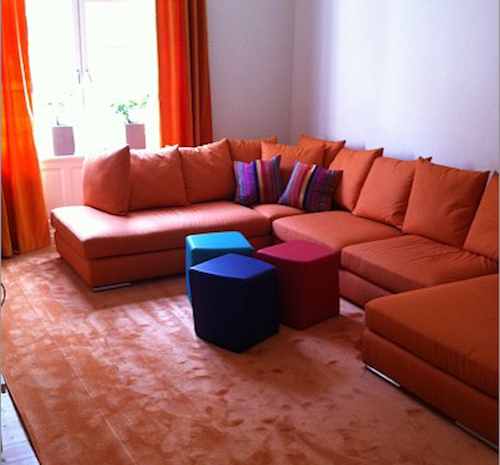 
One of my favourite was the first day of my second week. Almost all the office were at GDC. Karin, Carl and I was sitting in what used to be the old gaming room. The room was incredibly orange. That’s what I associated with Mojang for the first few weeks, the orange company. 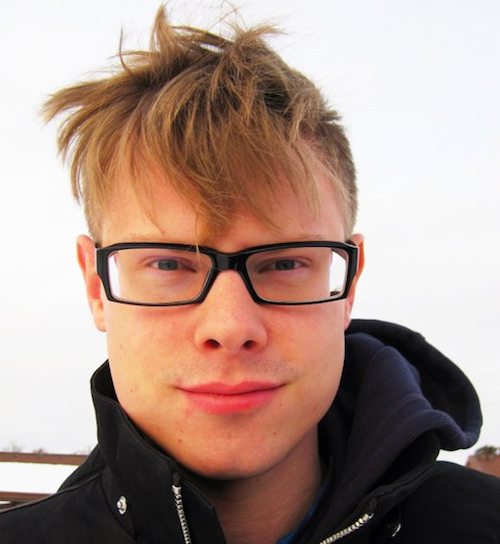 
My favourite Mojang memory is from when we went to GDC earlier this year. GDC itself was really sweet but the best part was spending that much time together with all the other Mojang people that went. I feel like I got to know all of them a lot better :)


“My first memorable memory was before I worked at Mojang. I found it very enjoyable just to watch the sales counter on minecraft.net keep ticking. While I worked on Minecraft it was very cool to first hand experience the engagement of the community as they are so involved in the game; that was crazy. Another highlight was developing the Scrolls bots and seeing them improve in the weekly office tournaments, that was also a lot of fun.”


PAX Prime. Seeing all these families coming to view our panel and our booth – so many kids who love our games, and the parents who support them. It always surprises me to see just how much Minecraft has a positive effect on people, and it's really awesome to see how it brings them together. A few people later told me how they enjoyed talking to Mojang as people instead of a generic company. I feel like that defines how we work; we're all individuals with our own strengths and weaknesses. We may be beaten alone, but not together!