A closer look at the design and science behind our first NPC to be added to the game, Campus.

NPCs (non-player characters) are always a great way to build lore and draw the player into the game world. As part of the next demo we're adding Campus to the game. He knows a lot that can help the player and their team, but they have to help him too of course!

Campus' design is inspired by the actual 'hippocampus' (an area of the brain), which looks a bit like a seahorse (see the section below for more on that). Thinking on that theme I remembered the horse from the Bravestarr cartoon, Thirty/Thirty. 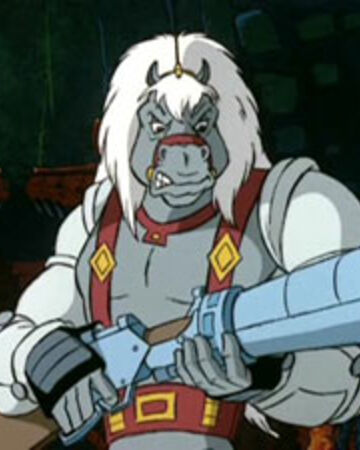 Thirty/Thirty had attitude! And some great hair.

Thirty/Thirty had a great look with the white hair that we wanted to emulate to give an 'old and experienced' look.

So we tried a few different designs:

We also wanted to give Campus some fuzzy hair in homage to Albert Einstein. But the hair wasn’t really working, so we went with metallic features instead. 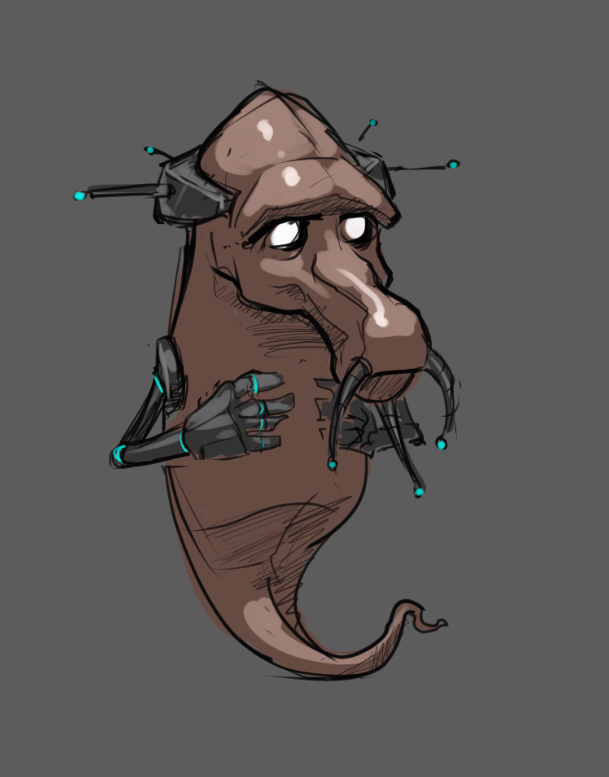 After the concept art it was just a case of tidying it up and getting it into the game. I’m really pleased with how our artist did Campus and what we ended up with - it’s going to be fun writing his dialogue and bringing the game world to life! 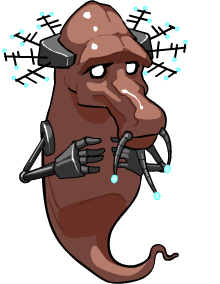 The hippocampus is part of the 'limbic' system and is thought to play a role in forming short term and long term memories, although it's not clear how yet.

Its role in memory was proposed following studies of a man with epilepsy whose hippocampus was surgically destroyed in order to treat his condition. It's a famous case that you might have heard of referred to as 'Patient H.M'.

After the surgery the patient was unable to form short term memories and only remembered long ago memories from childhood. 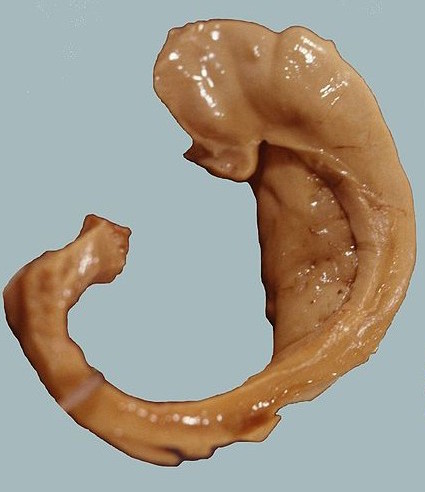 These real facts have influenced the personality of Campus in the game - he’s a character of many memories, and will serve to reveal something about all the other characters, too.

What do you think of Campus’ design? And who are your favourite NPCs in games? Get in touch, we'd love to hear from you!