Post feature RSS Nice business, would be a shame if something happened to it...

It's perhaps time for me to explain my particular animus against the patent system. There's a lot of rational arguments for why the system is broken, but here's my emotional reason: I really really hate bullies. 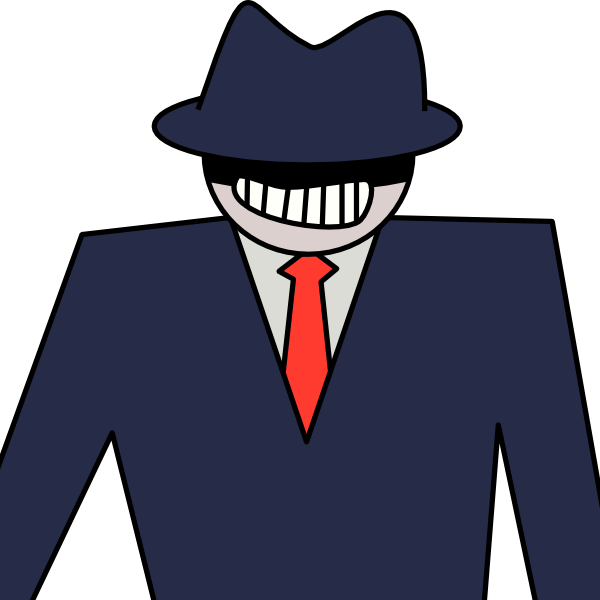 I was the weird fat smart kid in school who no-one talked to and others used as a punching bag while the teachers turned a blind eye. You see, I didn't come from one of the important families in town. In fact, the head of my primary school used to dangle pupils head-first out of the second-story window and it took decades for him to be fired, because he was sure never to do it to the kids of anyone important.

So bullies, especially ones operating where the supposed authorities look away, really rile me up. Patent trolls aren't just bullies, though, they're blackmailers. The only difference between a patent troll and an old-fashioned mafioso who comes into your shop and says "Nice place. Be a shame if something happened to it"? The troll technically isn't breaking the law.

And there's no sanity to the system: For example, the creators of the X-Plane android flight simulator were sued for using the standard android copy protection technology - which nearly every android app uses. Unless you have an entire legal team, it's not possible to know if you are infringing until some troll saunters up to you and starts the threats. Patents are making a vast minefield in the space of possible thought and action.

So when I came across context free patent art one evening, the match between the crude and nightmarish illustrations and the nightmarish state of our "intellectual property" system was just too perfect - and thus Patent Blaster was born. 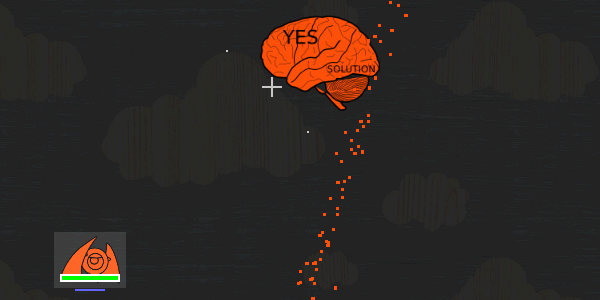