Past Fate newest feature will be naval combat. Do you have what it takes to fight in the seas?

These crew members will include archers, mages and cannoneers to damage the enemy ships crew and hull. Prefer melee? You can jump on the enemy ship and show them your swordsmanship...or crush them with your warhammer if you prefer strong heavy attacks. You can also invite your friends aboard since the game is fully open world but that will be adjusted in a way so you can't have too many people aboard to make fights unbalanced.

We are also thinking about adding 1v1, 3v3 and 5v5 naval arenas to Past Fate if we feel like it is something that the players would like to see. Right now when it comes to Naval Combat we are polishing and making it to feel engaging in open waters. Ships do also play important role in exploration as currently there is no plans for any fast travel methods.

As you progress within the game you will be able to find and hire better crew members with unique stats, weapons and spells. But we are still testing a lot of things so nothing will be unfair to others. You can't as an example hire full AoE spellcasters who will just bombard your opponents hull and crew with splash damage.

We are still in early pre-alpha and everything requires slight polishing. More updates to be come out soon! 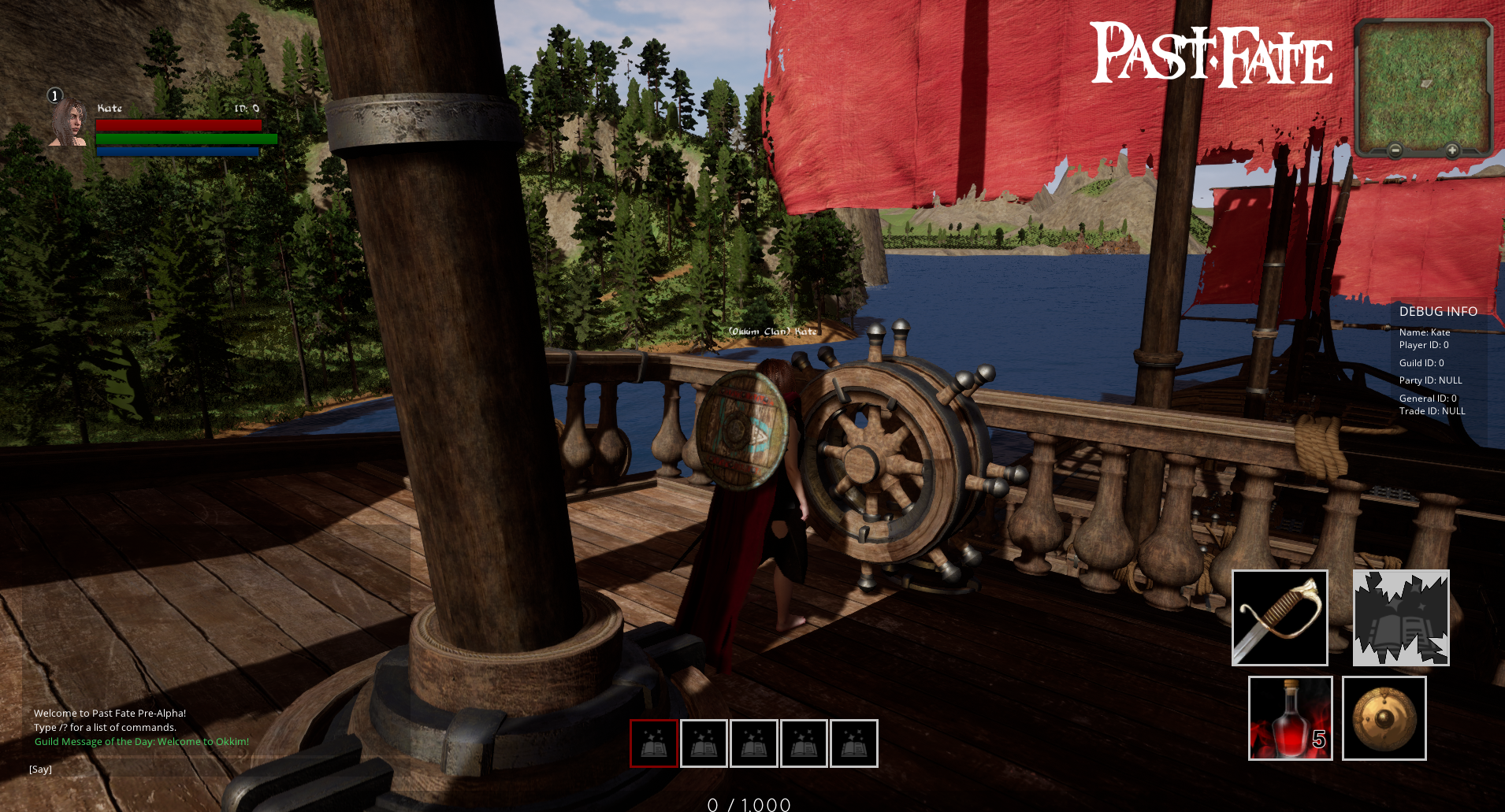