We are in heavy crunch mode, as we are expecting to launch WOODPUNK throughout November. Polishing and bettering the game is the main focus here in the office, as we tweak the latest game modes WOODPUNK is going to have at launch.

As we mentioned in our previous post, this week’s feature article will be related to the different game modes players can find and how we promote replayability through them. Some of these game modes are currently under works, so we want to explain how we are developing them!

First, we centered our efforts in the core aspects and mechanics WOODPUNK has. We developed how the players would fight and how the different levels would be created. Last week we explained how we developed the tech tree and how this determined the fighting styles the players could enjoy.

Once we were satisfied with the game’s core mechanics, we started developing the story mode. WOODPUNK’s story mode is centered on the game’s world map which contains 5 different stages. Each stage has different bosses and enemies, for which the player will have to employ different strategies to defeat. Once we were comfortable with the results, we started developing other game modes to increase game experience and future player satisfaction. 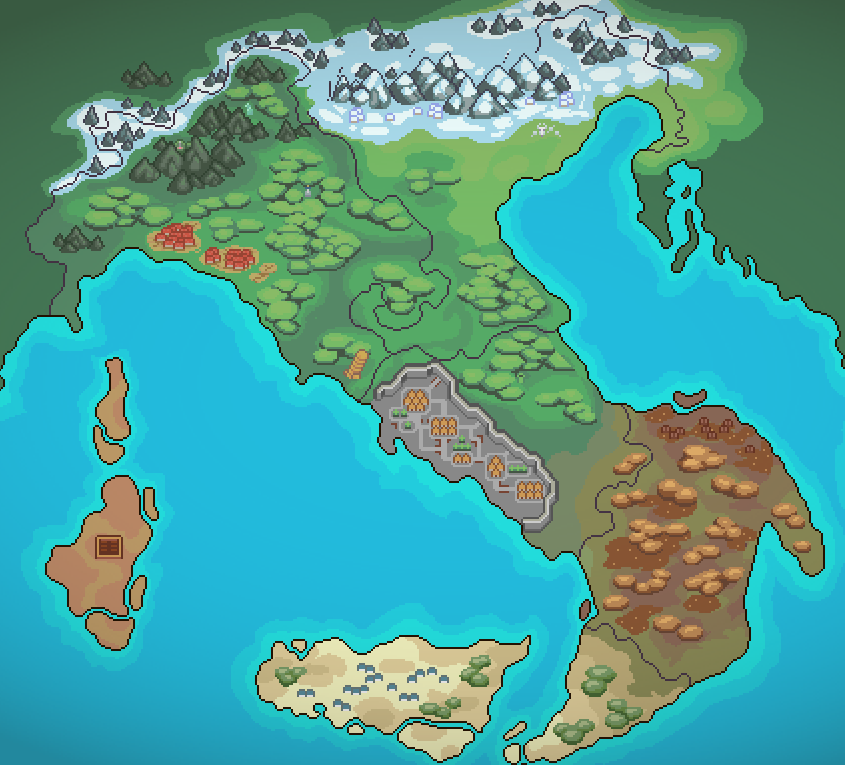 As previously said, the story mode is centered on a world map with 5 stages. The player can access at any moment 4 of the 5 stages. Once the player defeats the first 4, they will be able to access the last stage. The 5 different stages are numerated to represent the difficulty each stage has and how the player should defeat them, as from stage 1 to stage 5 the game will get progressively harder. These stages are named after 13th century legendary cities, such as G-Nova and ...Rhomega?

The players will land directly into the fight in each map of the story mode. As a way to entertain the player and better their experience, we developed more content by creating 3 different fighting rounds, each with its own strategy and enemies:

The Survival rounds are straight forward. The player will have to fight off and survive a set amount of enemies. Each wave will get progressively harder as more and more enemies will spawn! Once they kill these enemies, the capsule which brought them to the map will launch them once again to the next round.

To make game play more interesting, the last wave of enemies the player will have to fight in “Protect the machine” will seem overwhelming. 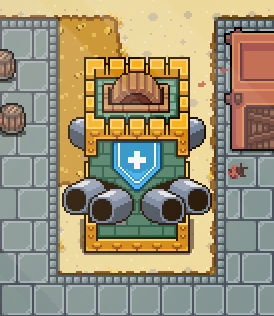 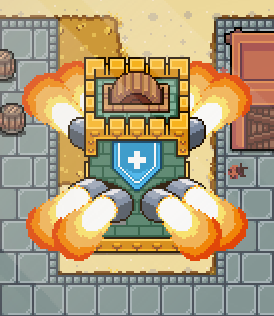 This is a new game mode we are currently developing and testing, so everything is a work in progress and can be subject to changes!

As the player advances through the story mode and enters more difficult world maps, the preset times will decrease and a higher number of enemies will spawn. 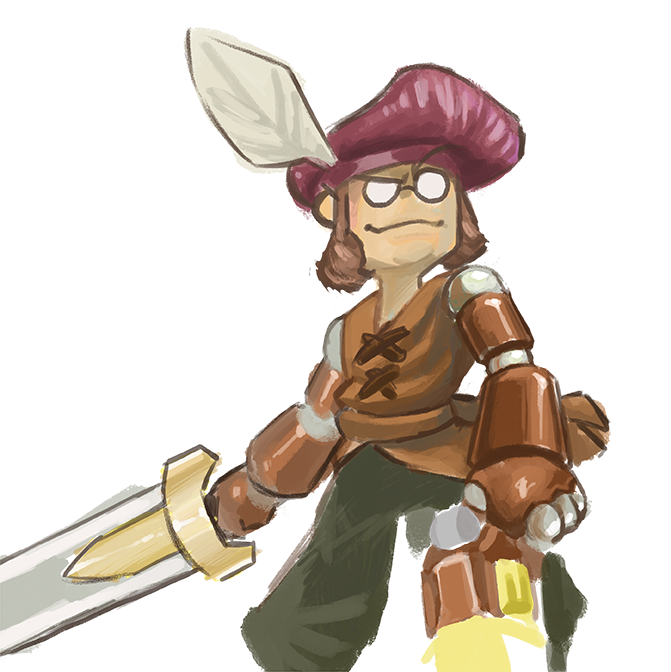 There are a few ways in which we promote replaybility through the story mode: 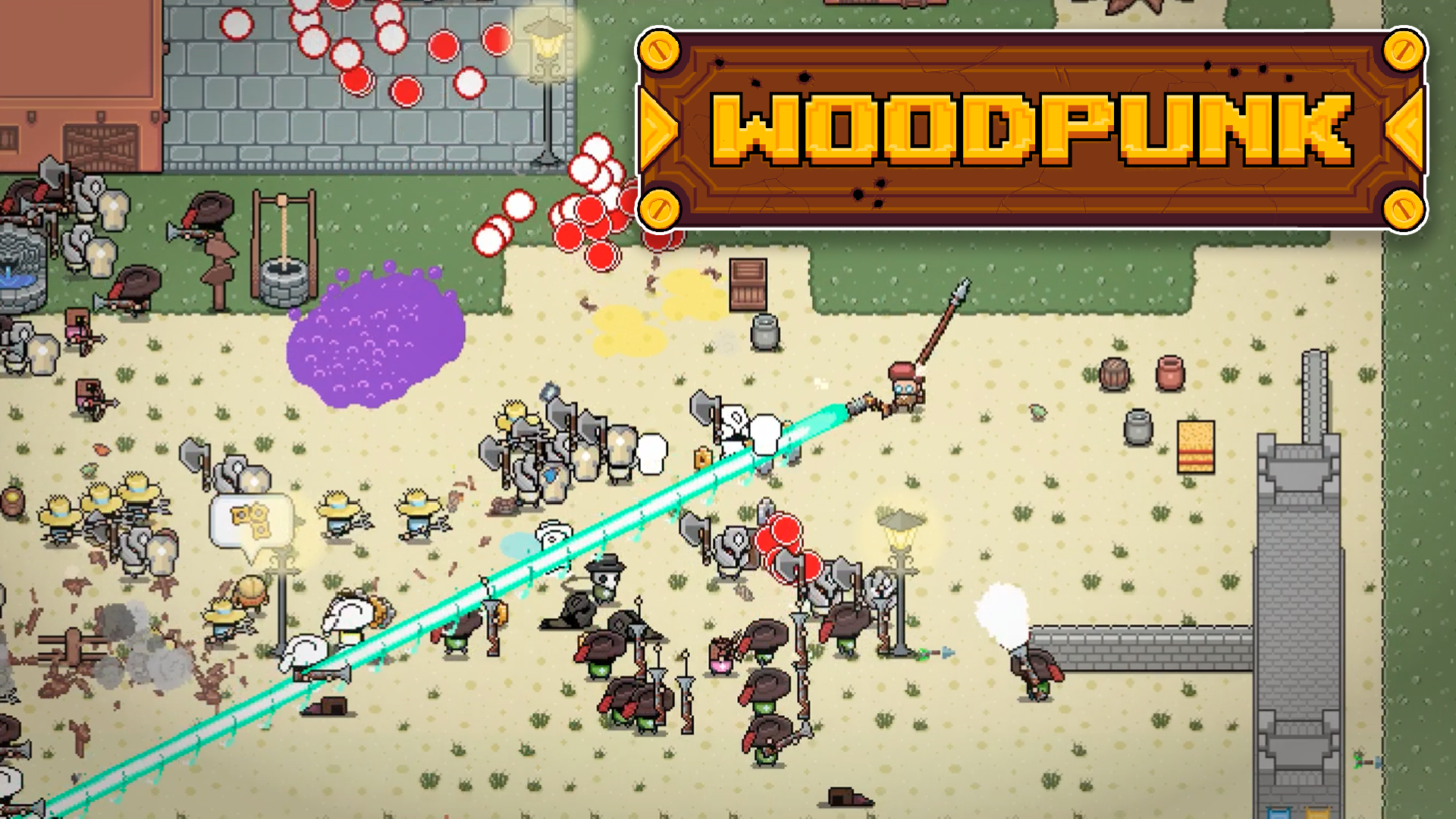 Currently we have developed one survival mode, but might revamp other in game assets to produce more!

The player can only access this mode if he has completed the 3 world maps.

So here the player’s objective will be to survive the maximum number of rounds possible. The player will fight against countless hordes of enemies with the sole objective of surviving, but no matter what, doom awaits.

Survival mode will be one of the main in game assets that promote replayability. By including an online characteristic such as the leaderboard, and achievements like “Honorable Mention” which are awarded to players that reach top position in the leaderboards, and “Champion” for the contender that reaches the top positions of the leader board we want the player to enjoy the healthy competition of “online” gameplay. Throughout the player’s survival run, enemies will drop “chips” that will contribute to the player’s final score.

Thanks to these game modes, and the replayability offered through achievements, suits, and the wide variety of weapon combinations available, we aim that players have the best experience possible, and feel a new experience with every fight.

Thanks for reading a new feature article for WOODPUNK! If you want more info on the game please follow our social media pages or join our Discord server, where you’ll get the latest information.

See you next week, when we’ll explain how we made WOODPUNK a frenetic experience!