Every hero starts with a dream in his heart, but Leif started with a nightmare that haunted his dreams. Learn more about our protagonist's background. 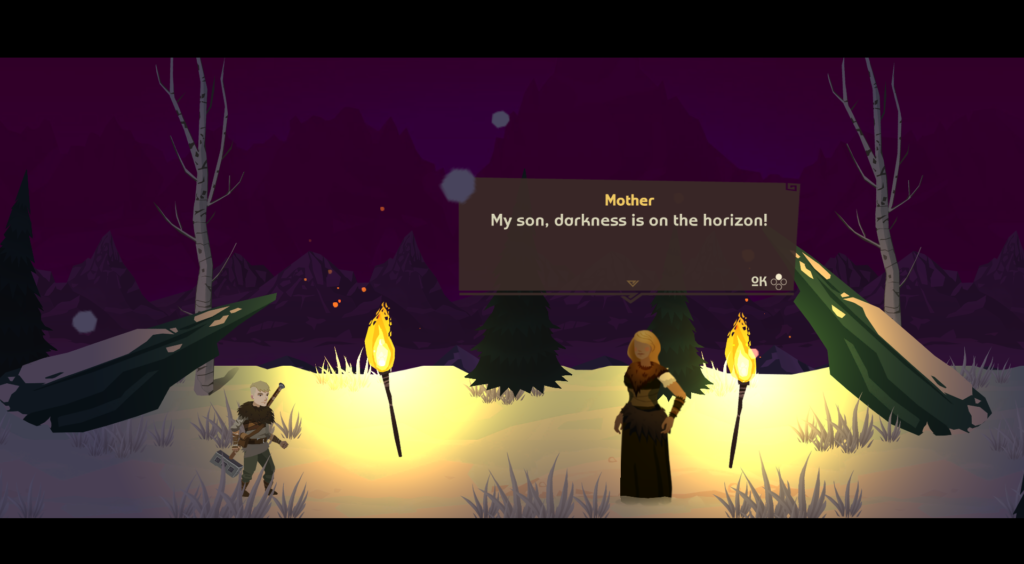 In his dreams, Leif relives his mother’s tragic death. His mother passed away giving birth to him. The guilt and longing for a mother he never knew overshadow his dreams. Each night he fights to save her, only to wake up and to realize that no matter what, he will never be able to change the past. 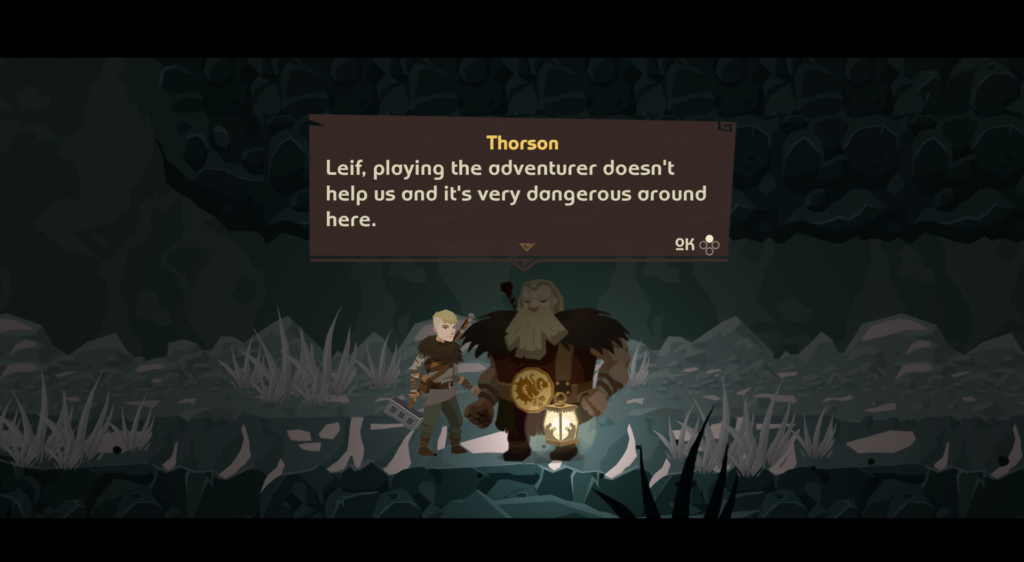 Leif’s father too is haunted by the past. The death of his wife turned him into an overprotective father. He is scared to lose Leif and will do everything to keep him out of harm’s way.

A father struck with grief and an older brother, Ragnar, the seasoned warrior that everyone looks up to. Leif feels small in the shadow of his family. Will he ever be as brave as his brother? He looks up to him and dreams of becoming a strong warrior like his brother, that protects the village and is trusted by everyone. Ragnar is held in such high esteem that he was chosen to undertake the monthly dragon ritual.

Leif’s village honors the belief that two dragons fight an eternal battle in the sky. The dragon serving the light and the dragon creating the darkness. This battle has been going on since the beginning of time.

The villagers believe that they must bring the dragon of light offerings each month so that he remains strong and defeats the dragon of darkness. The ritual is key in keeping the balance between light and darkness.

Leif’s brother was chosen to bring the offerings to the Dragon’s horn at the top of the mountain so that the dragon of light can feast and replenish, thus gaining strength for a new cycle of battles.

Leif dreams of becoming an admired warrior like his brother. But Leif's father thinks differently. Leif’s future is set in stone. He is destined to be the blacksmith's assistance. 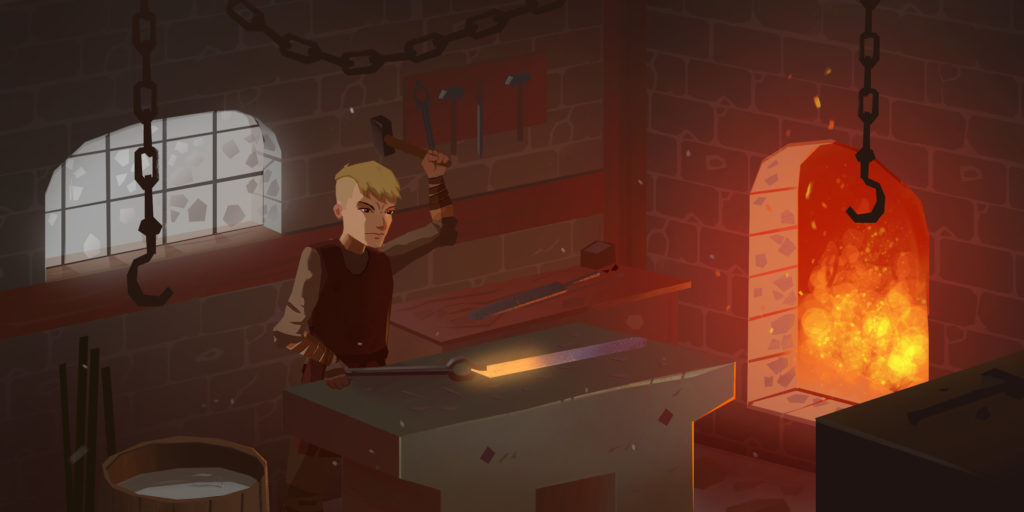 Fire and steal instead of the cold blade in battle. Forging the blades for the warriors instead of becoming one himself.

At night Leif sneaks into the village tavern to listen to songs of heroes’ past and dreams about becoming one himself. He dreams that one day they will sing a song about his epic battles. 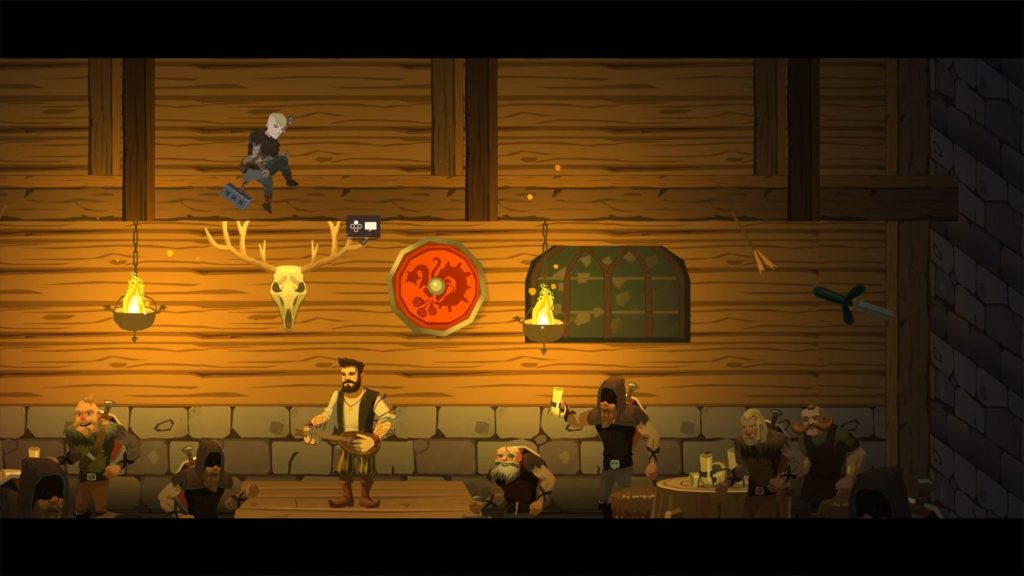 But someone is never seen of late at the tavern. Leif’s brother Ragnar is keeping watch at night. Something is keeping him up and he gazes upon the darkness weary of an evil force. Leif tries to understand what is going on with his brother. His brother is keeping a secret from him. But what could it be? He will find out soon enough.

On the morning of the ritual things are unraveling fast. Leif's village is attacked by Phantom Warriors. No mortal blade can harm these evil forces from another dimension. Only the dragon sword Ragnar carries can defeat them. Leif's father wants to protect Leif. He doesn't think Leif to be strong enough to fight in the battle. Instead, he is sent away to find his brother.

Leif runs as fast as his legs can carry him to the top of the mountain where he believes the ritual to be taking place. But things have taken a different turn of events. For there is no dragon, but a great evil awaiting Leif.

Leif arrives too late. In horror, he watches as his brother is fatally wounded by an evil foe and thrown into a magical portal. Little does Leif know that the evil force he witnessed has been the cause of the danger brought upon his village. Minjaar is the master of the Phantom Warriors and the darkness lurking in the shadow of his dreams. 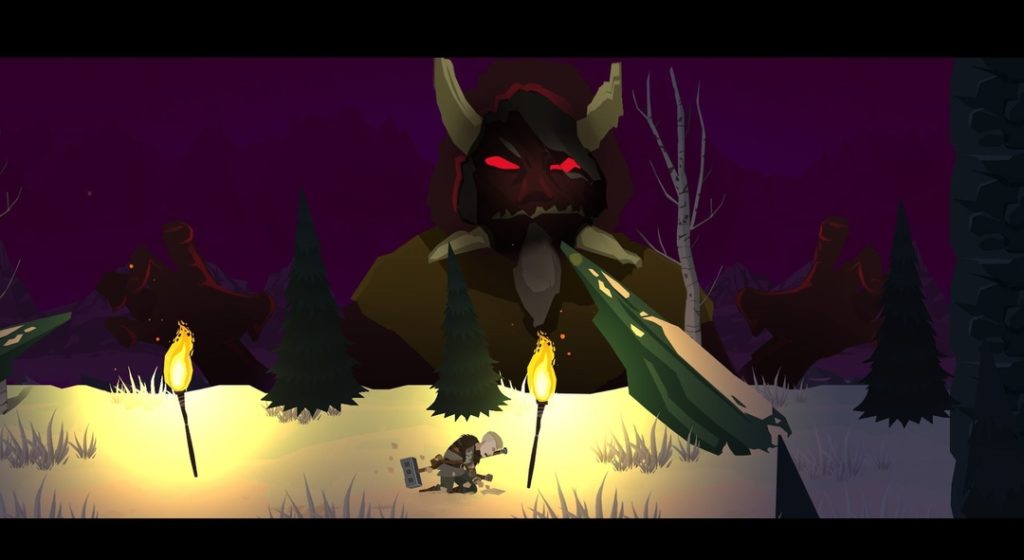 Join him when the game is ready later this year! Put it on your wishlist now!