Introducing the Genre Awards, a staff selected category to define our editors most memorable selections from five different genres including Action, Adventure, RPG, Strategy and Puzzle.

The Genre Awards is a brand new category this year especially designed for IndieDB to celebrate the diversity that Indie games have. A staff selected category to define our editors most memorable selections from five different genres including Action, Adventure, RPG, Strategy and Puzzle.

Without further ado here are your winners!

Runners Up: Dustforce, Under the Ocean

And the winner is: Journey! 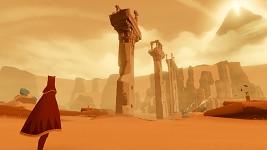 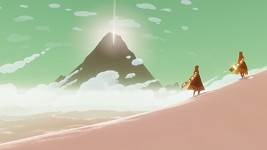 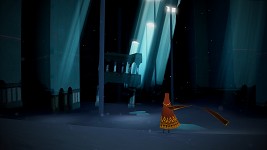 Journey is as it sounds, players take on the role of a unnamed robed character who travels across a vast desert in search of a distant glowing light. You might run into another player who is temporarily connected to your world and with no spoken words or text in the game you can "attempt" to communicate by your actions and singing. It is a short but beautiful adventure and if you have access to a Playstation 3 we urge you to play this.

And the winner is: Mark of the Ninja! 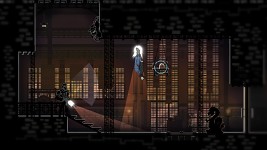 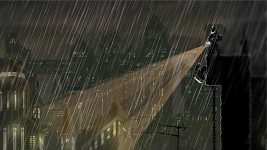 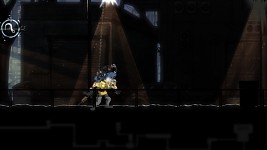 Stealth games are normally quite tedious, with players spending a considerable amount of time sneaking around unsure of when to execute their plans. Mark of the Ninja does things a little differently. Being 2D everything is extremely precise, you can move with ease and silencing your opponents is very satisfying. Not to mention the game looks amazing in motion. If you want to feel like a badass you owe it to yourself to pick this game up.

Runners Up: Defender's Quest: Valley of the Forgotten, Legend of Grimrock

And the winner is: Faster than Light! 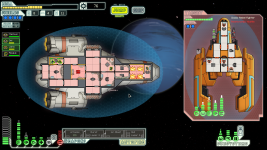 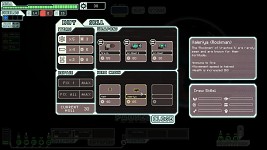 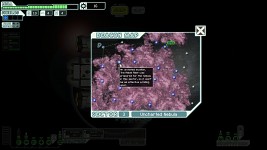 Faster than Light hits on everything that makes Indie gaming so special. Not only is it a game we would never see big developers risk working on but the controls and gameplay are designed to be stressful. All in all it was a very surprising release that had our staff playing for months after the beta. A fantastic game that deserves its place at the top.

And the winner is: Towns! 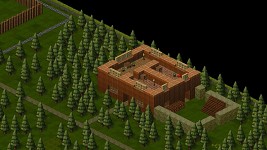 And the winner is: Thomas was Alone! 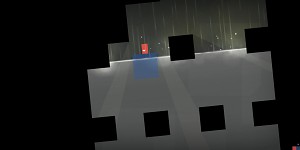 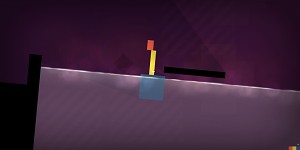 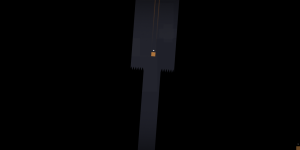 What makes Thomas was Alone so very special is that everything in the game works surprising well together. Who would have thought a game about different sized blocks would be so entertaining, a fine mix of minimalist art, amazing narration and charm set Thomas was Alone apart from the pack.

There are so many other games that did not make this list due to time constraints. If you like what you have seen out of the genre awards for 2012 let us know in the comments below. Any feedback we get helps out!

natural selection getting owned by a 2d game...wat? anyways, nice work with the video. whos voice is it?

Graphics, specially if it's 2D or 3D does not say a s**t about how great a game is.
The gameplay is important and it's still the key. Unfortunately todays AAA title developer forget this.

Yeah but NS2's gameplay is amazing, I get lost in that game for hours.

Not really. NS1 had been good. Then they started changed things and it began to suck. Never liked NS2 and the direction they choose even if the grpahics are nice they have the gameplay suffered.

Nevertheless a nice selection of games. Always more interesting than the players choice crap which is just about who has more brainless lemmings(botnets) he can summon.

Well NS2 is not a big AAA title :D

i played quake live on low graf for 2.5 years, i dont really care about the graphics trust me, but i think ns2 has a lot more work in it, and a lot more "depth" (not only in the +1 dimension). i watched the ninja game too, looks really awsome, seems it has detailed cutscenes and interactive solutions to kill the enmys, but still...
ns2 is in the top10 in the steam store since the beginning, not too much indies can tell that from theirself. and im especially proud of them for starting az esl tournament, and supporting the esport side of the game/community.

medve Terraria was top in steam for a good while. 2D too. I like natural selection myself. But you can't look down on the 2D. It certainly has its place in gaming.

A fan of both games but I was happy with the runners up and winner in nearly every category. Mark of the Ninja is a blast but of course NS2 being a MP game has plenty of replay value as well once you've finished with your MotN unlocks.

yea, they are quite awesome

haha i have to laugh at how i reconise none of the winners, and i voted for lots and lots of other games :P but congrats to the winners :)

That voice in the video seems familiar.... Mike Hillard! :D

And at 6:00, Love the Stategy Scene and definitely love the music! I could feel the Alamo vibe...

Aside from that, Awesome games this year.

What about the upcoming games? Why let us vote for them then not even mention them?

Indiedb.com Upcoming is announced on the 24th. This is nothing new except DesuraNET seems to be a lot more organized this year. Cheers to the team and their hard work.

Grats to all the deserving winners :)

ehh all these games are well known, it's not much of a competition when well known games win. I would think the idea is for less known games to win. Still congrats to everyone who won!

Under the Ocean Platformer