This is announcement of "The Tape" - new first person horror game with found footage stylization.

Hi guys! I am happy to officially announce The Tape - a small first person horror game I was making for the past couple of month! The Tape is a slow, creepy game with heavy emphasis on atmosphere instead of a cheap jumpscares. It stylized as found-footage game, and plays like you found an old VHS casette with horrible things on it.

The story of the tape is a mystery of a young missing woman and detective, who tried to find her and investigated old house near town. The game has many abstract elements and psychological scares, and some very disturbing scenes, not for the fain of heart.

The game comes out on Steam on November 20th. 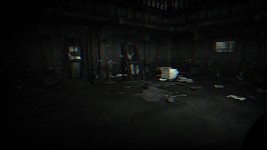 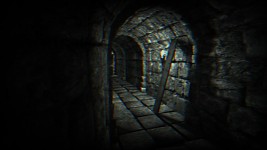 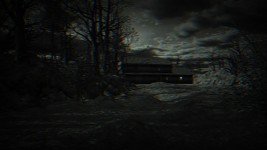 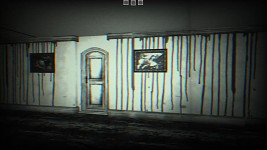 I'd love to play it, but I cannot find a download link anywhere!

Hi Tobymac the game comes out on Steam November 20th