We are Frolic Labs, a small team of developers based in Toronto, Canada. Our current title under development is called 'Dune Sea', a 2.5D scroller adventure game featuring a bird.

Dune Sea started as an idea back in 2016, as a small project inspired by games like Journey, Limbo, and side scrollers like Altos Adventure. We wanted to capture the feeling of exploring different types of landscapes while having some platformer like elements. Some ideas were tested but none really finalized. A year later we had a fully realized concept of a 2D endless runner game. While it looked nice, it was very limited: gameplay was repetitive and after 2+ minutes it felt like a there is nothing much to do. At that point, we decided to make it a 2.D scroller adventure instead. 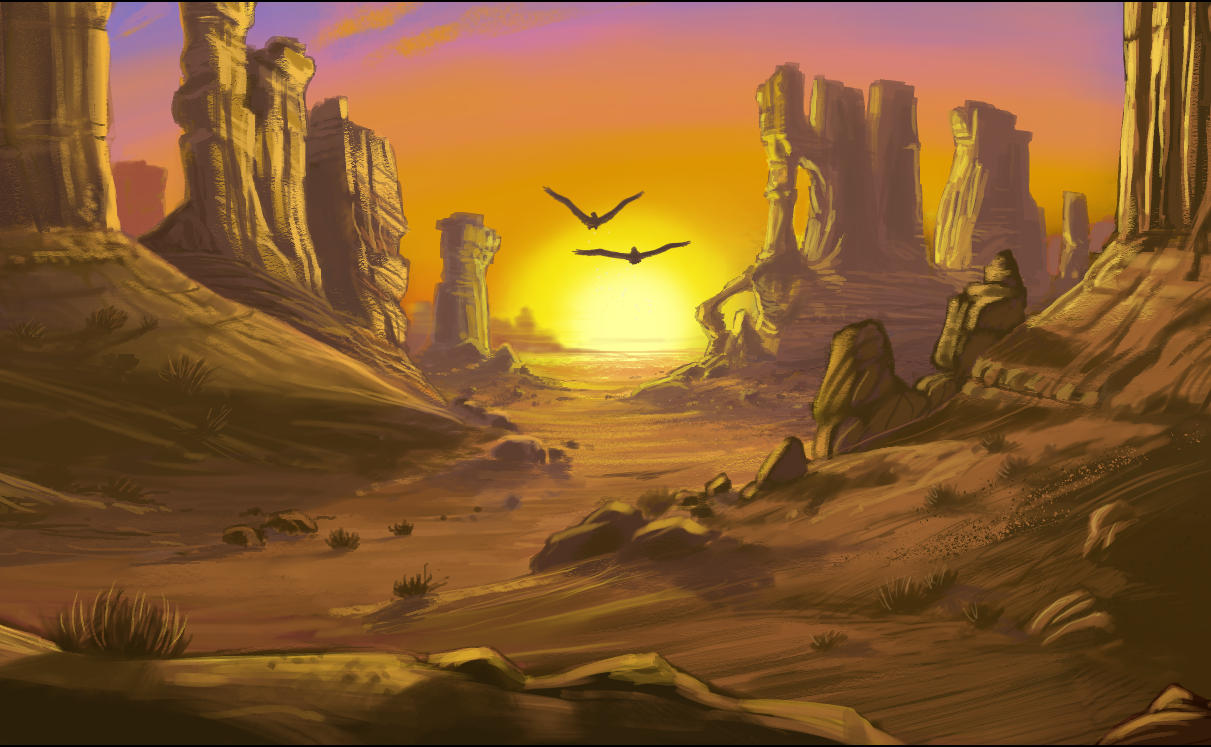 Over the past two years, we had our share of rough patches: team members turnover, concept that evolved to something different and technical challenges that got in the way. The entire code had to get rewritten and core mechanics refined. After regrouping and settling with a new team, things started to look a bit clearer for us. The concept was revised to transform the game from endless runner to an adventure / platformer, or some mashup of the two. With a designer and level builder on board, the game started to take shape.

As the lead character in the game, the bird took a large chunk of our efforts. We did try a few different birds, and for now settled for the Goose. Other birds may be coming later on.

Dealing with a bird character proved to be a challenge for both the design and coding of the game. While in endless runner the player moves in a single direction and usually in a constant speed, a platformer style game allows movement in all directions (mostly left and right) while passing through different areas and environments. This turned out to be a complex task to complete. 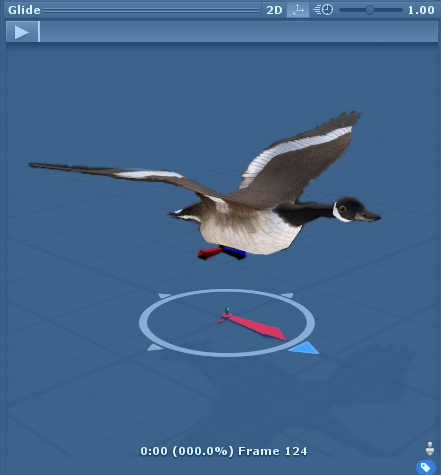 With the current design, the animated character now has to be able to have plenty of different moves, including turning, takeoff, landing and and walking in both directions. Also, going back and forth on a scrolling level is not as simple as going on the same direction: we need to handle proper camera tracking, spawning game elements based on player location and handle game states.

A major goal was to make flying fun by itself. Over the past few months we focused on finalizing the core mechanics and getting it to a state that lets the player fly around more freely with minimal limits. The player controlled bird is able to fly in different speeds, flap, glide, make a u-turn, land and walk on the ground, and takeoff to fly again at will. We even added the ability to honk!

To learn more about the project, the team and get first hand updates on the progress of development, be sure to follow us on twitter and join our Discord Server.