Last week we announced our next most ambitious project, a Prehistoric Narrative – Survival game called Attrah. In case you missed it (at this point we only have 1 other blog, not much reading ) here is a brief description of Attrah: 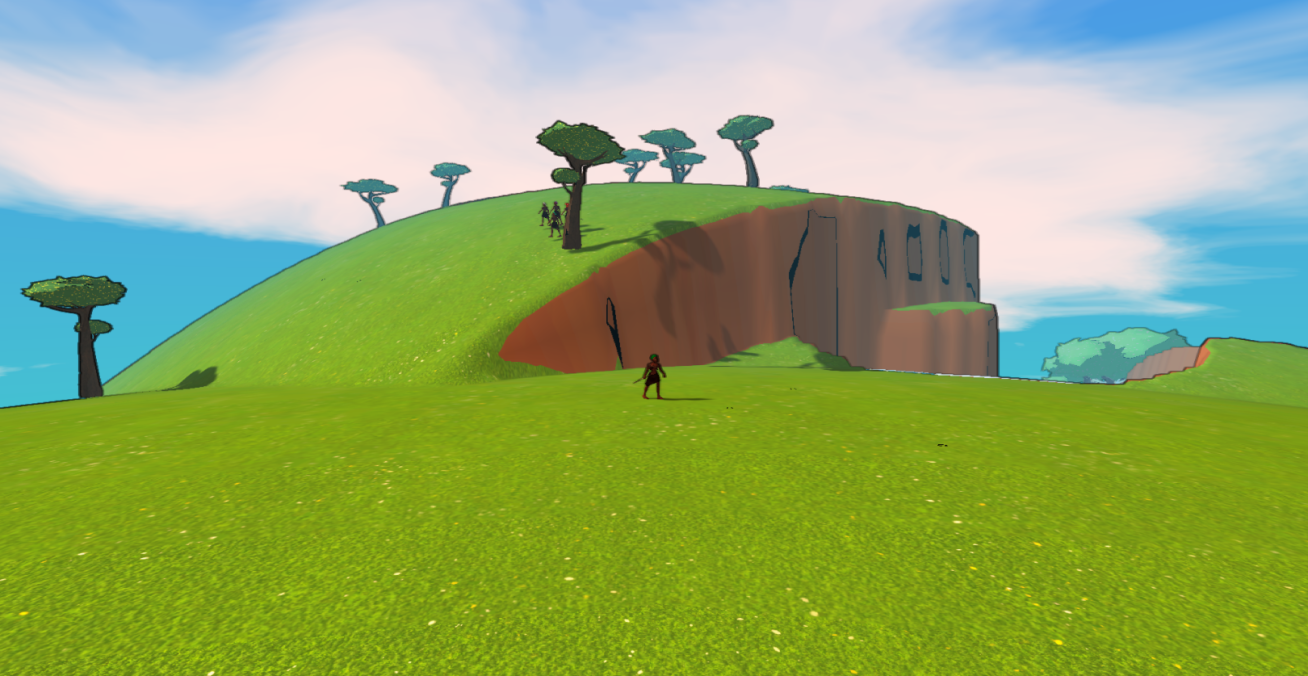 “Pathfinder, lead our clan! Explore dangerous, primitive worlds, with emergent narratives tailored by your actions. Guide your tribe through recurring migrations as it develops its language, technology, religion and culture.”

The first feature we developed was the spherical world. Flat-earthers don’t rejoice, in future blogs our technical artist PJ will help us explain why Attrah world was flat. 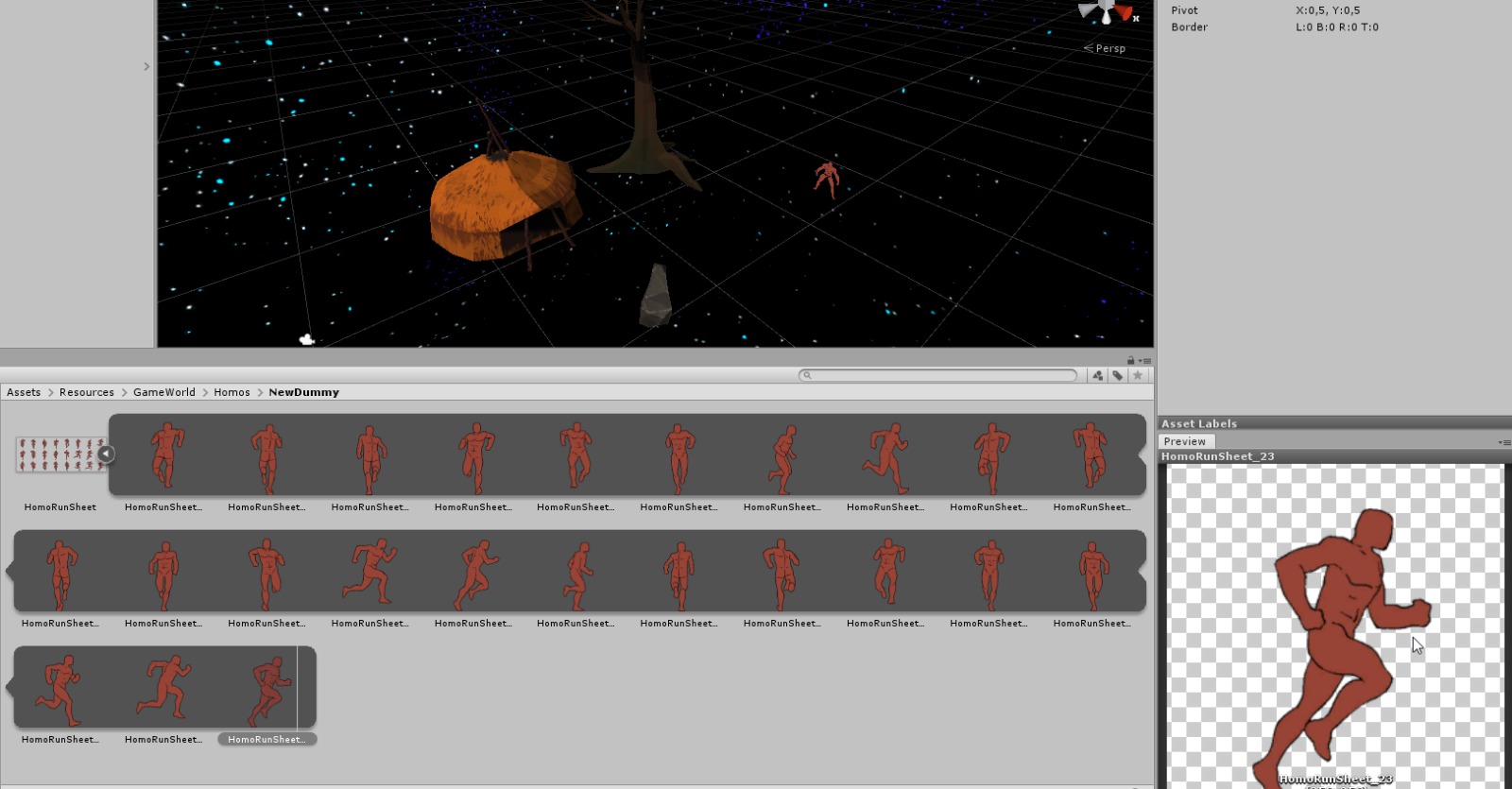 You might have noticed a small difference between the image at the top of the blog and the one just above. At first we projected Attrah as a 3D Game with 2D elements. Buildings, trees, and stones would be designed as fully fleshed 3D models, while Characters and animals would be animated 2D sprites. We decided not to continue with this approach and make a full 3D game. We’ll explain more about this in future blogs!

Now let’s get to the beefy part of the blog. The first step towards correct game development is creating the “Development Criteria” we’ll follow throughout Attrah’s development. Even though this is a lot of work and seems like hassle now, it will save us so much time in the future. 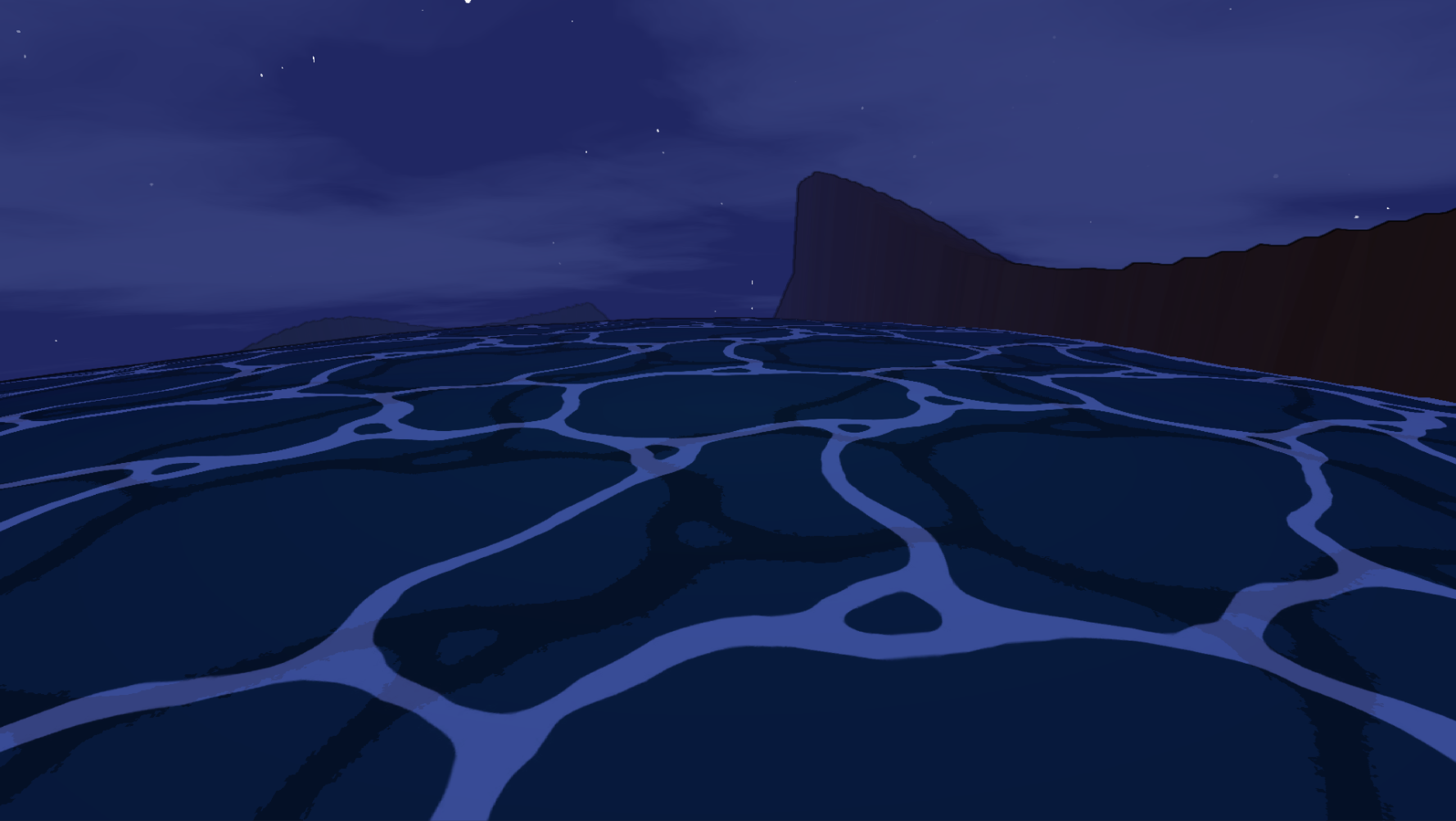 The development criteria will standardize how we work. We’ll create thousands upon thousands of files throughout the game’s development. Unless we systemize how these files are named and organized, it would be incredibly difficult to find a specific file among all the folders. We’ve implemented several rules to reduce future confusion:

- We use “CamelCase” to name files, with no symbols or spaces in between.

- Some standard abbreviations may be used, but files names must be as descriptive as possible.

As for programming criteria all plugins used must be open source. If by any reason the plug-in becomes outdated or is giving problems we can directly change and adjust it.

As mentioned previously, at first every character would be 2D animated sprites. Our development criteria has now changed so we won’t go extremely into depth on this.

Well that’s it for the day! As always, if you wish to ask us anything or just chat with us head over to our Discord!

See you in the next blog, where’ we’ll speak about Attrah’s first increment!