The proud nation of Provis is the latest to join the Commonwealth, but the people revolt. Will sovereignty be regained? 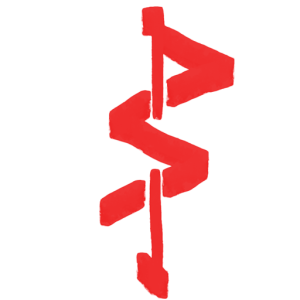 Stand up and Resist the Aggressors!

Provis is a patriotic nation with centuries of rich history and tradition. They emphasize family values, colorful local folklore, and quality drinks to be shared among friends. After turbulent past with many of their neighbors, it is no surprise Proviaks focus so much on their cultural identity; it kept the nation inspired in times of need. 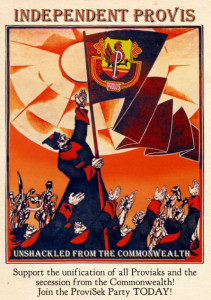 Over half of the country vocally resisted the "annexation," hastily forming the ProviSec (Provis Secular) party. Their main goal is restoration of independence, albeit many fear it's but a futile struggle against the Commonwealth's military and political prowess. Turning towards more desperate means, ProviSec has been officially decried as terrorists, no longer recognized as a political party by the Commonwealth's House of Dunbar.

Branding Airship Karaski as the Commonwealth's invention and discrediting its Provis origins has only added further insult to the injury. The Airship is no longer just a technological marvel, but a powerful political symbol for both sides.