The majority of visual scripting instruments gives freedom to nodes movements, while sockets, attached to nodes, continue to be fixed. I've decided to lay end to such discrimination and free sockets, at least partially. 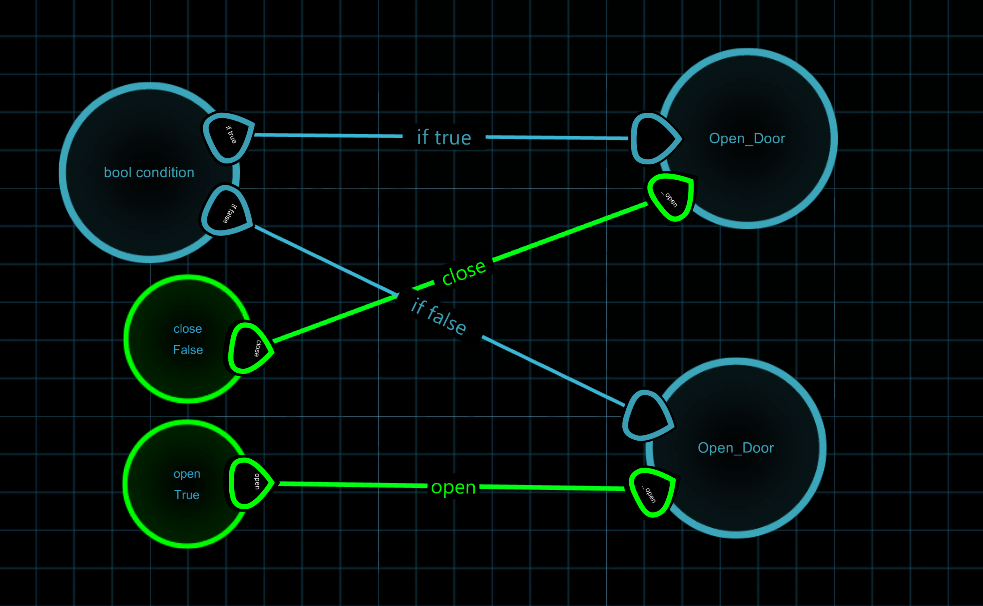 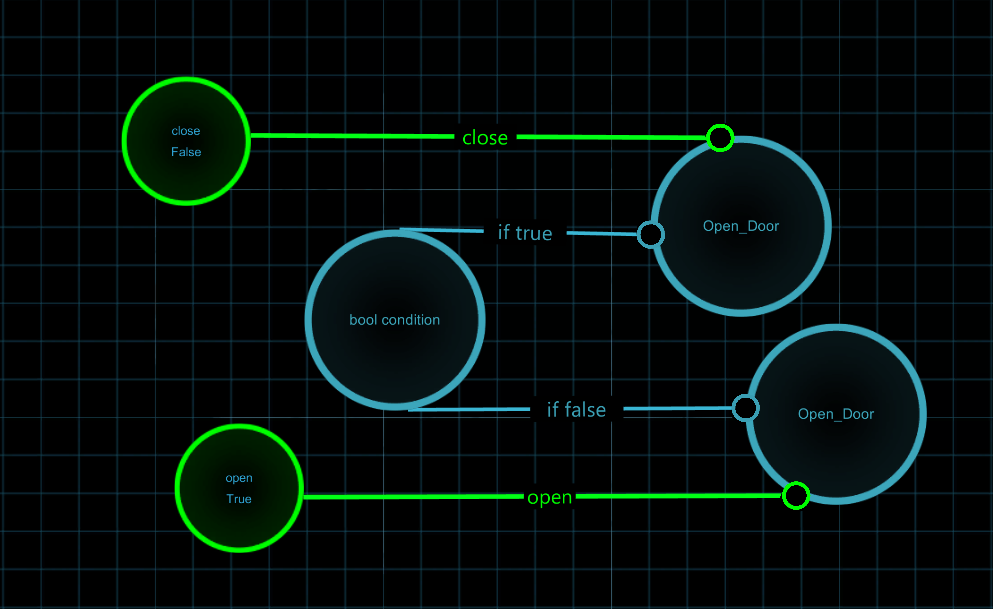 Perhaps, some day visual scripts will be exhibited in art galleries :)