"Features of Turf Wars" will be a series of articles going through all of our key features in detail. We begin the series by writing about diversity, explaining why it is important to us and how we strive to reach a more including, realistic reflections of our society.

As a game developer, it's important to understand that we're not only creating games. The products we produce aren't just tools to make people feel feelings like happiness or joy. They're always, in one way or another, reflective of us and our society. Using Turf Wars as an example, the environments and the characters in it are obviously not realistic, and players won't be immersed into the game the way they will emerge into say, Amnesia: TDD. Despite this, almost anyone playing Turf Wars will either consciously or unconsciously develop a new viewing point on environments or types of people similar to the environments and people in the game. The same goes to say for movies, books, advertisements and TV. We as producers of these kind of things need to step up and make sure that the viewing points we provide people with are including and realistic. This will often, to most developers, mean having to step out of our comfort zone and actually put time and effort into understanding and reflecting upon, perhaps most importantly, representation in our games. That's the first step on the path towards diversity.

In Turf Wars, there are great variations in how the characters may look. During a match, players continously have their characters spawn at their starting area upon dying, with a new, random appearance every time. Characters can vary in body type, clothing and accessories, but never do we put a gender label on any of these variations, and never do we restrict any clothing to any specific body type. There's nothing indicating that any character is of any specific gender, in order to not leave any part of the gender spectrum out of our game. We do, however, strive to add enough variety to our characters to realistically represent all kinds of people and cultures. 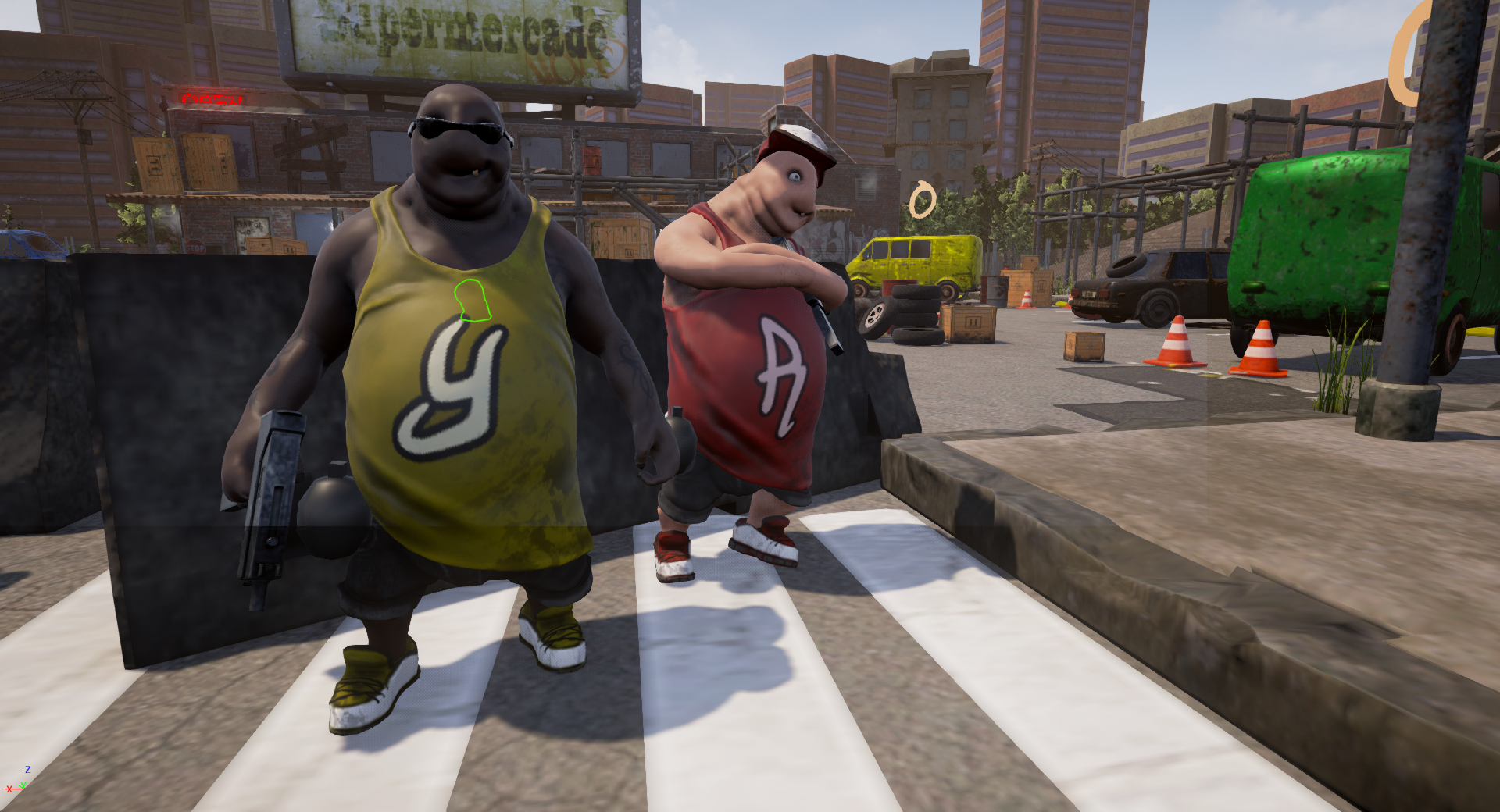 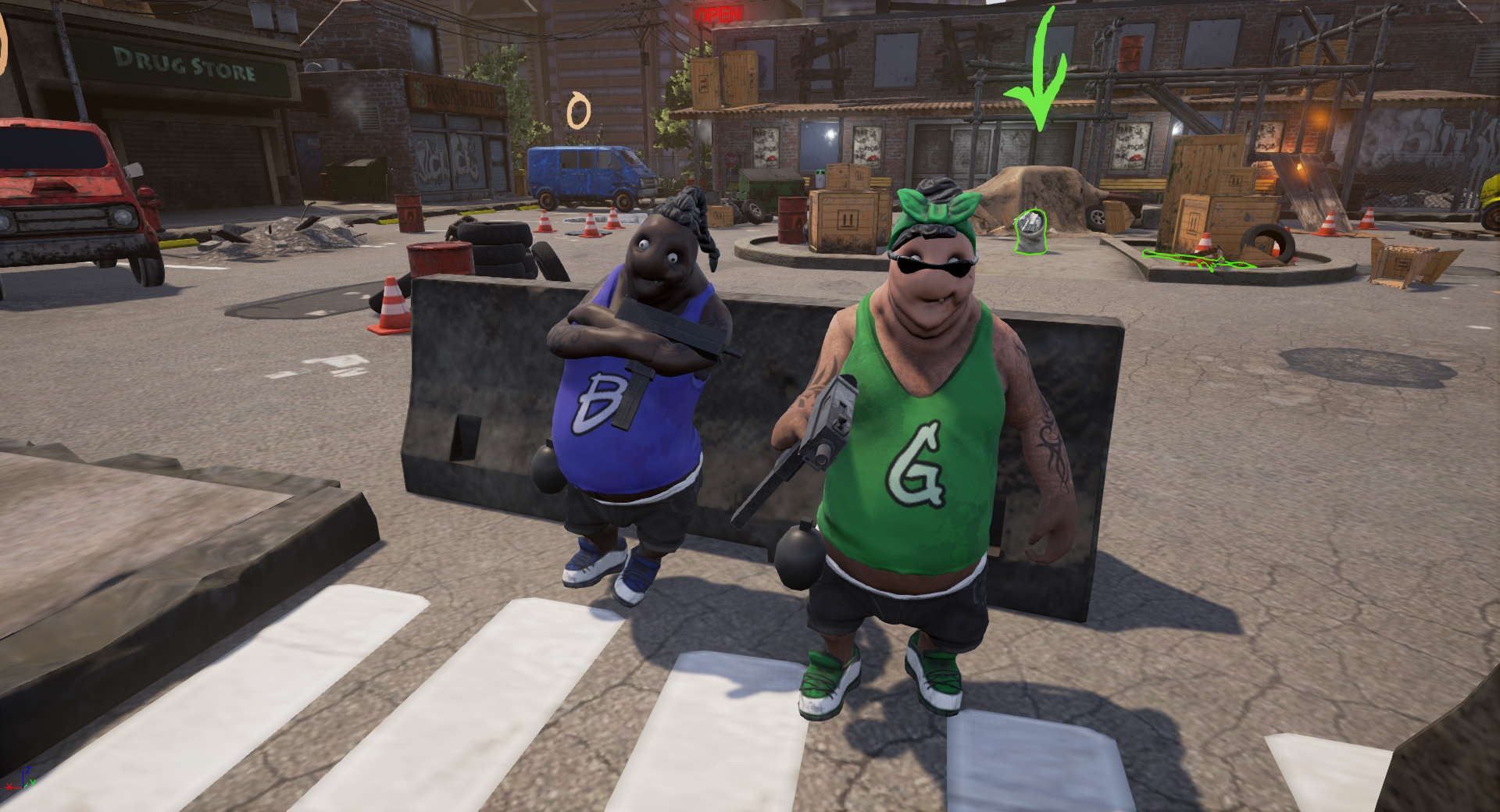 Why is diversity important?

For far too long, the game industry has crippled itself by, in a very large scale, failing to realistically represent us as people and as a society, both quantitatively and qualitatively. The lack of meaningful characters with gender, sexuality, ethnicity, religion and socio-economic class (although the two latter seem to be themes we don't touch on as often) outside of this very specific demographic we've established over the years, hurts us all. Not just as gamers, not just as developers, but also as a society! Realizing this opens up a new world. There are so much more to do in games, so many more stories to be told. So many more people to appeal to!

These endeavours take a huge amount of dedication and persistence. It’s not for everyone – but if the people strong enough to do it can build a path forwards – or even encourage the mainstream industry to look itself in the mirror and reflect upon this important aspect in its games - there is some true hope for the future. At Red Line Games, we want to be those strong people. 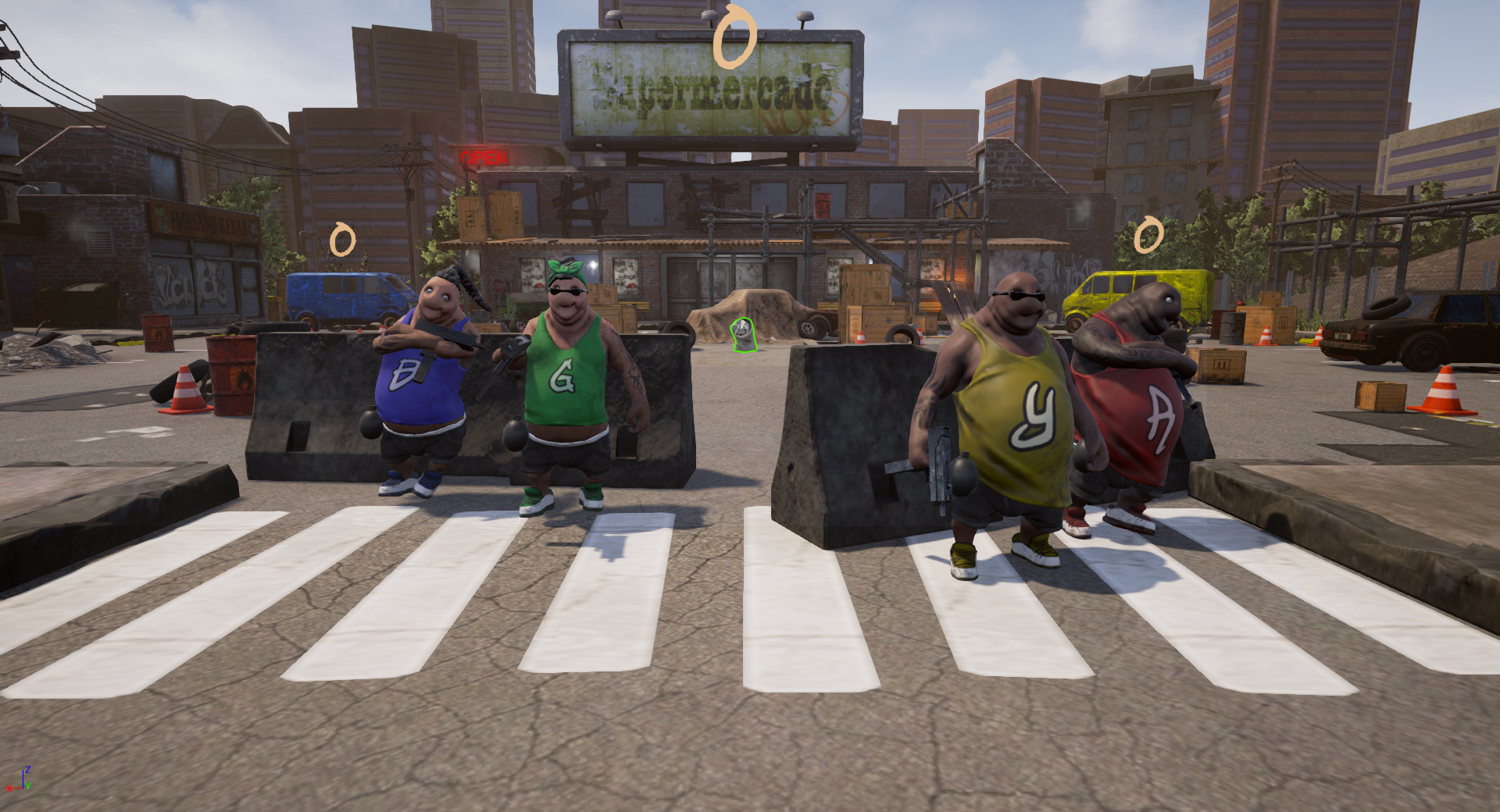 We hope that you enjoyed reading this article, and that it gave you a chance to appreciate Turf Wars even more.

Thanks for reading and keep an eye for our next "Features of Turf Wars" article!