Fall of Lotus is a fan Star Wars Story which was created with game engines of Empire At War and Jedi Academy, along with many mods

The Lotus is an Order , an Alliance and a belief which lives in the depts of Wild Space with hundred of thousands of people.

A thousand years ago before the Sith-Jedi War ended, The Sith Empire has ravaged dozens of worlds in the Outer Rim which their people has been rescued by a Family of Force Users and their Lotus Order

The Lotus Order saved their lives, showed the Old Republic , the galaxy that the Sith can be defeated and the Lotus gave those shattered people a new home in the Wild Space, created a government, an Alliance to protect them and their allies which joined later.

One thousand years has passed , came to 19 BBY , the Clone Wars has ended and Palpatine reoriginazed the Republic into the Empire, Most of the Jedi have been purged.

And they also fear that the Empire stops at nothing to destroy all Force sensitives in the Galaxy, that is why King of the Lotus Alliance, Garale Prouder will try to make sure that Is Palpatine a Sith? Does he serve the Sith secretly? Have the Sith being wiped out as the Jedi have? The Empire is ruled by no Sith? 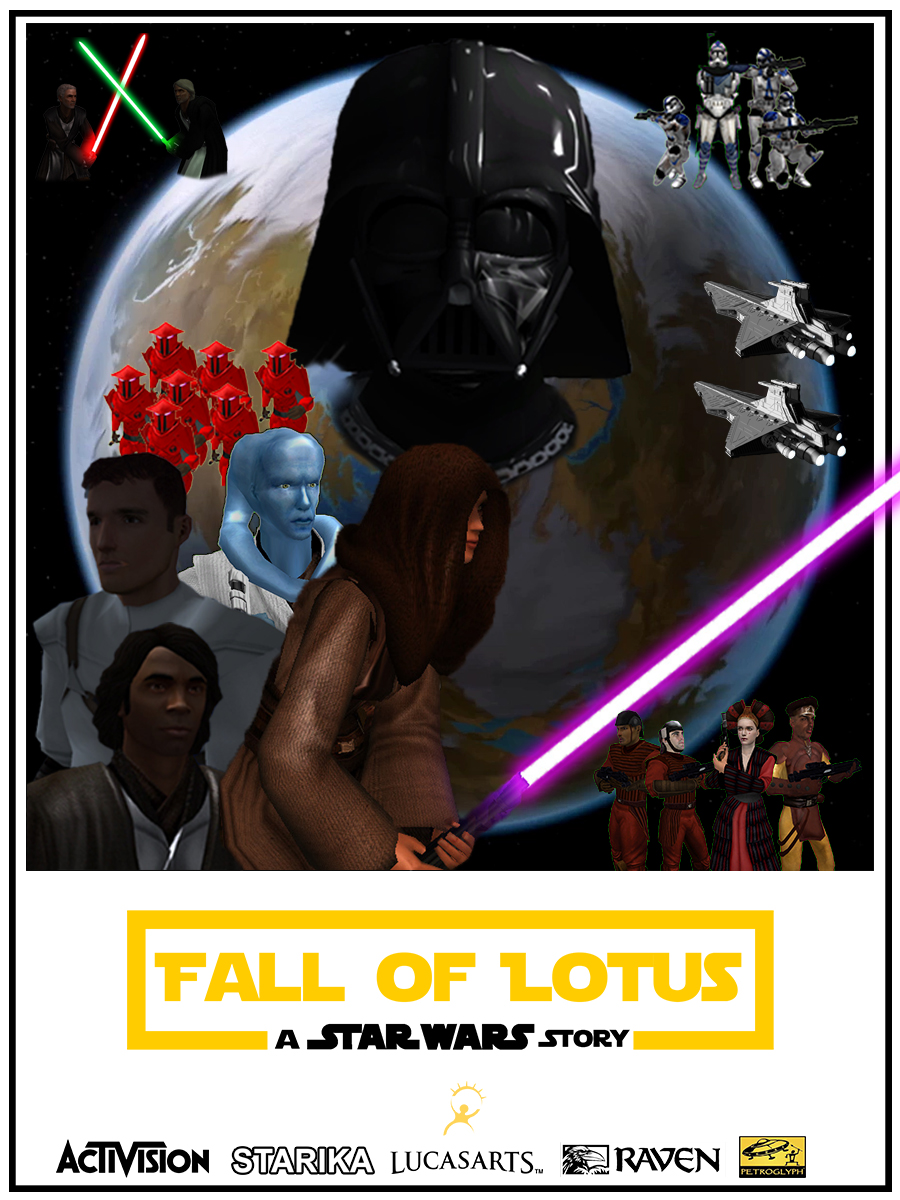 Enjoy and May the Force be with you <3