I'm writing this article describing what's available in the Dev Builds and the Release notes. I'll expand it everytime I add features. I won't say it

Hey there! Here I'm making a new article describing what's available in the Dev Builds by now. First of all, I'll put here the Release notes (I'll update them too at every release):

- Some optimization.
- Modified the steps sound so it doesn't sounds weird anymore.
- A completely new terrain.
- New settings on the lighting and the fog. I think it's too dark, going to look after it and modify it if necessary.

- Fixed a bug that made the user interface dissapear after opening the pause menu.
- Added a Stamina Bar and a Health bar that reduces when the enemy is chasing you.
- Added a way of dying (get close enough to the enemy for enough time and you'll see)
- Added a WIP Dead Screen that loads for 0.2 seconds and then it loads the menu
- Added 4 graphic presets in the Visual Settings (Low, Medium, High and Ultra).
- Changed the resume button text from "Resume Button" to "Resume Game".
- Changed the Visual Settings menu layout.
- Now the enemy stops following you after a while so the game isn't as impossible as it was.

1.3 (Outdated)
-I don't know exactly what I've added on this version. I have done a little mess with the release notes so maybe some things that were on the version 1.2 weren't available on 1.2. Sorry

1.4 (Current Version)
-Changed some things on the Main Menu.
-Added a new intro cinematic using Unreal Sequencer.
-Fixed the different colors in the texts of the Visual Settings menu (some were grey, some were white).
-Re-built the lighting of the main level in medium quality.
-The dead screen is now working. Provisional, working on making it better
-Changed the position of some batteries. They were too close.
-Added the version number in the menu so you can know easily if you are up to date.
-Fixed the instructions
-There's a bug with the energy bar, working on it.

The release notes are also in PasteBin so you can see them there too: Pastebin.com

Alright, lets go to the features:

These guys are the batteries. 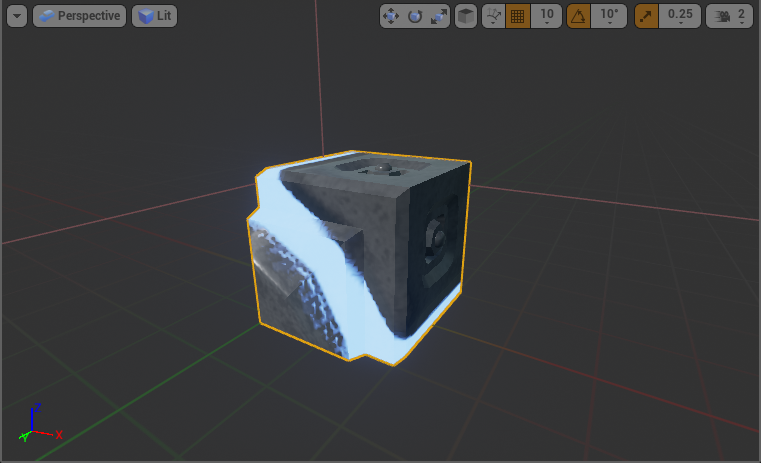 Yeah they don't look like batteries, it's a provisional model. The batteries are the ones that makes the nightvision work. They are all around the map and they have a bit of light so it's easier to find them. You can carry up to 10 batteries

Also we have the previously mentioned Nightvision, your only way to see the world 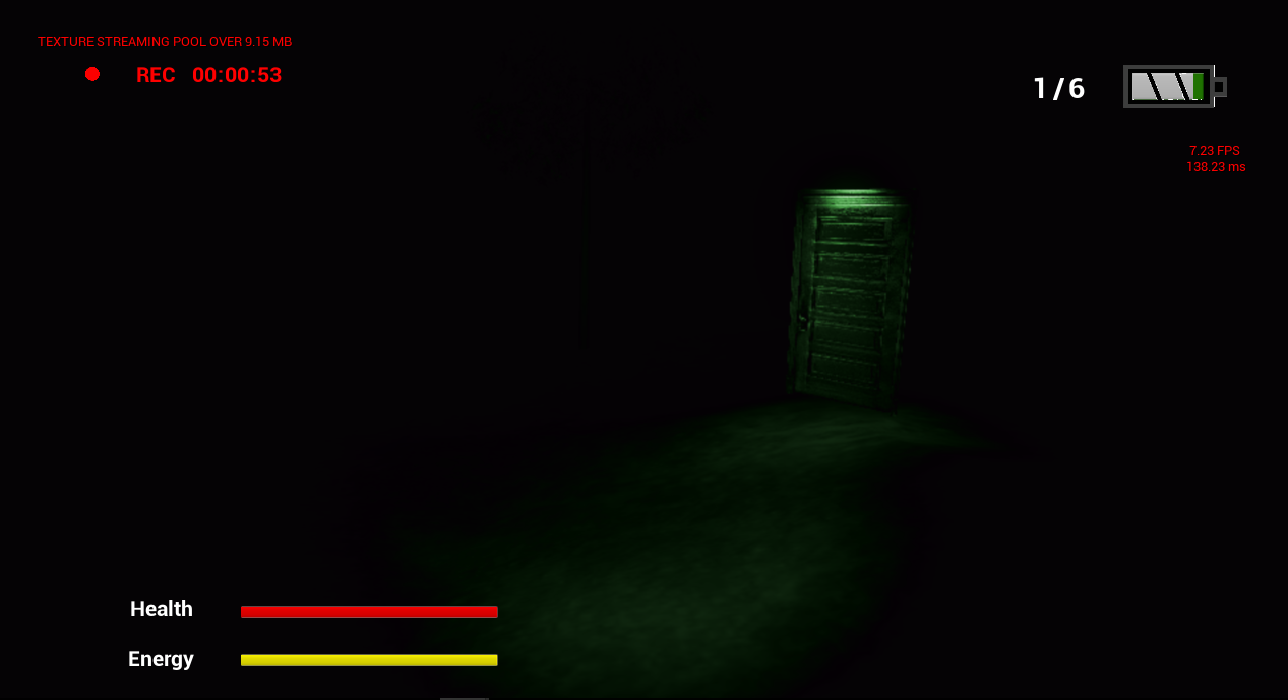 We also have the best person in the world, a guy who will follow you anywhere for as long as possible to give you a big hug 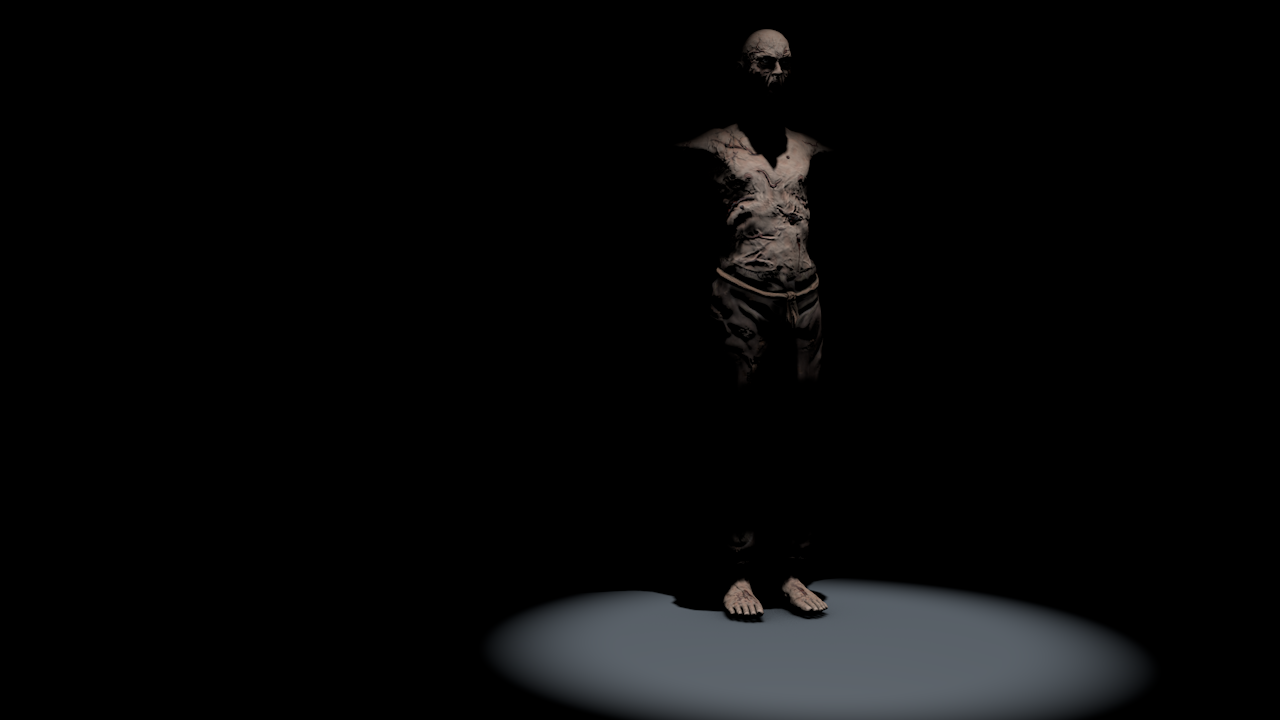 This nice guy will start reducing your health when close so you better have energy to run away when he finds you (you will know when).

As you may have imagined, we have a Player HUD.

It has a Health and Energy bar, and a timer and battery amount indicator when in Camera mode

Going for the menu, we have Resolution Settings and Visual Settings (fully working) 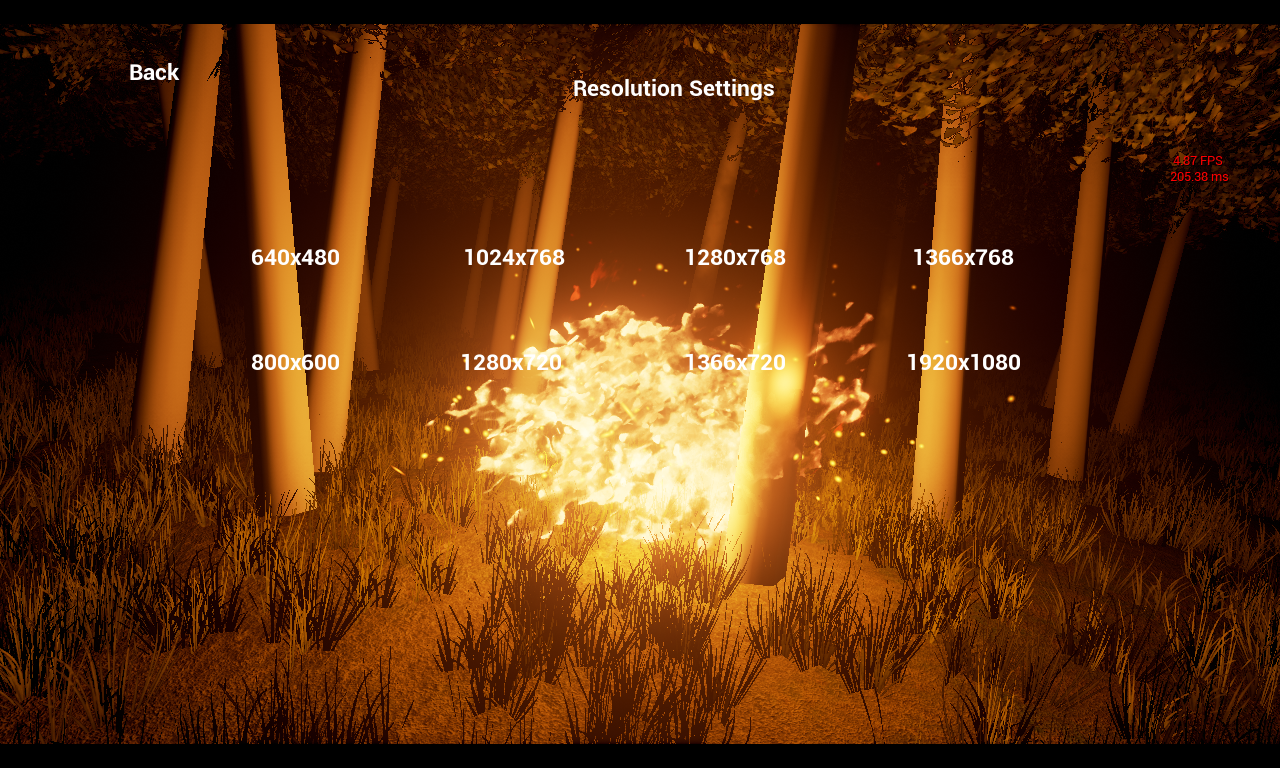 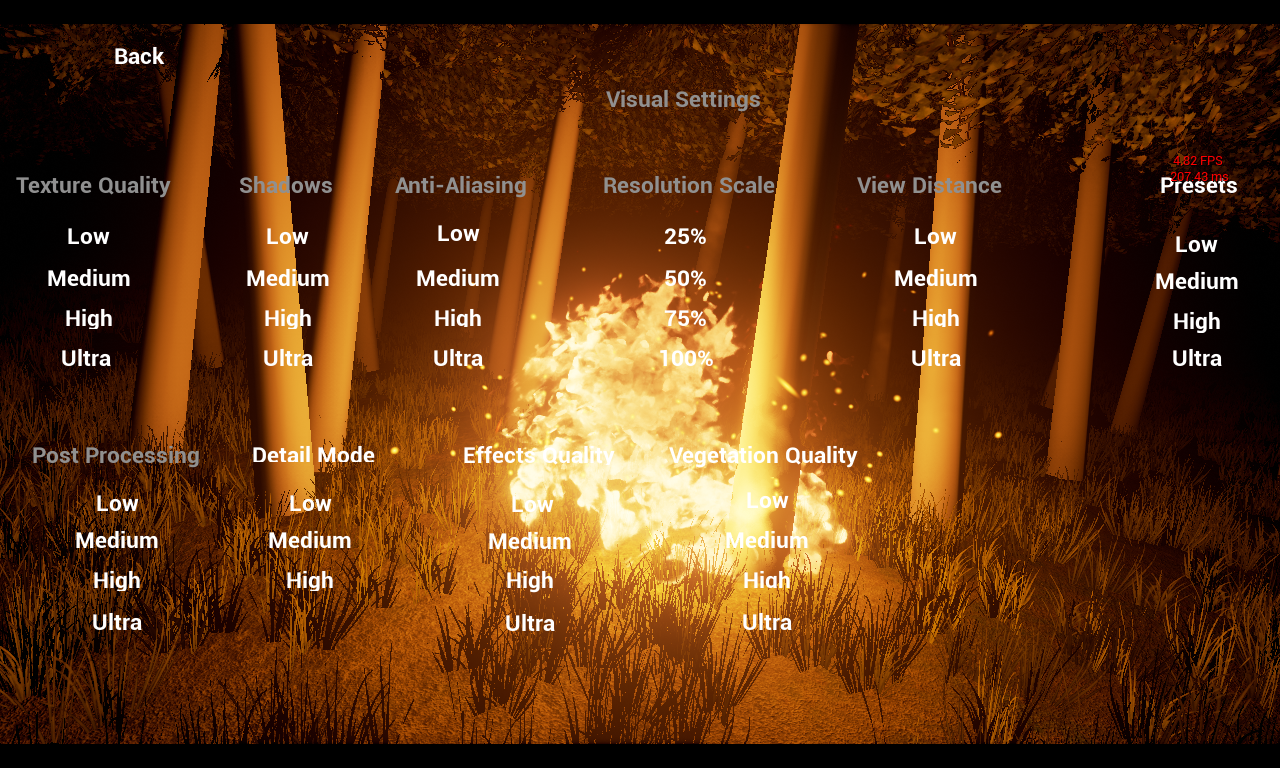 So that's all that's available on the dev builds by now. Maybe some things are missing on your dev build. This is because I don't know if the latest dev build is fully updated. See you on the next update ;D