The curse of the Early Access - an easy cash cow, or genuine need for a smaller indie?

To EA or not to EA, the small dev's dilemma!

There’s been increasing bad rep attached to EA games and not without merit. So many games on EA stay there forever, don’t get updated, or just fail on their promises to the player. Apparently, only 25% of early access games are actually completed and released! That’s bad, right? 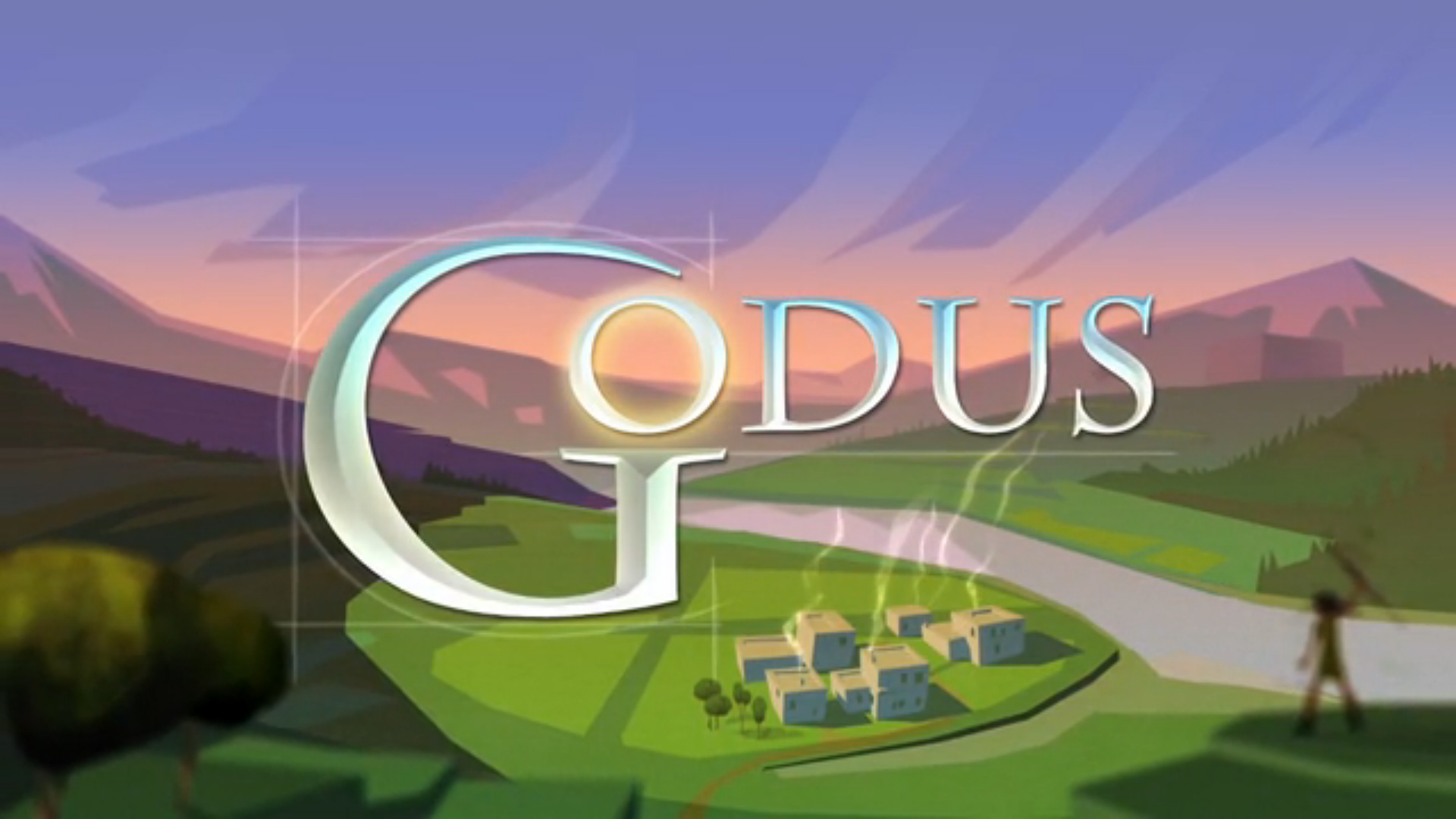 So no wonder that players and journalists are very sceptical when it comes to these games. And it’s not just unknown, small indies that fail to deliver, no, even well-established names and titles in the industry can fall into this category. Peter Molyneux’ Godus is a good example of how players can get totally screwed by relative indie big shots. And there are more titles that continue to disappoint.

There are of course great success stories, to name one that is my personal favourite, Divinity: Original Sin went through Early Access, Kickstarter and came out on the other side with flying colour. And so, there are numerous success stories to take comfort in, check out The Escapist list of worthwhile titles for example.

But there are also all the horror stories and endless disappointments, Valve has even released a warning to players, stating that developers have no real obligation to finish their EA games, and this does not inspire confidence.

As developers, all this bad karma is quite frankly terrifying. For those of us who self-fund their projects, or just have very tight budgets, Early Access is not a way to cash in on easy money (well, ok, it shouldn't be), it is a way to complete our games as well as we possibly can. Lacking in budgets for serious testing and extra features, EA offers a unique chance not only to test the waters for your baby, see if has a chance to swim, but to make it better. And in exchange, our fans get the chance to have input, to shape the final release – or at least that’s how I feel this should go. 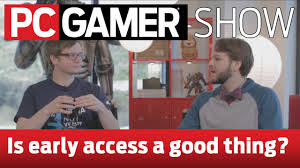 For a good look at the big guys and their point of view, check out the PC gamer debate in: Is early access a good thing? Here.

But now from a small indie dev point of view, (and it my personal view only) here some pros and cons we’re facing:

For a good discussion check out an interesting article Here, but there are loads more out there!

At the end of the day, however, if you fail at the no 1 con: ‘you don’t get a second chance at a first impression’ – all else is likely to fall into pieces. So my feeling is, only get your game to EA when it is fun to play already and don’t drag it out for an eternity!

The debate will continue and there is no true answer. Our own game will be out in that mad hot pot of EA titles very soon, and I suppose only then will I be able to truly say if it was worth it. Until then, it’s holding my breath and keeping all fingers crossed until we survive it all! 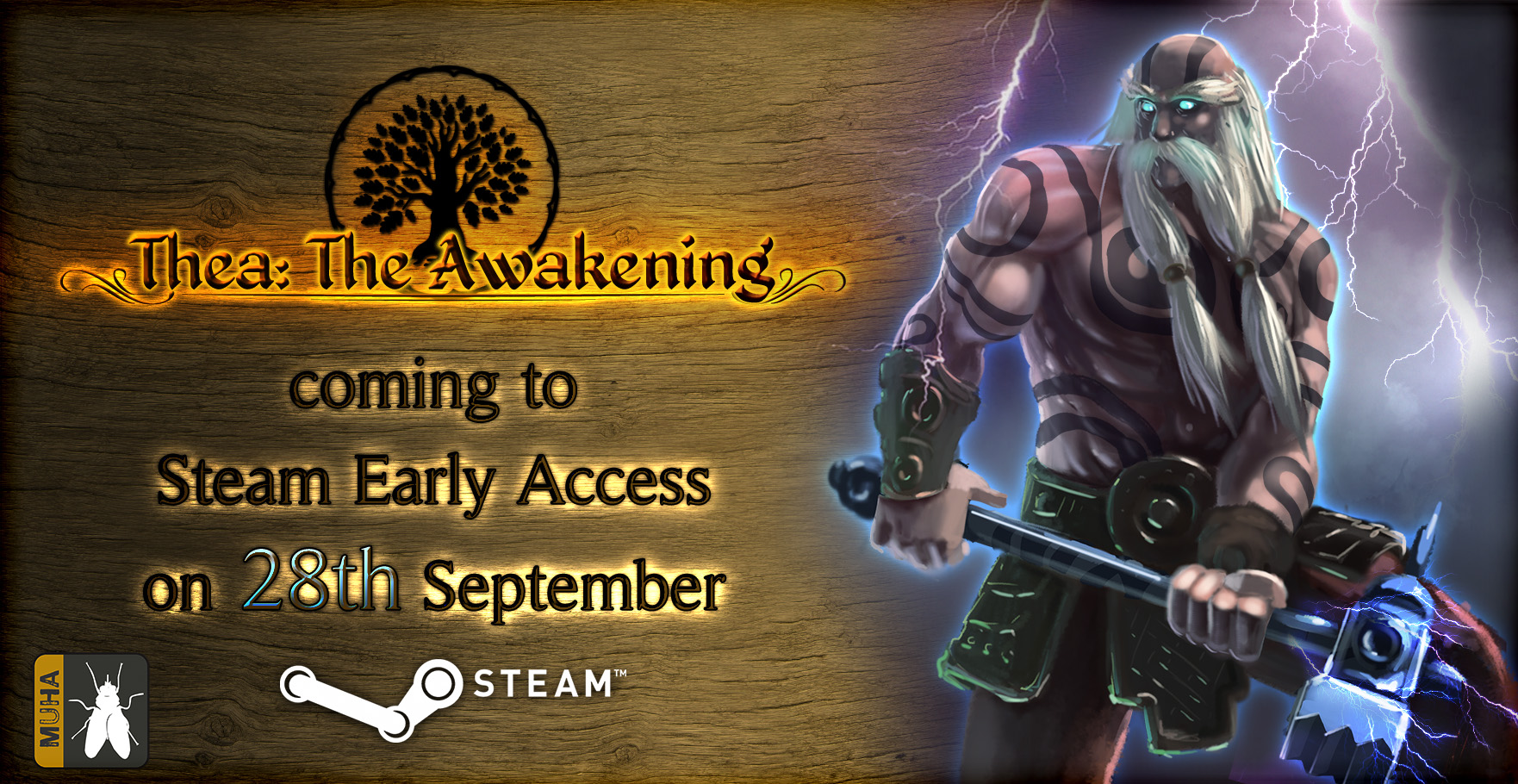