I discuss how you'll from from stage to stage in the game.

I've decided that I'm going to go with the level progression system that I used in Ninja the Explorer. In other words, there will be a square of stages, and you start at the bottom-left corner and progress up and right to the opposite corner. After each level you'll have two options as to your next level (unless it's on the edge of the square). I'll probably try for around 16 stages, meaning each play-through will contain 7 stages. This number might change as development goes on.

I've also been working on a new environment type: 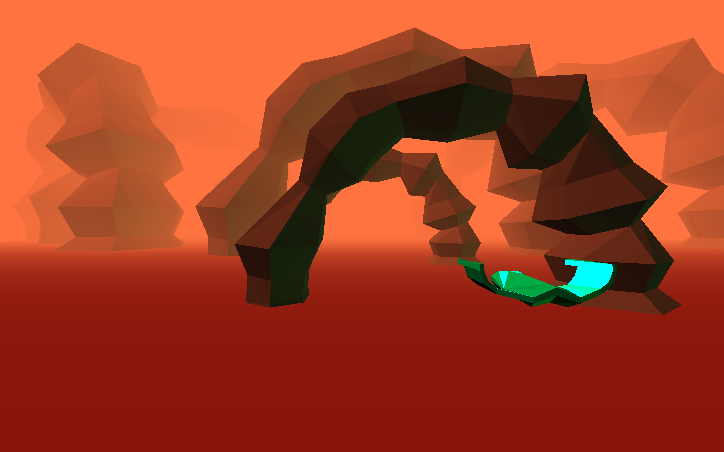