-Epic introduction and stuff. -Development of the game.

-Epic introduction and stuff.
WARNING: Dogsals are the ones behind any grammar mistakes. Kill them with...water?
Hi! i'm Temvsl, lead programmer of Liza: End of The galaxy, well, my game had so much transformations since the first prototype.
This game was going to be a sandbox actually, but in the end, i decided to make it a platformer game with new mechanics, don't worry, i'm working on the trailer! you will be able to see those epic new mechanics!!!1!1 heh heh...heh... heh?
-Development of the game.
Here's the first image of the game, a bit...weird i guess? Liza didn't even had a fairy, she had a, robot... or something like that, you know, Alien stuff and weird techno. (Also, the art of the game was horrible back then...) 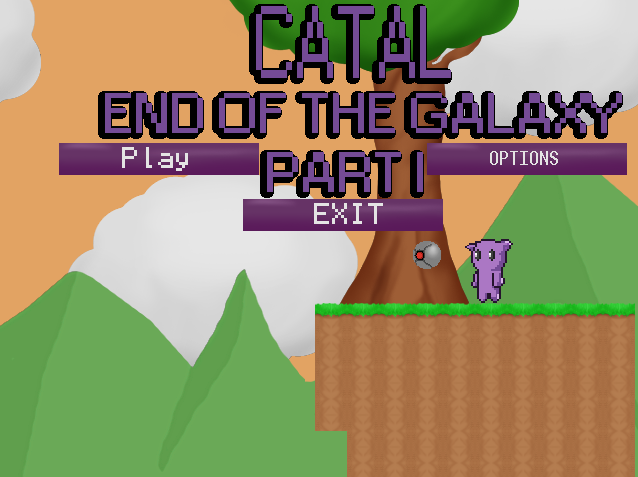 This is my actual progress of the game 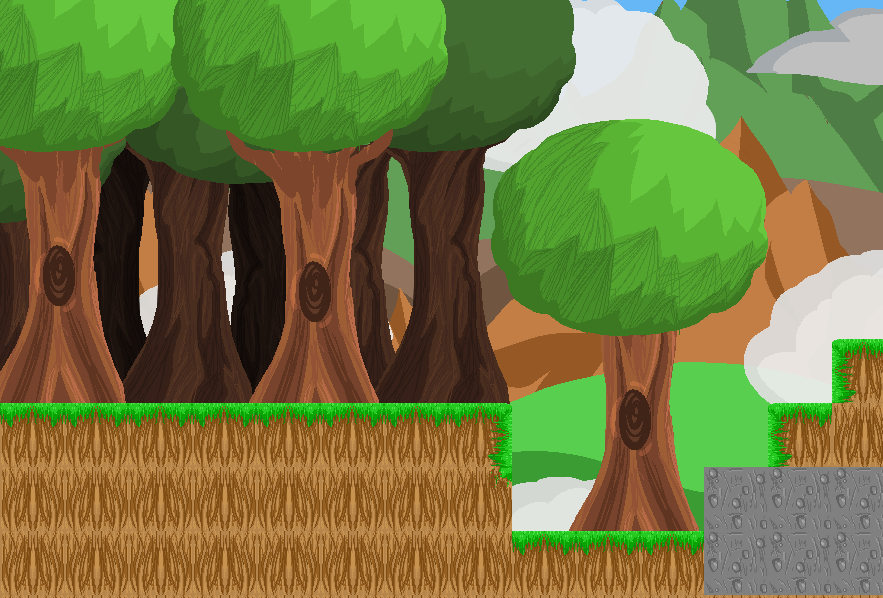 Im proud of myself.
Suddenly, the end.