The evolution of the customization screen and the Red Spore, the deadliest mushroom!

Some mushrooms are edible , some are poisonous and then there is the Red Spore. A mushroom with a poison so strong that will kill anything in reach.

Well it’s a mushroom… “what could we do with it?” is what we thought. So we decided that we would make it one of the most deadly monsters in the game of course!

As the Red Spore needs his nutrients from the ground he can’t really move but that does not mean that you shouldn’t consider it a threat regardless.

While in the wild we thought it would make sense that there are normal mushrooms and poisonous ones so that’s what we did in the game. There are mushrooms in the game that are identical to the Red Spore, and unlike the animation above the Red Spore is sleeping by default meaning it wont move unless threatened .

So everyone should treat mushrooms in heroes ravage with care unless they want a swift death.

Unlike all the other poisons in the game the Red Spore poison kills instantaneously. So its only weakness is its immobility, so if you are set on destroying it either keep your distance or hit and run. Be aware that the attack it unleashes deals damage all around it so you may want to make sure you team mates are far from it.

Some say the only being fully immune to its poison was the Poisonous Slime.

The Red Spore takes damage from all the weapons in the game.

The Red Spore is a wild mushroom that uses a magical attack to defeat its enemies and then consume them. With that in mind lets try to explain this in the way that our network engineer tries to explain how he would like something to sound… (This should be fun)

As the mushroom goes up and shoots its magical fungus across the ground, it should make a boing* but not that cartoonish, more like a voing* with some magical particles spreading around with a vshrhrh*, and finishing the motion with a chwich*

Think this nuts? We had this talk in text more times than I can count and in none of them we came to an agreeable consensus. Don’t tell anyone, after that talk I just did whatever I wanted anyways 😉 shh!

Check it out yourself!

We believe that each player can be unique.

So you will be able to customize the character cloths, hair, eyes, hat , skin and much more. The villagers can also customize the furniture of their room.

Here is the before and after of the customization screen: 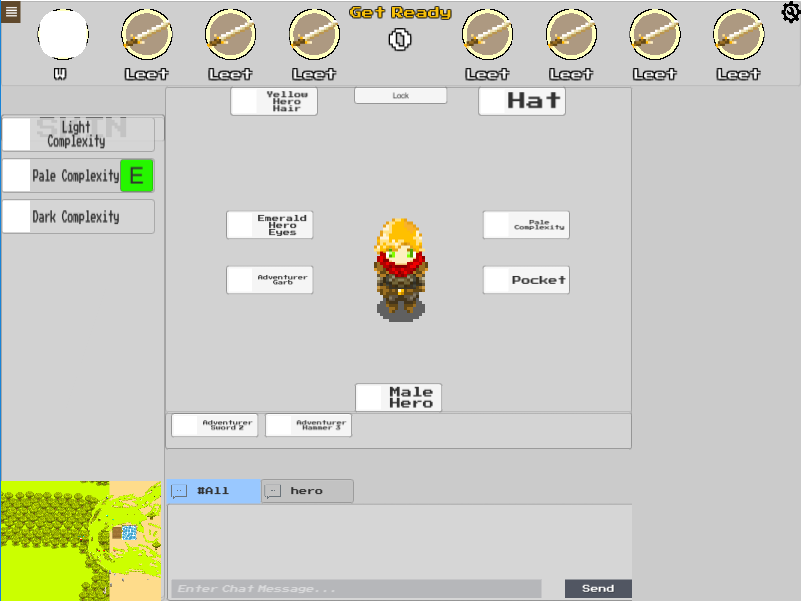 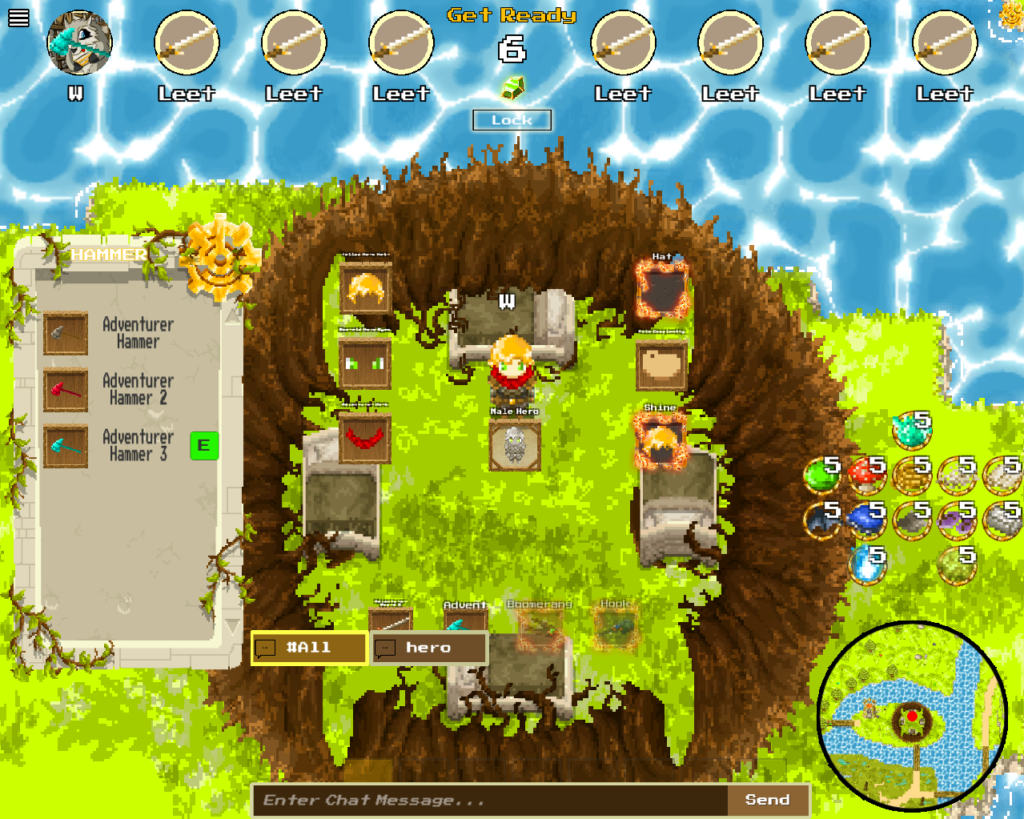 And here is the Villager customization screen where you can simply click on the item you want to change. 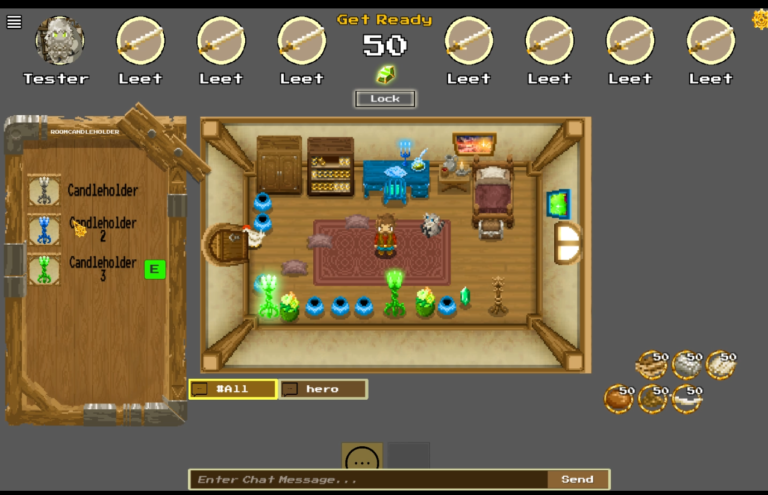 Although the UI is not final, its pretty close as there is only some size adjustments to finalize it.

We look forward to see what your characters and rooms will look like!