After a long break, we're back with a new dev blog that looks at the core PvE feature of Hash Rush - the Crystal Scourge.

What is the Crystal Scourge?

No matter how you play Hash Rush, mining and collecting Crypto Crystals will always be a part of your routine, after all, they are an extremely valuable and powerful commodity in the Hermeian Galaxy.

What you may not know is that before the Crystals are mined, or otherwise removed from the planet, they form a part of a world-spanning hive-mind known as the Crystal Virus.

The first level (fog) is active at all times. The other phases will start once the player has progressed a certain amount. It is also important to know that each phase includes all of the features of the previous phases as well.

Finally, with the exception of stage 1, the stages are not permanent. If the player reaches stage 3 (waves of attackers) and is unable to defend themselves, after losing a certain amount of units and buildings, they will drop down to stage 2 or stage 1, depending on their remaining power.

When a player starts out on their planet, they will quickly notice that most of their planet is blanketed in a thick fog, this is the first stage of the Crystal defense. 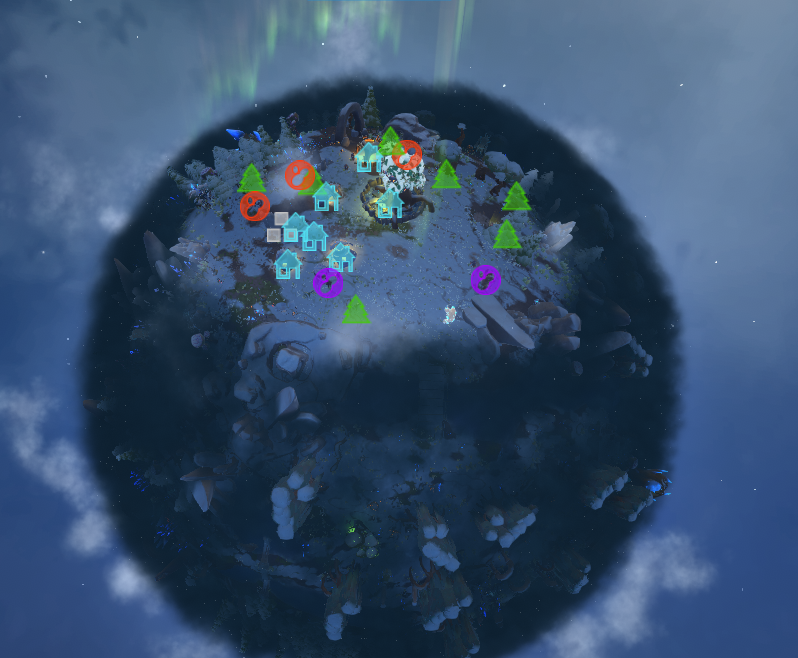 The Crystal Fog functions in a similar way to the Fog of War mechanic found in many RTS games, however, it also has additional abilities.

If a unit travels into the fog, they begin to accumulate fear, and once their fear reaches 100% they get the status effect ‘scared’. This means that regardless of what they are doing, they will run back towards the nearest vision building and cannot be properly used until their fear points have reached 0 again.

However, the fog can be lifted by the construction of vision buildings such as the Lamp Post and Guard Tower. These builds act as a light source and will lift the fog in a set range.

The second stage of the Crystal defense is triggered once the Crystal Virus deems the player to be a threat (based on behind the scenes scoring).

Once this stage has begun, the Crystal Virus will begin spawning single units that are equal to or stronger than the player. These units will then be given the task of either hunting for the player’s units (hunt AI) or targetting the player’s structures (wreck AI).

The third stage of the Crystal defense is a direct evolution of the second stage.

Now, as well as defending against single attacks, the player will need to watch out for waves of attackers. These waves will behave in the same way as the single attackers and will target units or buildings.

The fourth stage of the Crystal defense is all about the Crystal Outposts. The outposts are buildings found in all areas of the planet (except for the player’s starting zone) and serve as the spawn point for the monsters found in the previous two stages.

However, stage 4 reveals that the Crystal Outposts are in fact dungeons that can be cleared, doing so will give the player the opportunity to prevent further enemy units from spawning from that outpost.

There are several rules in play when entering stage 4:

Stage 5: The Crystal Base

The fifth level of the crystal defense opens the main crystal base to the player. It functions very similarly to the Crystal Outpost. However only one base exists per planet, and the dungeon boss is the Crystal Titan, which is the end-planet boss of the game. Furthermore, as well as a garrison of units dedicated to defending it, the crystal base will have defensive structures strategically placed around it.

The rules of the Crystal Base are: 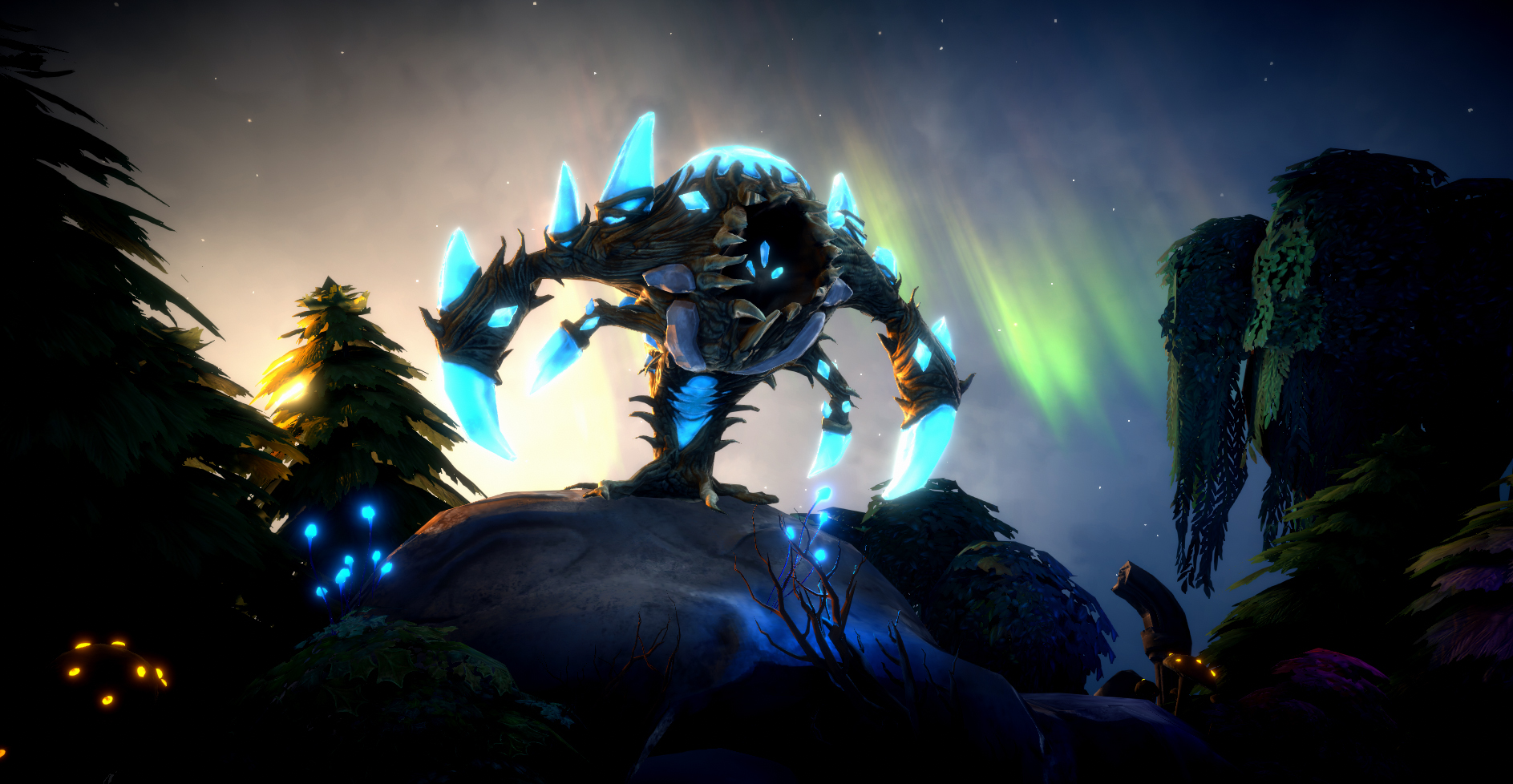 The final stage of the crystal defense will only activate if the player does not clear the Crystal Base before the conditions to activate this stage has been met.

When stage 6 starts, the Crystal Titan found in the Crystal Base will spawn on the planet and will always target the nearest building or unit that belongs to the player.

The Voyager’s Bastion cannot be destroyed and training Ernack workers have no cost, therefore the player can relatively easily rebuild themselves.

Just like the final rule of the Crystal Base, if the player defeats the Crystal Titan, the planet will stop providing Crypto Crystals via mines.