Deron Online is a 2D MMORPG developed by TMG Games for the sole purpose to entertain the user and trap him into a fantasy world ... 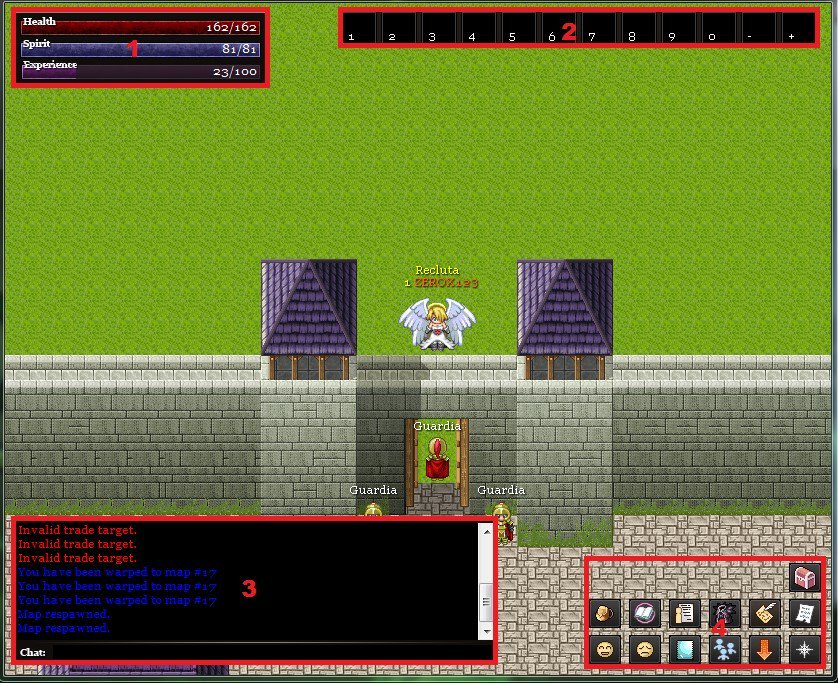 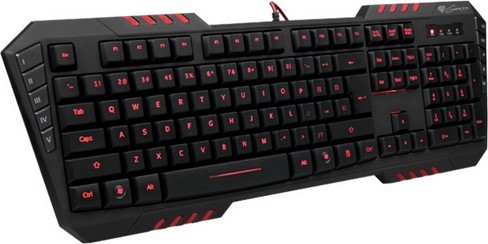 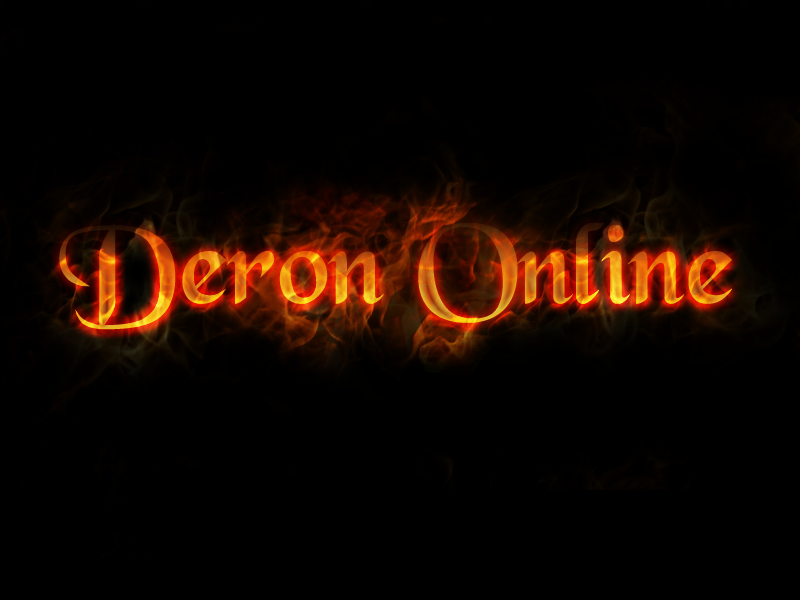