As we've mentioned before, in GV your character won't be limited by a class choice at any point in the game. It will be defined by a unique set of skills you choose. Today, more about how it will work and affect the MMO gameplay. Ready?

As we've mentioned before, in GV your character won't be limited by a class choice at any point in the game. It will be defined by a unique set of skills you choose. Today, more about how it will work and affect the MMO gameplay. Ready? 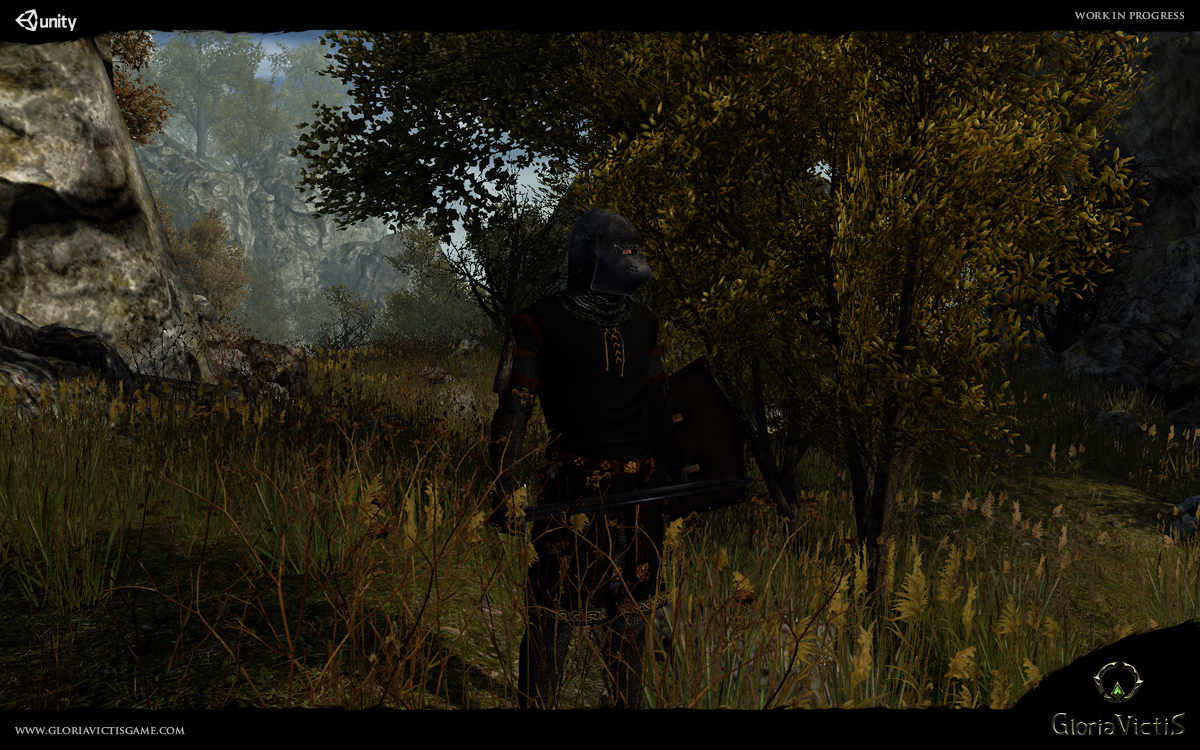 Choosing subsequent skillsets as the game progresses will strenghten your character in a way you pick. For instance, you may choose physical toughness over skill mastery or become a jack of all trades. Want to run around in light armor and deal swift, sneaky blows? Or maybe throwing yourself (granted, slowly, clad in full plate armor) in the midst of battle is more your style? You may also choose to fight from a distance or even spice up your arsenal with a bit of magic. Choices are hardly limited.

Many of you wanted to hear more about the weaponry itself: we have divided it in groups based on the type of damage they deal. Armors on the other hand, will have their strengths and weaknesses against certain damage types. The stronger the armor the better the protection, but nothing is ever flawless. Amongst weapons appearing in game there will be swords, axes, hammers, spears, daggers, clubs, sabers, morning stars, maces and many, many others. Ranger fighters will have in disposal javelins, stones, axes, bows and crossbows in many variations.

Mastering the chosen weapon increases its damage dealt, accuracy and speed. Some will also allow the use of special feats of given weapon: a different kind of blow or a passive skill.

And of course, don't forget the 10 available crafts that are an alternate route to murdering hordes of monsters. We've posted an extensive material about crafting in one of our other updates. If you missed it, you can find it here!

And for those that don't like the handiwork yet would like to get their paws on some special items, there will be mighty items to be completed from their fragments. Those can be found on the powerful beasts once they're vanquished by groups in epic battles.

Yet there are also those that might find neither battling or crafting to their liking. We have prepared something for them as well. Diplomacy, intimidation, sneaking, trapping and many other thief and social skills. Getting better at social abilities may unlock additional rewards and conversation options when talking to NPCs. And how about sneaking? It's a big bunch of new, fun alternatives. Your character will become inconspicuous and given the right conditions, can go completely unnoticed by its confused opponent.

As you can see, we try to give you as much freedom as possible and give you a chance to create a unique character to suit your very needs. 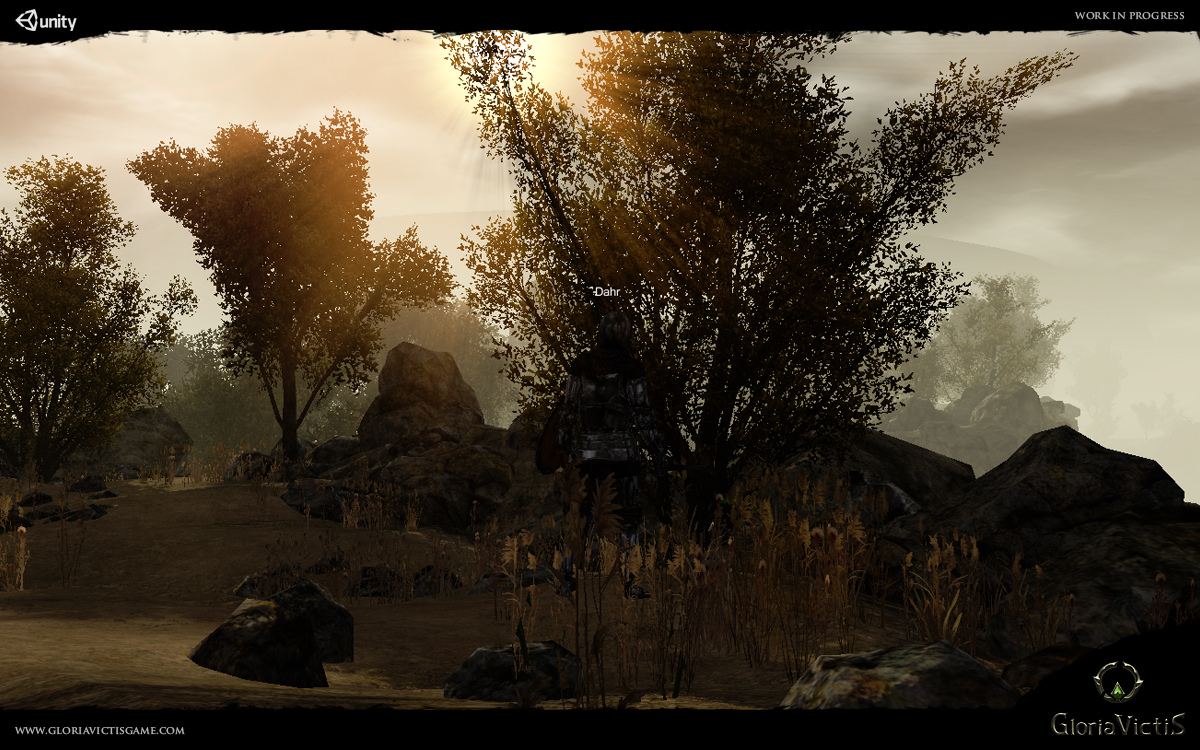