Cassiopeia is the character you play in the game. She has 3 abilities. The gun, controlling time and sabotage objects. Each one has its own advantages and drawbacks.

There are 2 ways to use the gun. In general, it's not very advantageous to use it too much, but it could help if something does not go as planned.

Obviously it can be fired. But this could cause some trouble. Cassiopeia can not carry an infinite amount of ammo on her and finding them could be hard. Another problem is the noise.

The second is the dagger at the tip of the gun. It can only be used in close range, but it's a very effective and silent way to take down someone on the way.

Stones of time allow Cassiopeia to control time around her. Each one as its own characteristics.

The one she has at the beginning of the story gives her the ability to see time fractures. A time fracture is used to go back at the time and location you collected it.

When you find the other ones she will be able to freeze time or rewind it. Every object can be controlled. For example, she can revive someone, Freeze enemies bullets... 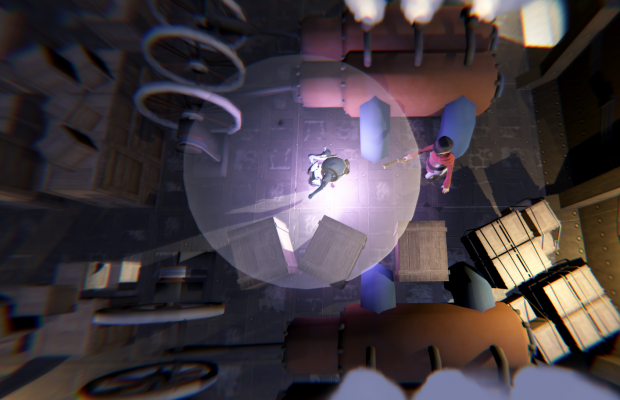 Cassiopeia can sabotage various things in the game. This ability can be used to access unreachable areas or take down enemies quietly. 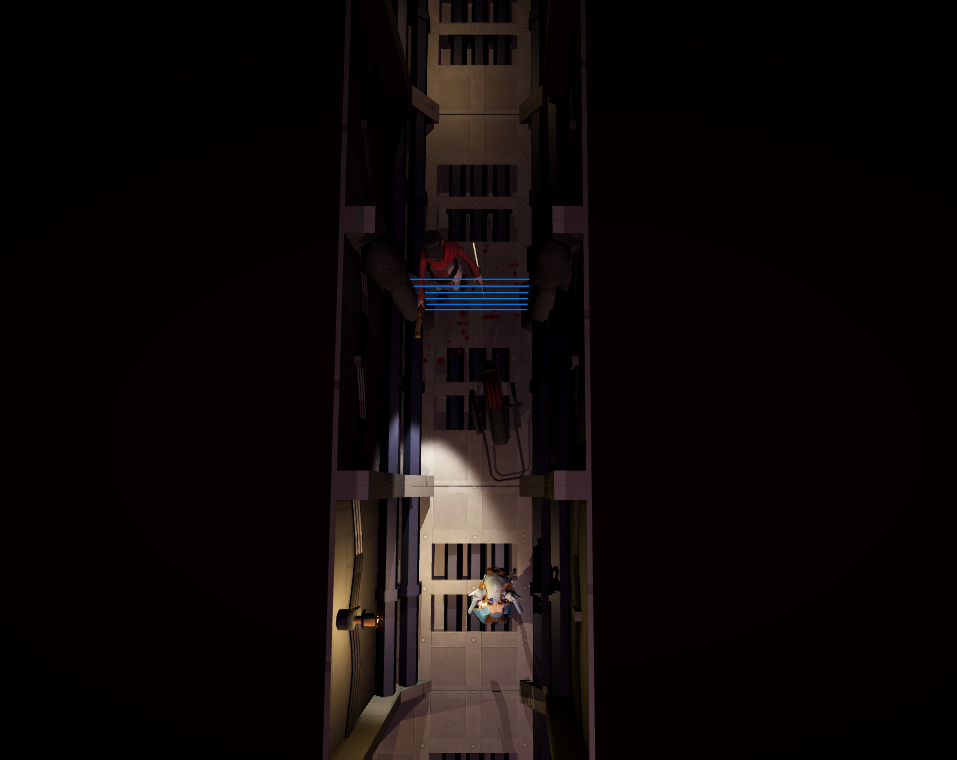 All those abilities can be mixed together. It's up to the creativity of the player to find what's the best way to use them.