Posted by GameRealmMadness on Oct 1st, 2019

Hello, soldiers! This time we have a bigger update for you to chew through. The battlefield will get larger with a new zone and bigger resolutions.

The big monsters will appear from wave 5 forward, and every wave has something special. The second introduces airstrikes, third has missile power-ups and fourth has the extra fast enemies.

WHAT'S NEXT: This will be the final update where you will be able to blast the dweebs, and in the upcoming versions the invaders will be different...

Here's a few screenshots from the newest version: 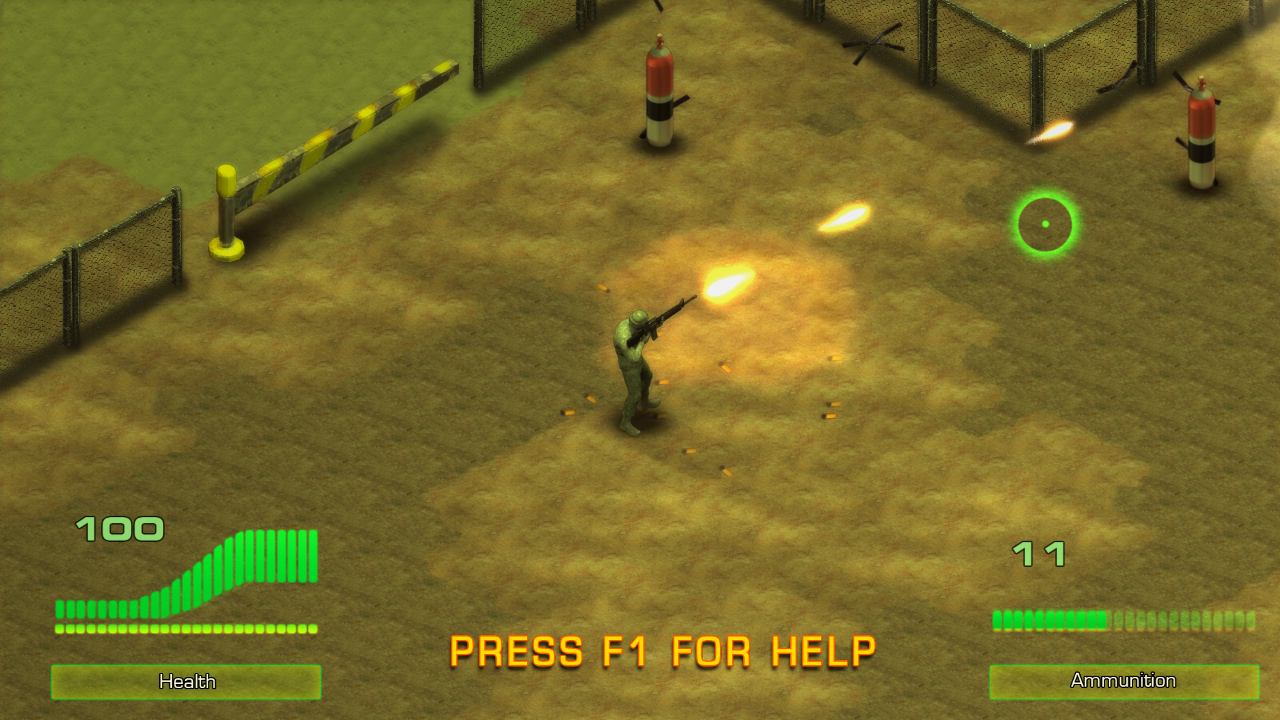 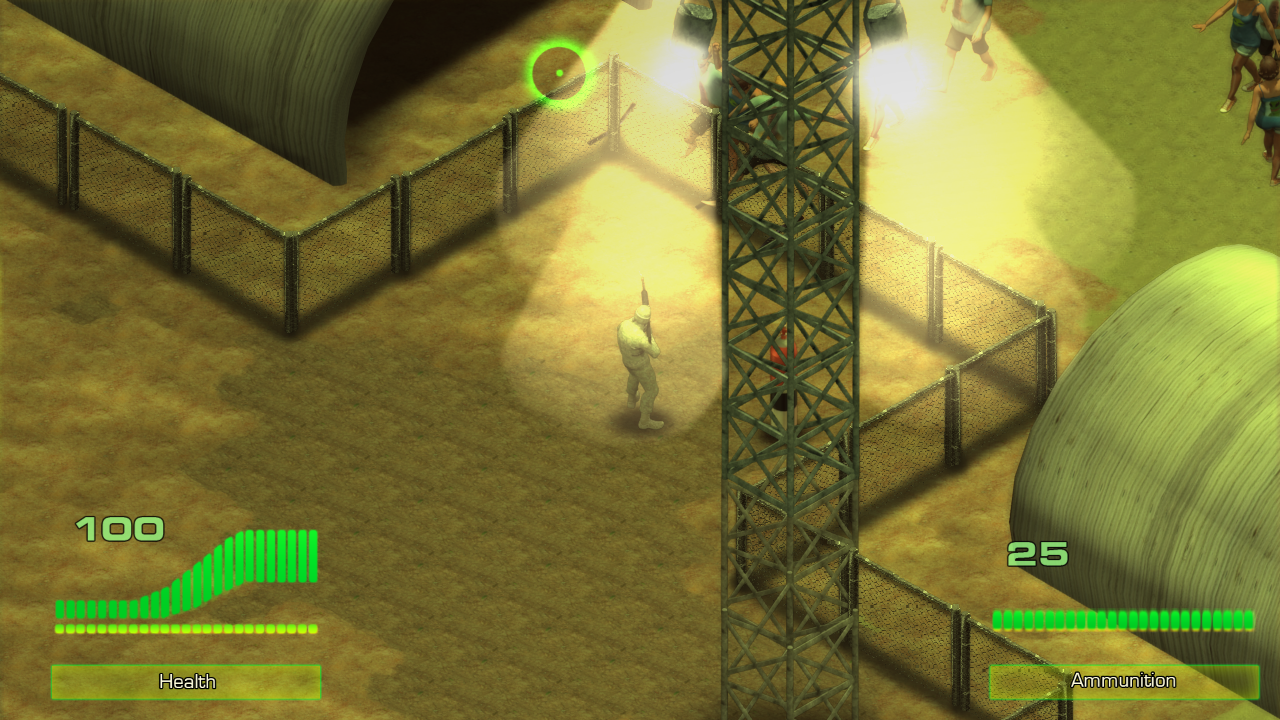 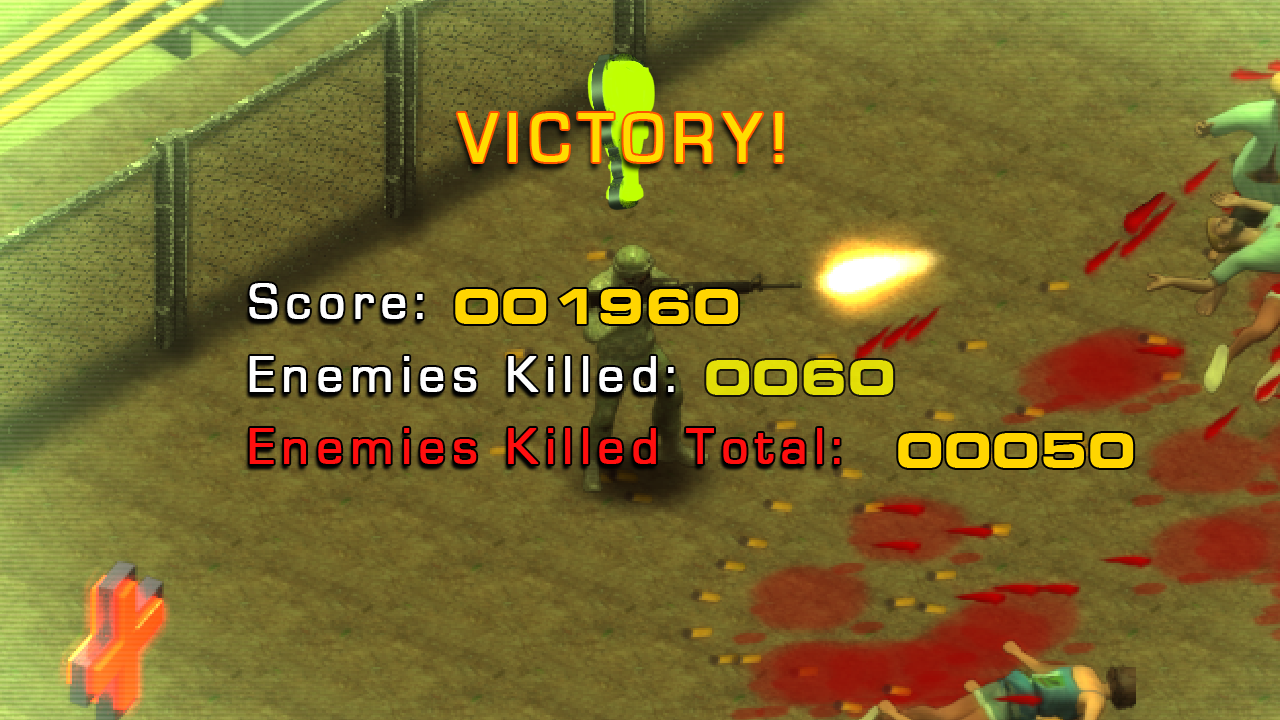 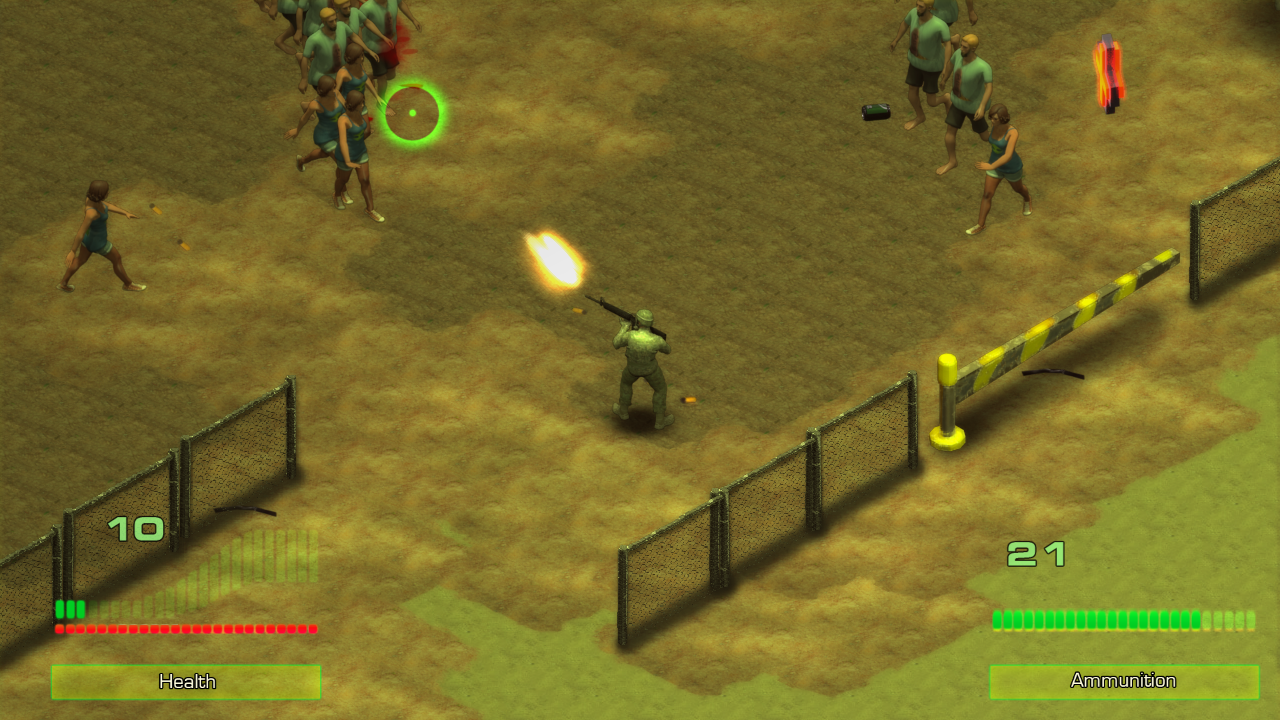