Have a look at the upcoming levels for our TRI update on March, 27th! 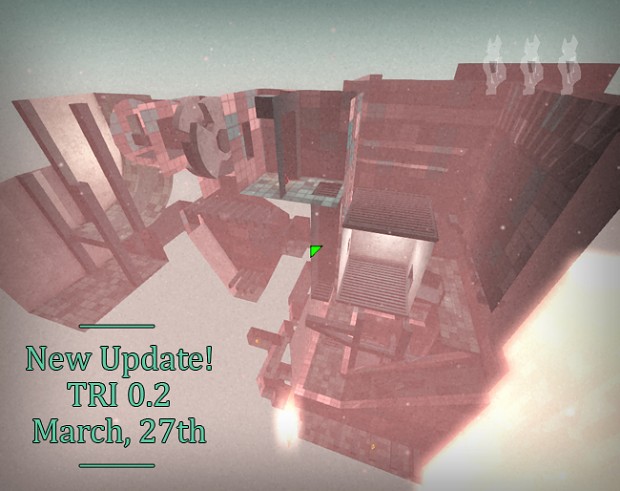 Now that all the planned levels and a brand new tutorial are finshed, we are proud to announce our next update! You can load the new version or buy the game in Alpha state from March, 27th!

The update will contain the huge tutorial course + six levels.
With those new levels we cut out some of the feature (laser beams, light rays and the Kami) - for now. We add them in the later levels, once again, to have a better playability. 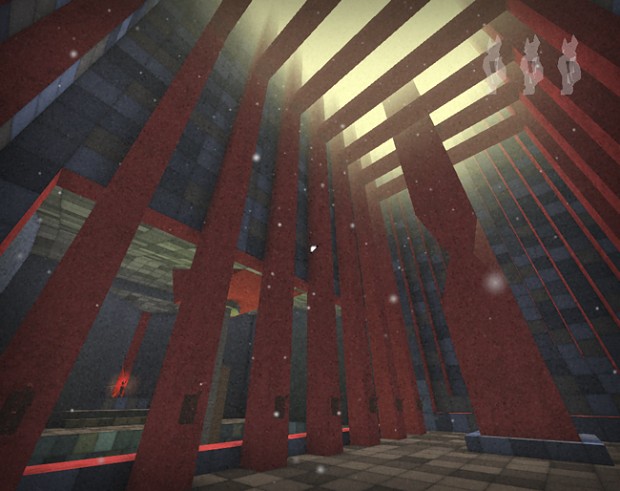 Stay tuned! The next update will show you the first character and some images from the tutorial, which is set on a mountain.

Very nice! I like the particle effects and the fun colors. Keep up the hard work