On May 1st 2019, VRDB.com and SlideDB.com were closed. We no longer support VR, AR, iOS or Android only engines. We are focused on PC, console and moddable games. If this is your project and you would like to release it on Indie DB, please contact us with the details.

Xors3d is a middleware solution for game developers. However this engine can be used not only for development of games, but for anything from simple visualizations to complex simulations as well. Using Xors3d you're able to construct games of any genre by writing less code in a shorter amount of time. It combines simplicity, flexibility and power.

Xors3d was born as a library which extends functionality of Blitz3d by implementing a DirectX9-rendering. But later it grew into an independent engine. If you are familiar with Blitz3d, you should know how easy to learn it is. Xors3d has inherited the simplicity of Blitz3d. But at the same time Xors3d has a lot of new features which allow to create modern good-looking games and visualizations. It gives the programmers total control over their 3d worlds through an easy to use system of entities.

Xors3d is offered as a dynamic link library with include files for Blitz3d, BlitzMax and C++ (with plain functions only, OOP-version is coming). It means that Xors3d can be used with actually any programming language (e.g. with C# or PureBasic).

iXors3d is a younger brother of Xors3d intended for developing games and other 2d/3d applications for iPhone and iPod touch. If you are not familiar yet with Xors3d, we recomend to read its overview. In short, it is a quite easy to use and powerfull engine. It's API and entity system were partialy inherited from Blitz3d, which provides its simplicity. We tried to reproduce the flexibility and simplicity of Xors3d in iXors3d. And we belive we did it successfully. For sure iXors3d will help you create new games and port existing ones to the iPhone/iPod touch platform.

Xors3d and iXors3d can be licensed for $100:
Xors3d.com
* for commercial and non-commercial projects;
* royalty free;
* no publishing fee;
* 2 years of free updates (and/or until Xors3d 2.0);
* per-seat license.

A new version of Red Flag! is pretty close to be released and this build will introduce some very important new features.

A lot of time has passed from our last public update, but we are getting close to a new update and we want to share some of the upcoming characteristics... The most important new feature is the possibility of create servers, giving the option to everyone to play the game with a local latency and opening more ways of testing, our test Server in a remote place like our country with a pretty bad ping for almost every single person in the world will remain open. Is a big step for us and a important way to continuing improving our network code.

Another important update included on the new build is in the graphics department, we made a lot of small retouches/improves to our render engine with a nice result, is not a total overhauling but with the new modifications we improve how the game looks. ( Or at least we think :s )

A lot of other things have been improved and we really hope that everything goes well to release this update as soon as possible.

Alright that’s all for me now. 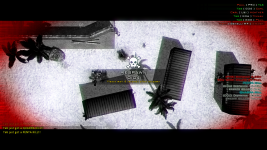 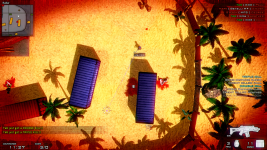 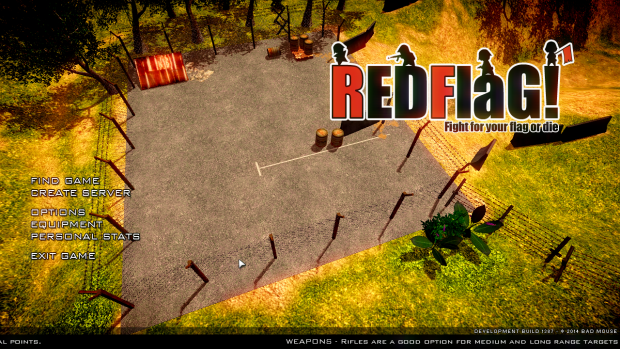 A new version with various improvements, new features and interface changes are now available. The new build 1364 is necessary to connect to our latest...

And a new update has arrived with some server-side improvements and the introduction of bots to the game.

A new version with a lot of improvements are now available. The new build 1326 is necessary to connect to the test Server.

Red Flag! is a multiplayer action game that try to bring back the classic arcade style with its top-down camera view.

Flying Sheeps is a game that will test your skills and patience to the limit. The mission of the game is simple, with the help of your aerostatic ballon...

Please get the Xors 3d site back up! It appears to have been hacked.

Mod SDK & Community
Built a game for Xors3d and want to support mods? Try mod.io, a cross-platform mod SDK created by Indie DB which makes it easy to get a mod community up and running in-game. Currently seeking games to integrate and promote