Unity is a multiplatform game development tool, designed from the start to ease creation. A fully integrated professional application, Unity just happens to contain the most powerful engine this side of a million dollars.

We are extremely excited to officially announce the launch of the mod.io Unity Plugin, which makes it easy for Unity game developers to support in-game mod browsing and installs.

Hello indie developers. 11 months ago we let our community know that we are building mod.io, a cross-platform mod API for games. A number of games signed on as early adopters, and last month we proudly powered over 100,000 mod installs.

Today, we are happy to announce the launch of our Mod Browser and Manager plugin for Unity, which makes it easy to integrate user generated content directly into your Unity Engine games. It is highly adaptable, open-source, has built in UI with search, supports all stores and takes minutes to setup and get running. Features include:

If you are familiar with Steam Workshop but need a solution that works on Steam as well as the Epic Games Store, itch.io, Discord, GOG and other places in the future, then mod.io for Unity is the tool for you. For non Unity Engine developers, anyone can start using mod.io via our API or C/C++ SDK, we are building plugins for other popular engines like Unreal and will email you as they become available.

If you are interested in experimenting with mod support, we'd like to hear from you and invite you to download and start using our Unity plugin. We look forward to enabling the creativity of your community, and extending the life and success of your game with mods. 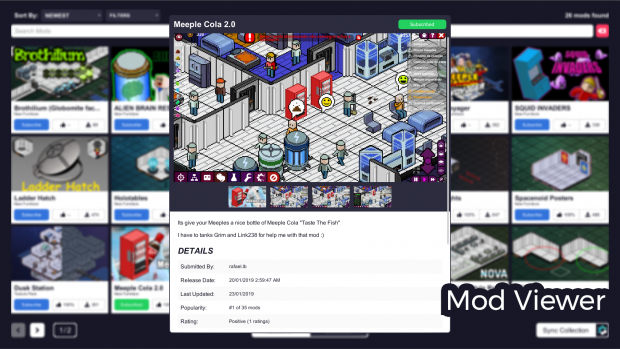 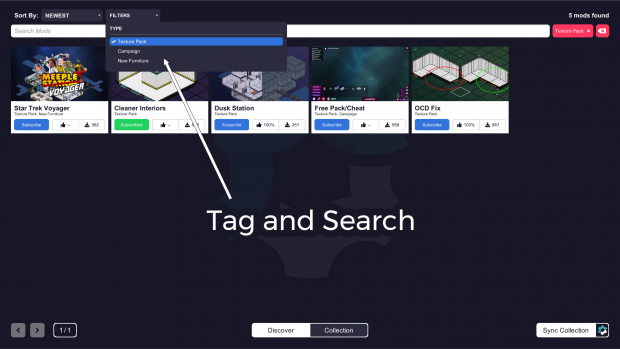 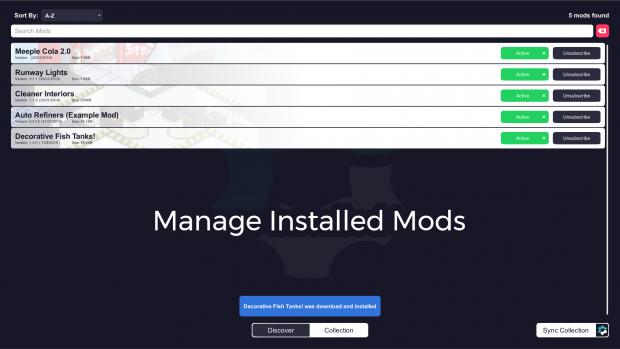 Follow
Mod SDK & Community
Built a game for Unity and want to support mods? Try mod.io, a cross-platform mod SDK created by Indie DB which makes it easy to get a mod community up and running in-game. Currently seeking games to integrate and promote