With REDKit being officially announced now we are accepting applications from modders around the world to participate in its closed beta. In order to make the REDkit even better and more accessible, we want to hear your feedback! If you want to be involved in the process of bringing REDkit to public, don’t wait any longer and apply for your access in our beta now.

Fill out all the required information on a special website we’ve prepared and simply click on the SEND button. We will be taking applications until the end of Sunday (30/09/2012). Soon after that, our team will make the selections and we will inform everyone about the results. Participants who will be chosen for the next stage will have a chance to test the REDkit and shape the future of The Witcher 2 modding community.

The moment everyone has been waiting for is finally here! CD Projekt Red is proud to announce the launch of REDkit, the ultimate set of tools for crafting non-linear role-playing adventures! The editor has just entered its open beta phase, allowing everyone who is waiting for The Witcher 3 to go back to the previous installment of the series and create new, amazing content or just play around with other modders’ creations. 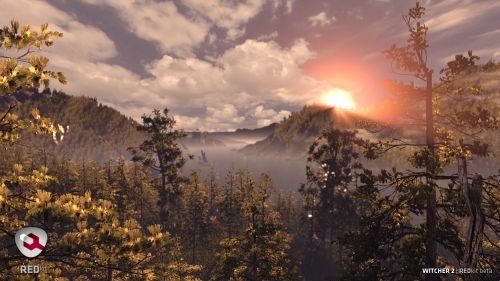 The editor gives modders of all skill levels the tools, they need to tell non-linear tales full of branching plots, believable characters and far-reaching consequences for player actions. Without learning to program or wrangling with opaque editors, game creators can use the top-quality art and assets from The Witcher 2: Assassins of Kings or import their own, as well as intuitive tools for environment creation, to craft their own unique role-playing adventures. 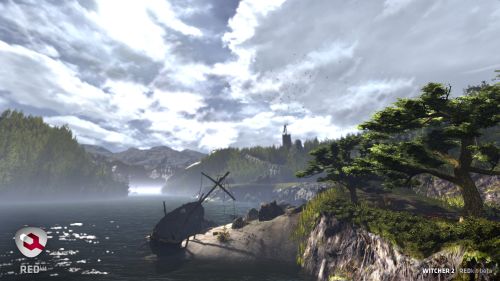 “For CD Projekt RED, RPGs are all about telling amazing stories,” said Adam Badowski, head of CD Projekt RED. “We want to give players the power to tell the same kind of non-linear, branching stories that made The Witcher games so popular. Our fans have helped us for years to make our games the best they can be, and REDkit is part of embracing our community as a partner in game development.”

Downloads are available at the official website in the Getting Started section:

The winners for The Witcher 2: Alternate Endings competition have been announced! Who will take home the Alienware M11x laptop?

Win an Alienware laptop by designing your own ending for The Witcher 2, a soon to release action PC game!

The second instalment in the RPG saga about the Witcher, Geralt of Rivia, features a thoroughly engrossing, mature storyline defining new standards for...

It's finally out! Now I'm gonna rush for it!

amazing engine, but since it was PC exclusive, I was hoping it would have been a bit more optimized.

Mod SDK & Community
Built a game for REDkit and want to support mods? Try mod.io, a cross-platform mod SDK created by Indie DB which makes it easy to get a mod community up and running in-game. Currently seeking games to integrate and promote