Orx is an open source, portable, lightweight, plugin-based, data-driven and extremely easy to use 2D-oriented game engine. It has been created to allow fast creation of games and prototypes. All objects and cameras are created in a 3D space, but only a 2D rendering plugin is currently available (however hooks are provided for those who need to roll out their own 3D rendering).

The Orx community is pleased to announce the 1.12 release. This marks the 12th yearly major release since 1.0 in 2009. 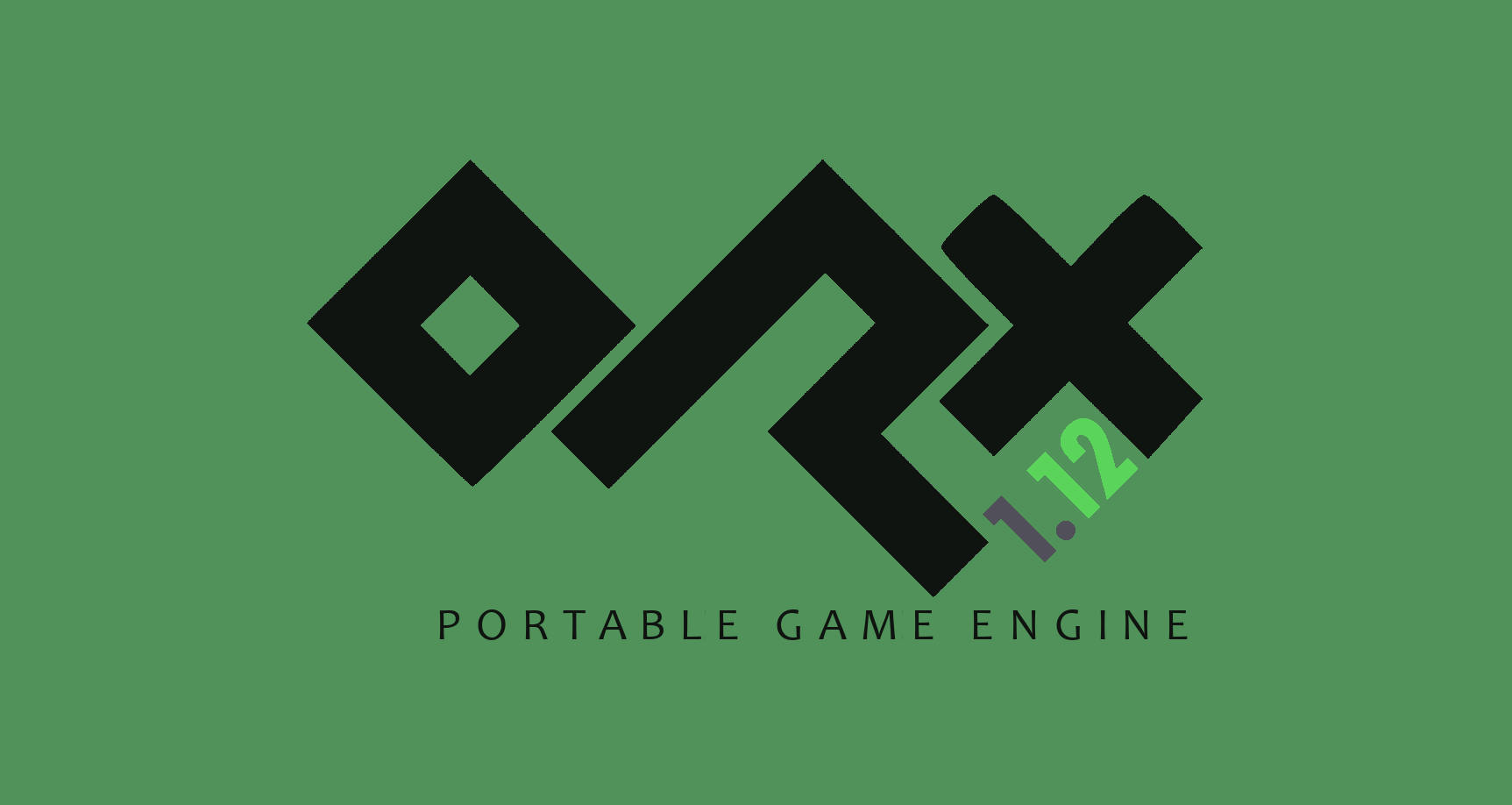 The Orx community is pleased to announce the 1.12 release. This marks the 12th yearly major release since 1.0 in 2009. Some highlights include:

You can download the 1.12 release here: Github.com. The up to date development version is located at: Github.com

Since 1.11, the community have been adding videos to demonstrate some advanced game development problems and how to solve them using Orx. The current available set:

Read more at the Orx website or chat with the community at: Discord.gg

Follow
Mod SDK & Community
Built a game for Orx Portable Game Engine and want to support mods? Try mod.io, a cross-platform mod SDK created by Indie DB which makes it easy to get a mod community up and running in-game. Currently seeking games to integrate and promote