The Open Game Engine (OGE) is a project to create a fully featured game engine, including graphics, physics, input, networking, scripting and much more. As an object-oriented engine, it will abstracts the differences between platforms and allows level/scene coding through script/XML files. As an open engine, the various subsystems will be based exclusively on open source libraries. 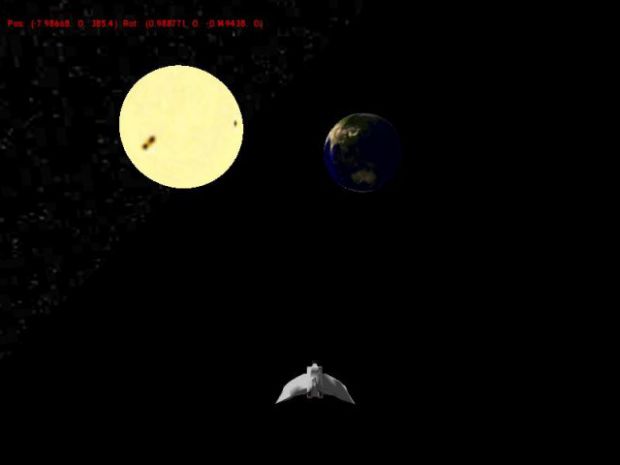