Lua for the PlayStation Portable is interpreted with Lua Player. Lua Player is a homebrew application which can run lua scripts and display them on the Sony PSP through graphical bindings.

The current version is 0.20, however v0.17DK2 and Lua Player Mod, which are unofficial versions are still used by users on PSP Firmware version 2.00+. Most versions of the application can be downloaded from the LuaPlayer.org website. Lua Player can only run the source code of Lua scripts, and can not compile them into standalone software applications. 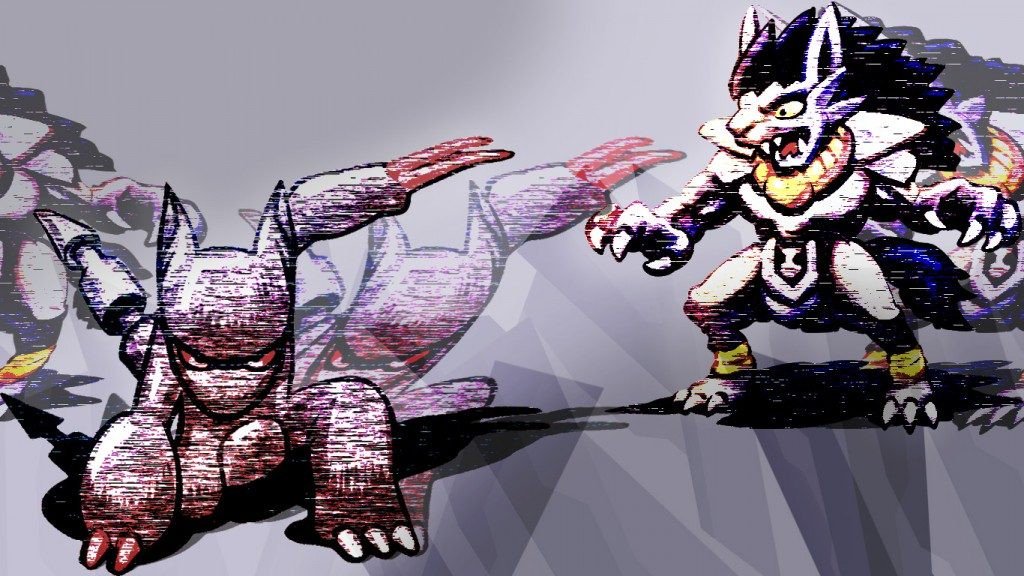 Some weeks ago, you there was a poll open on our blog. Those who wanted to see a new Duck Hunt PSP update, could vote for it. So, now the new update has...

Help deciding with the next Mario Kart PSP update

There has been a poll up on our homepage for some time now, and some player have already cast their votes...

Mario Kart PSP 4.9 is now finally downloadable for all PSP systems and some PS Vita systems. The version is mainly focused on the Multiplayer feature...

What would you like to see in the next version?

So what if you played Mario Kart PSP, but it didn't had something you really wanted to see.. Please leave that suggestion behind, and the Mario Kart PSP...

Duck Hunt PSP, have you ever tried to play Duck Hunt on a NES emulator on your PSP? But then you realized that you don't have a NES gun... So you couldn't...

Mario Kart PSP is a small Homebrew game for the Sony PSP, in which you need to avoid the danger that is marching down the roads of the Mushroom Kingdom.

Mod SDK & Community
Built a game for Lua Player and want to support mods? Try mod.io, a cross-platform mod SDK created by Indie DB which makes it easy to get a mod community up and running in-game. Currently seeking games to integrate and promote