A Java multi-platform game engine built using the OpenGL rendering API with an integrated LUA scripting engine, The engine makes use of modern rendering techniques. And is fully utilized with a 3D environment editor to make game creation the easiest of tasks for people with no programming experience. It uses a simple but compact system to bring life to each and every object; An object is created, Placed, And then a simple script tells the engine how it interacts with the world around it.

Finished The Engine (In A Month!) And Kickstarter Going Live Soon! 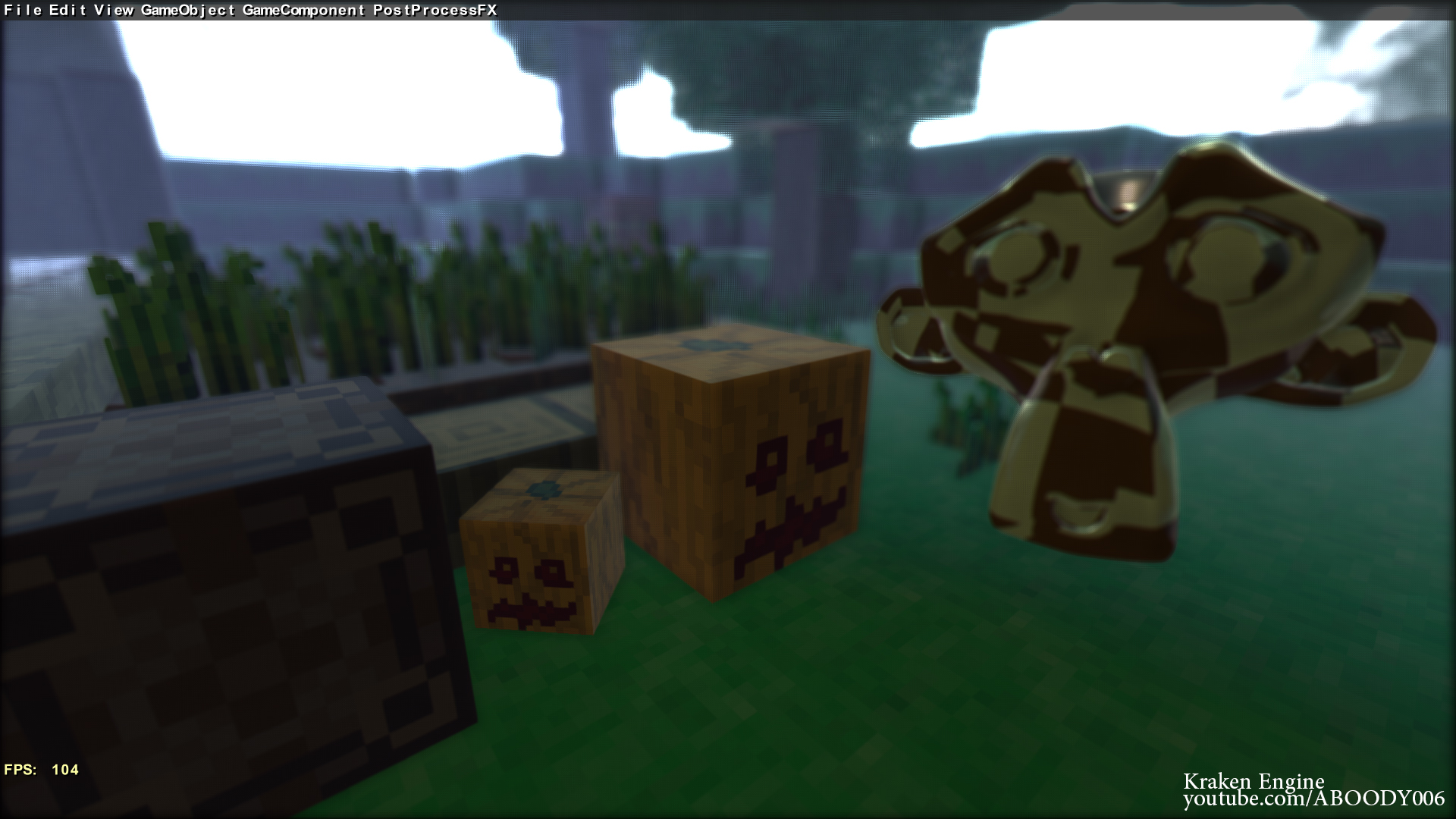 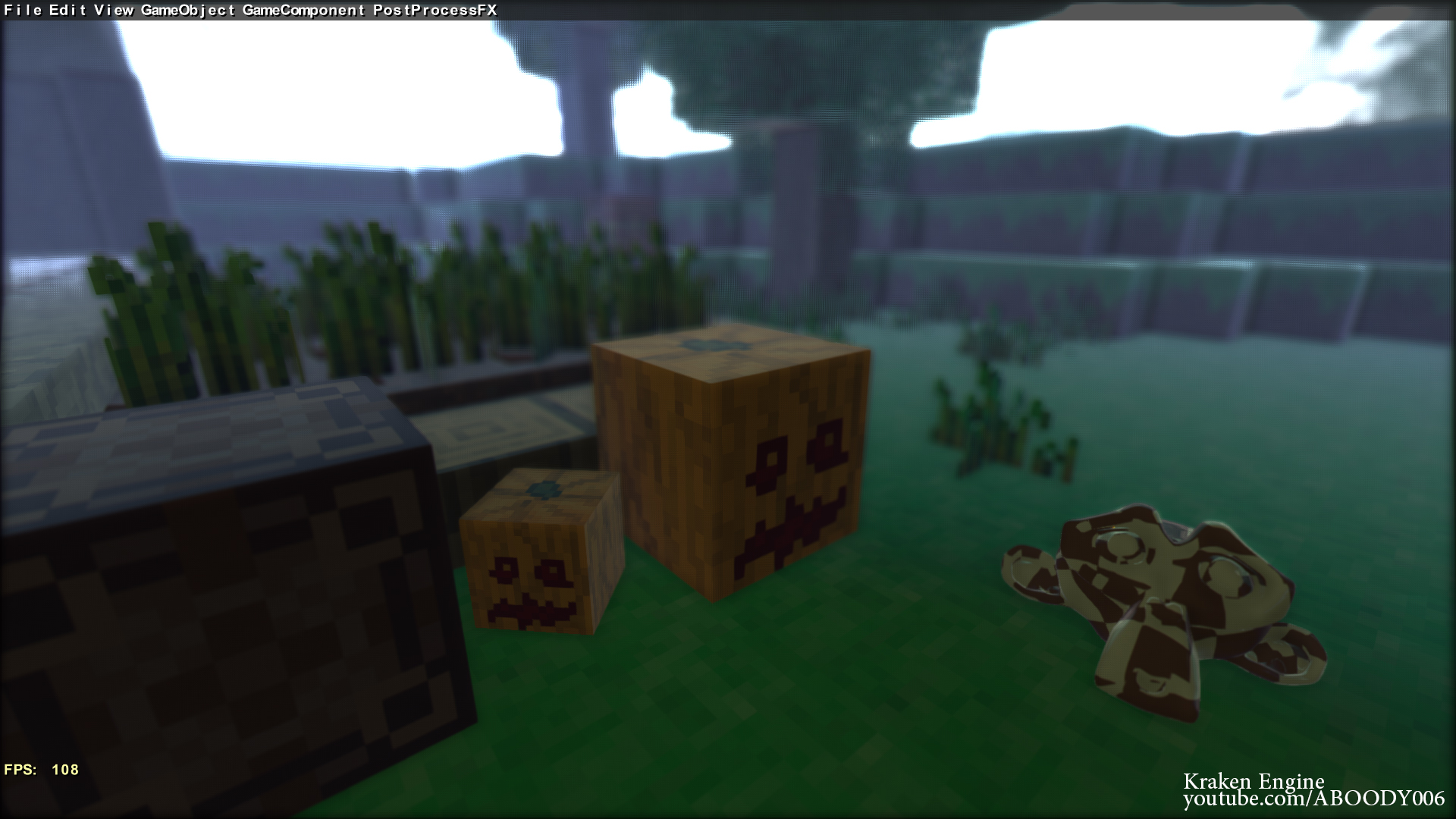 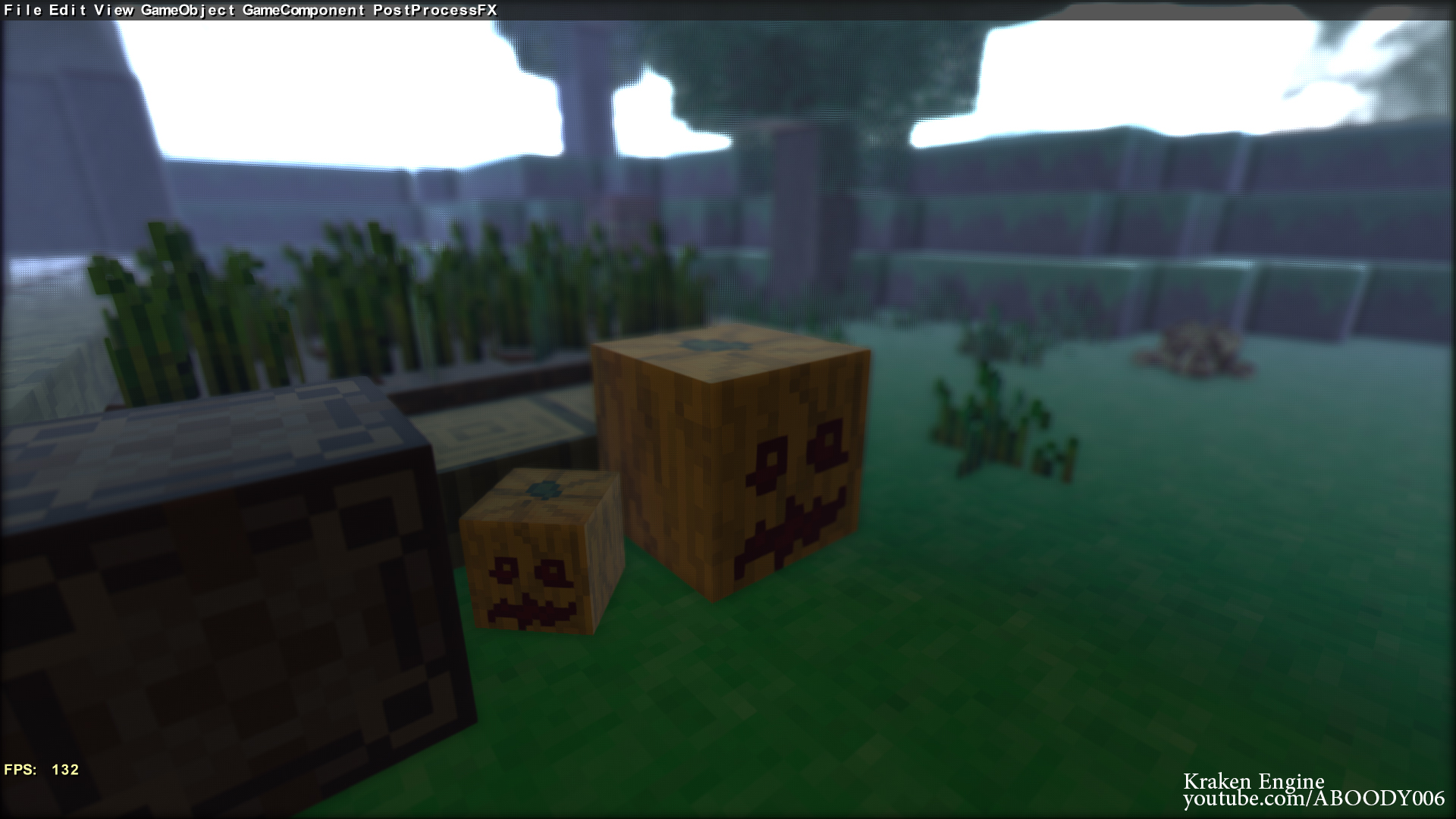 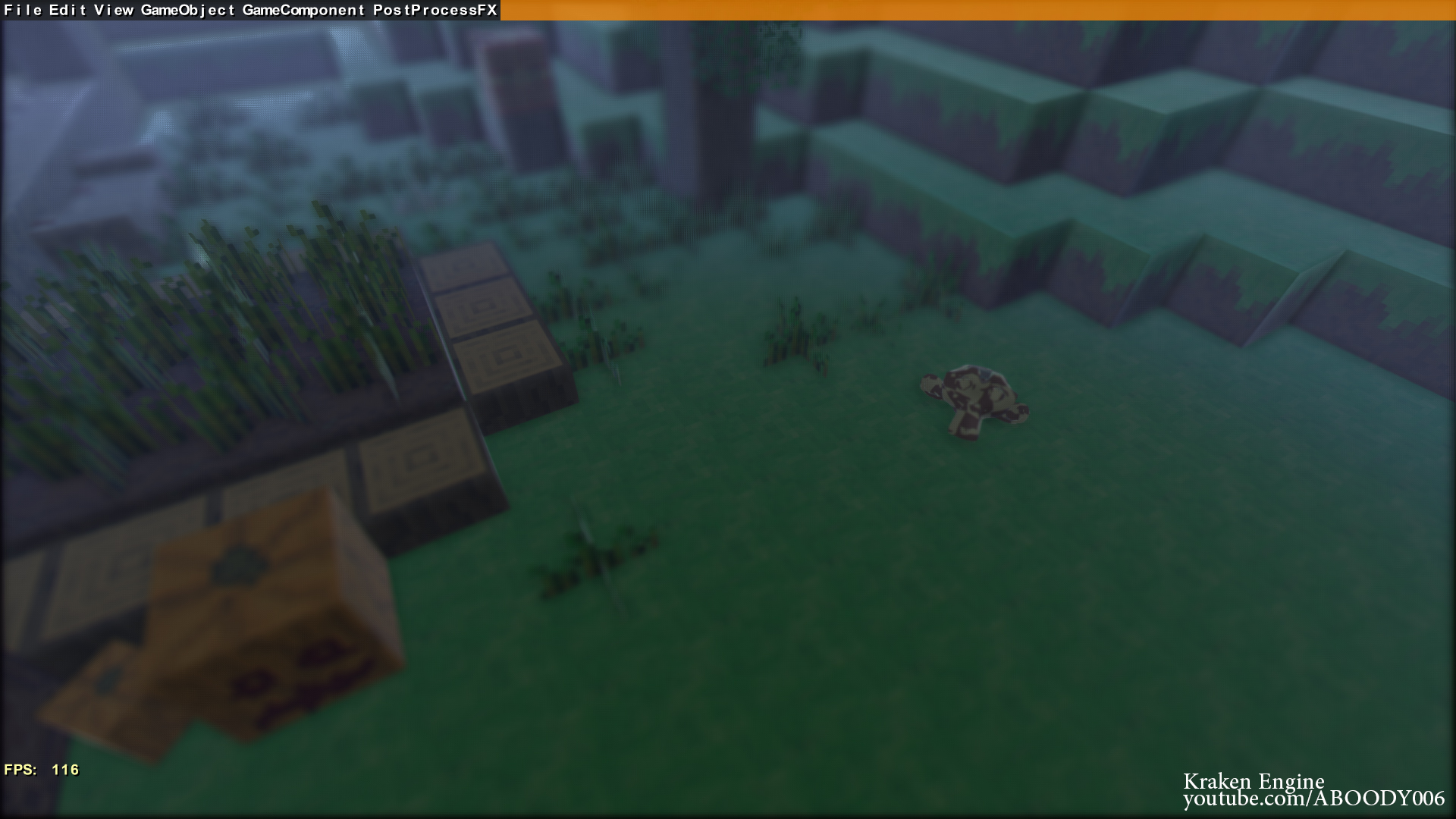 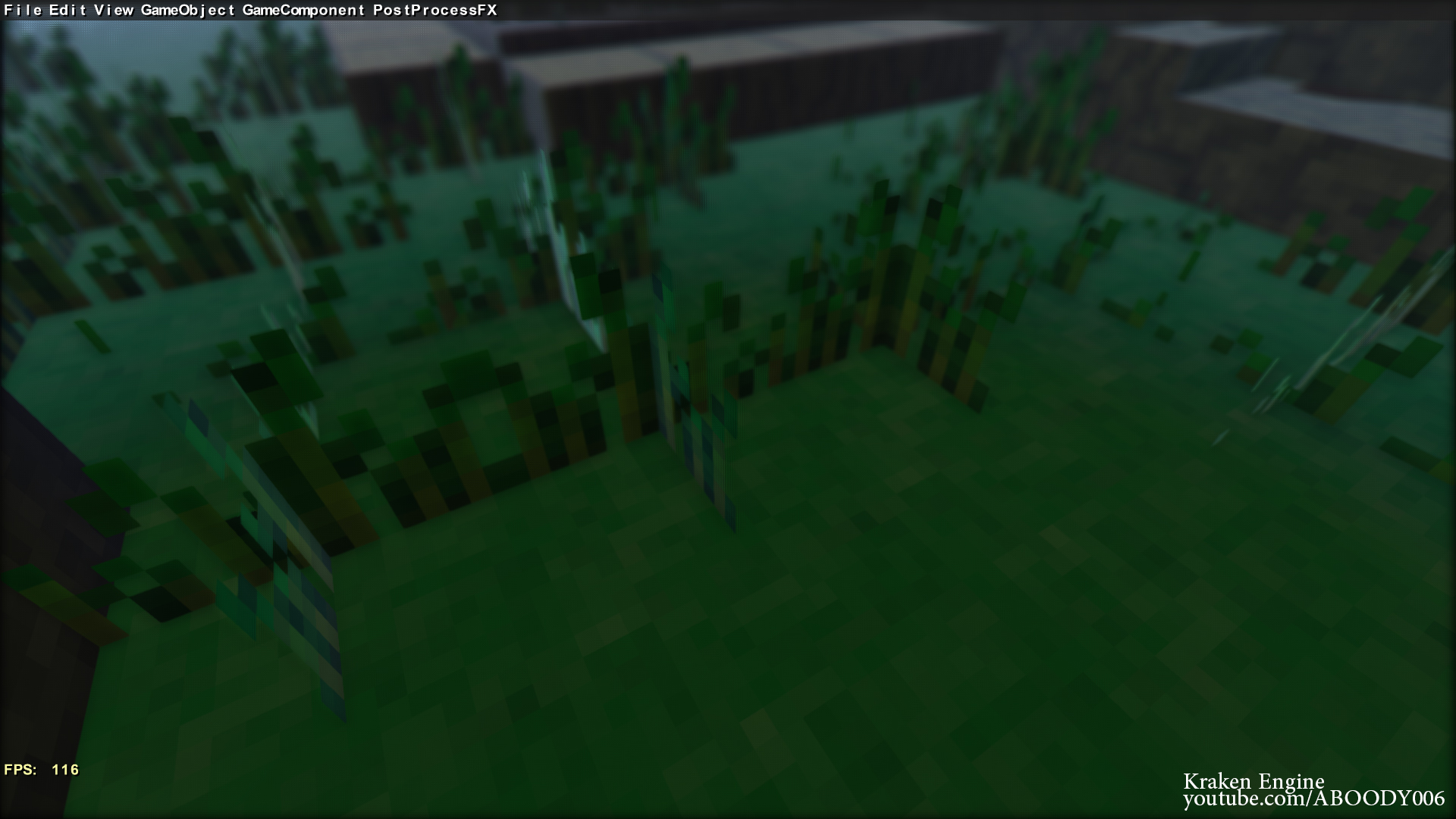 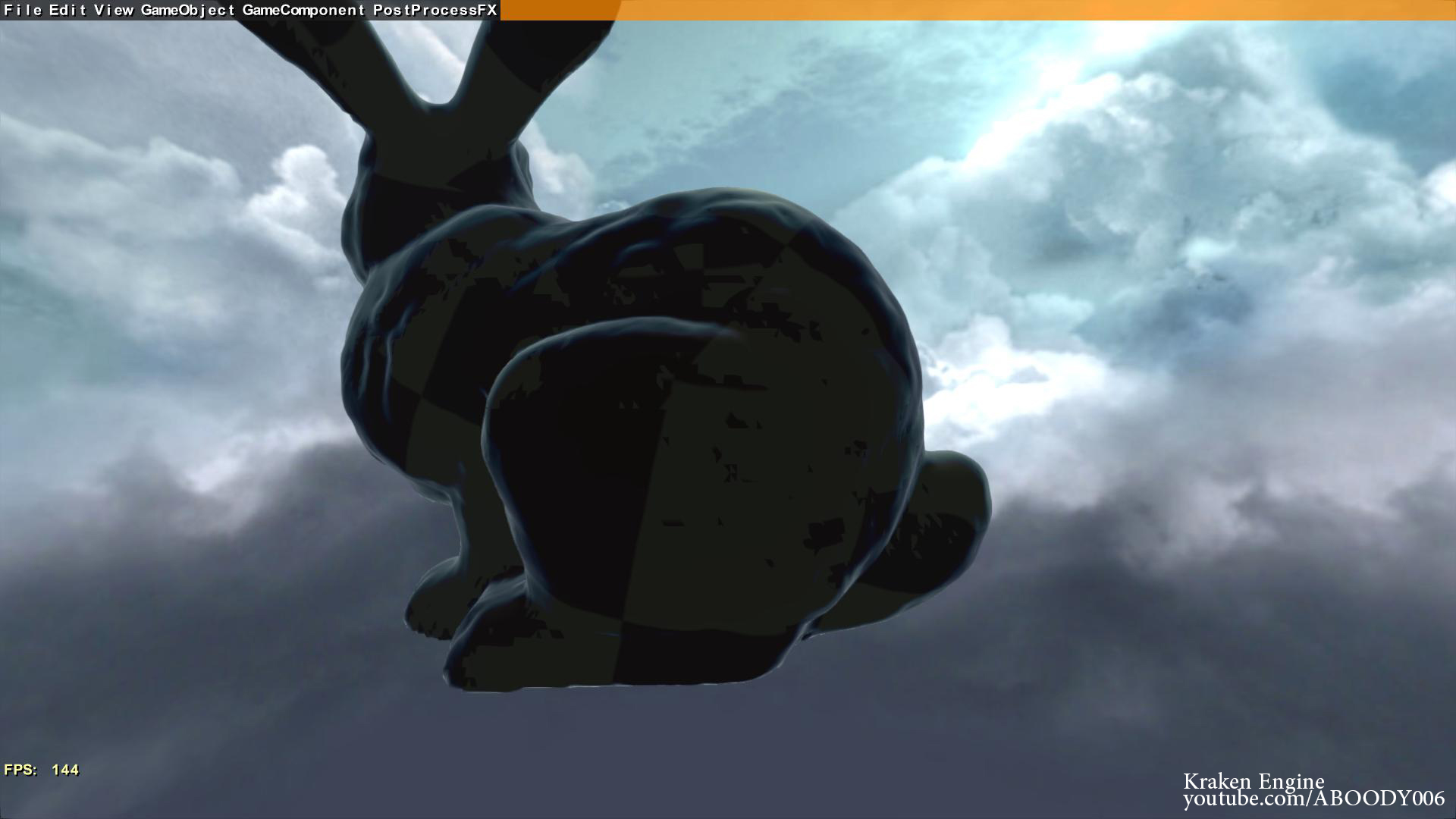 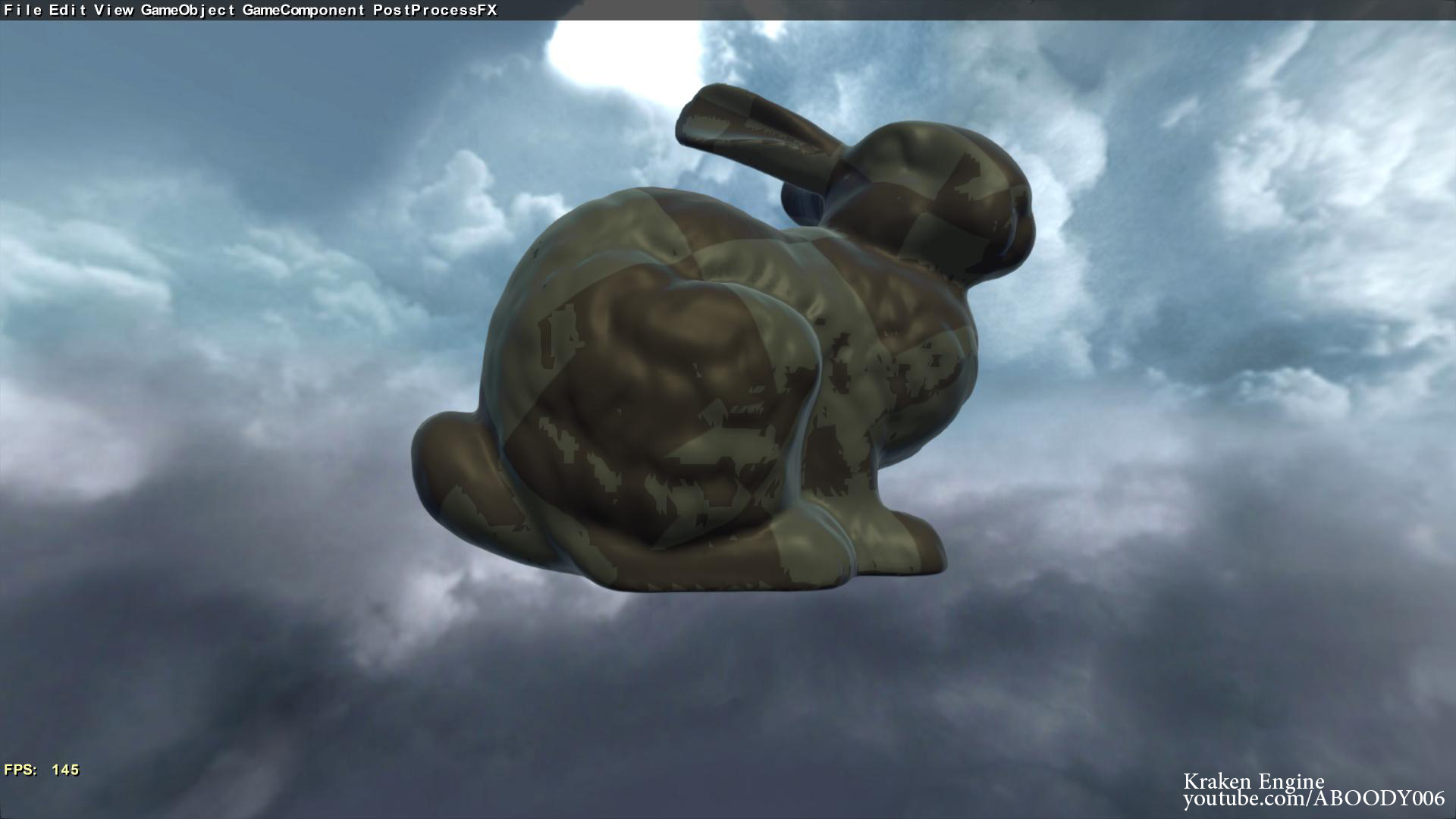 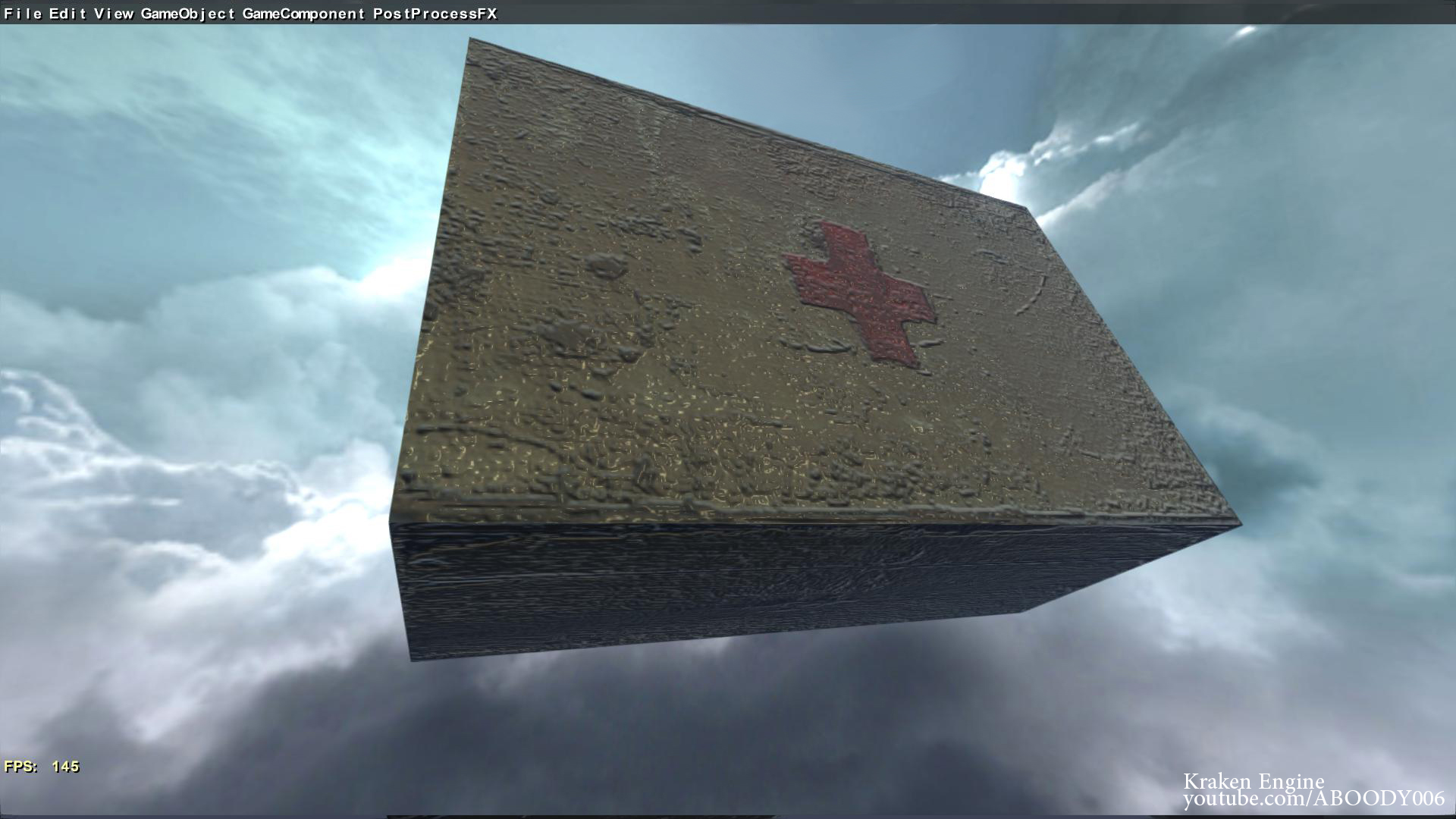 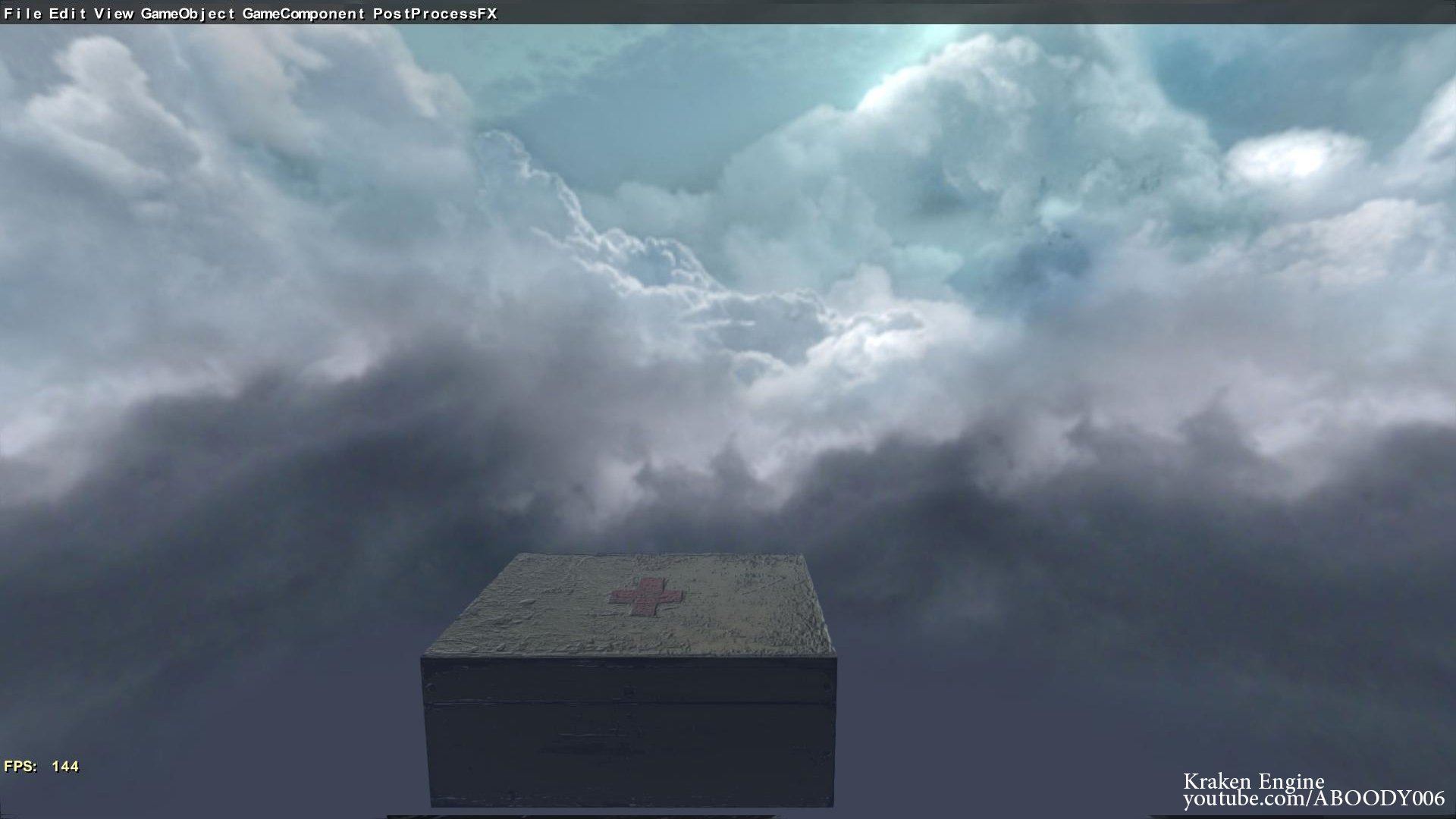 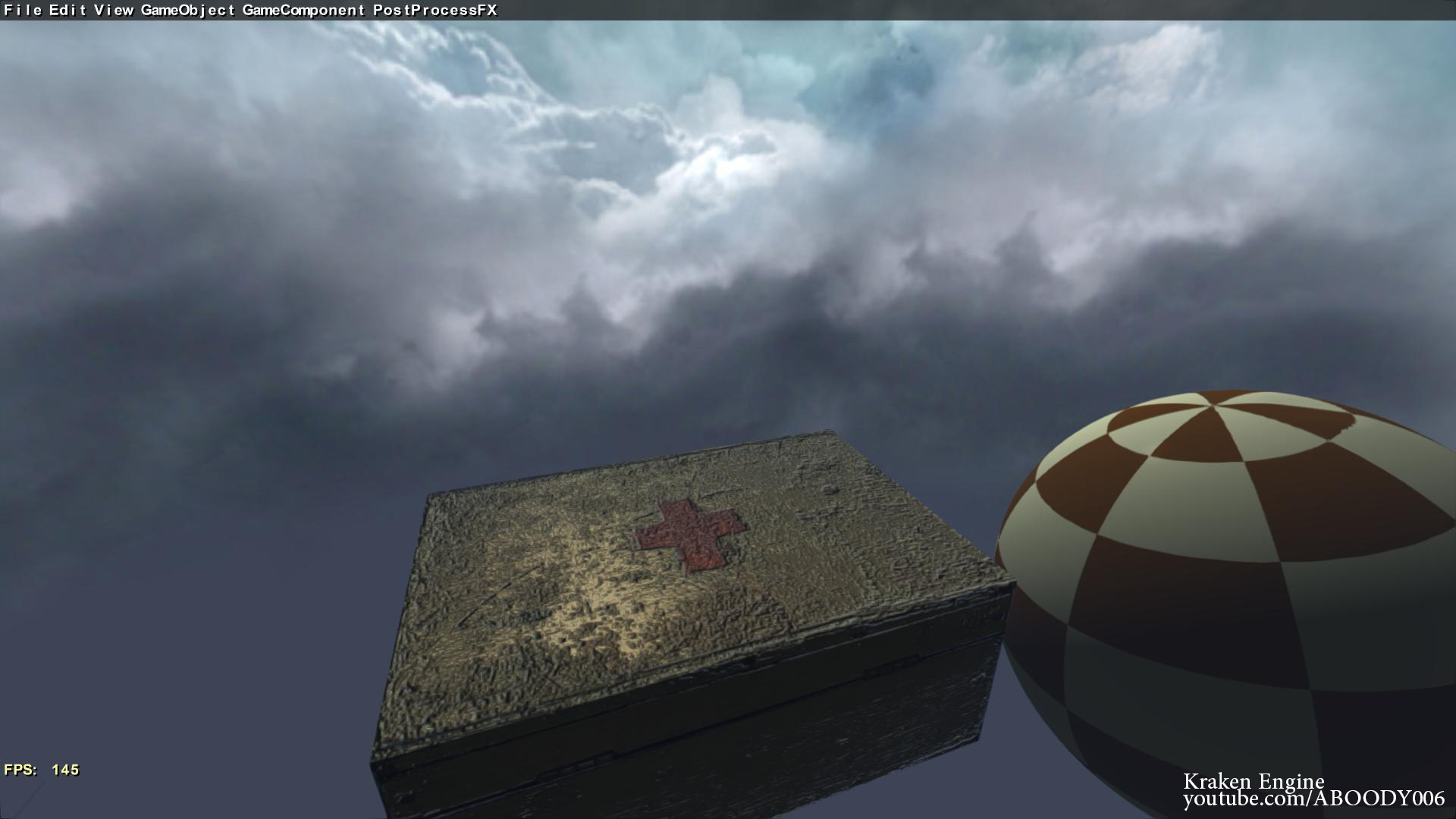 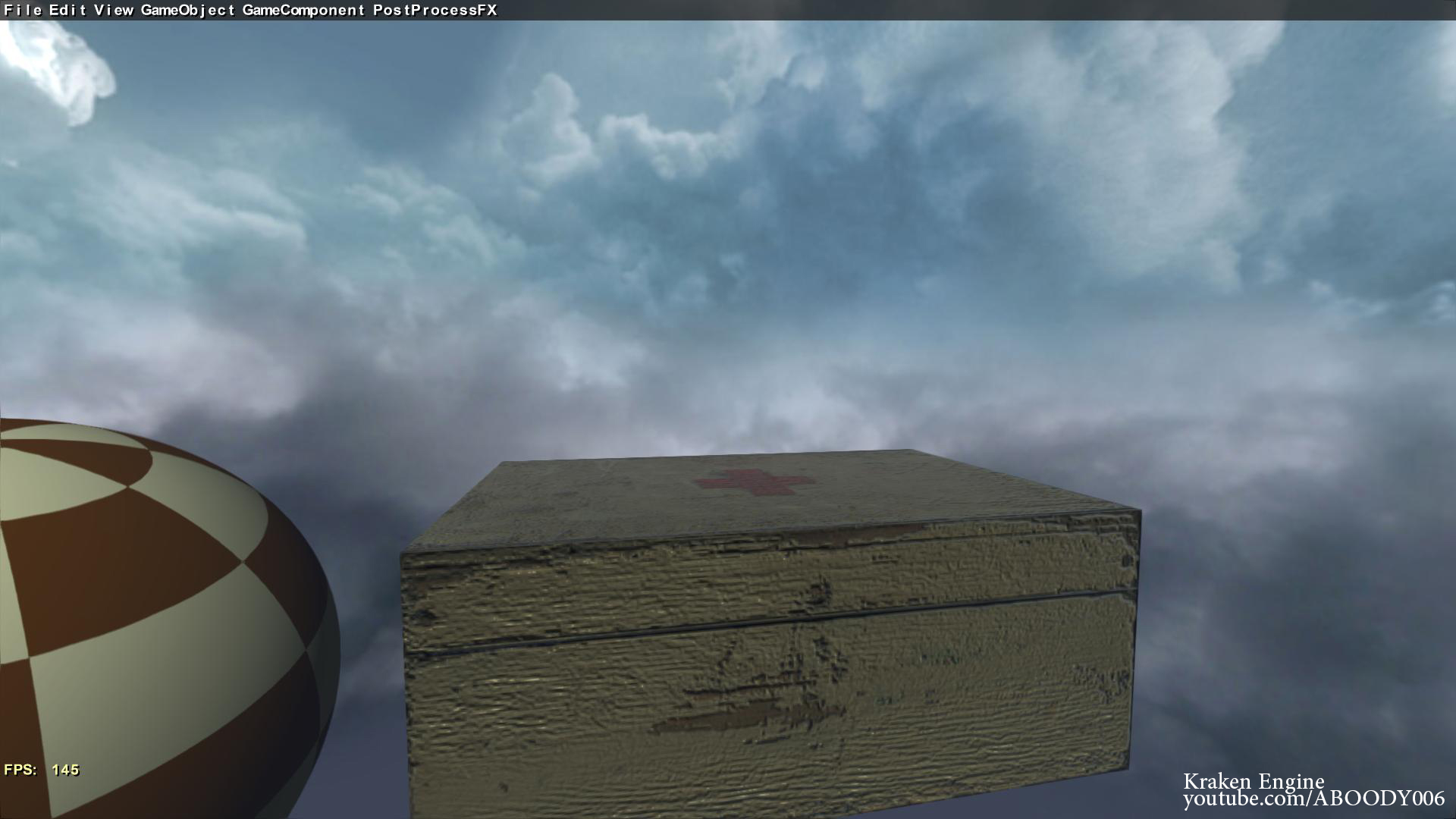 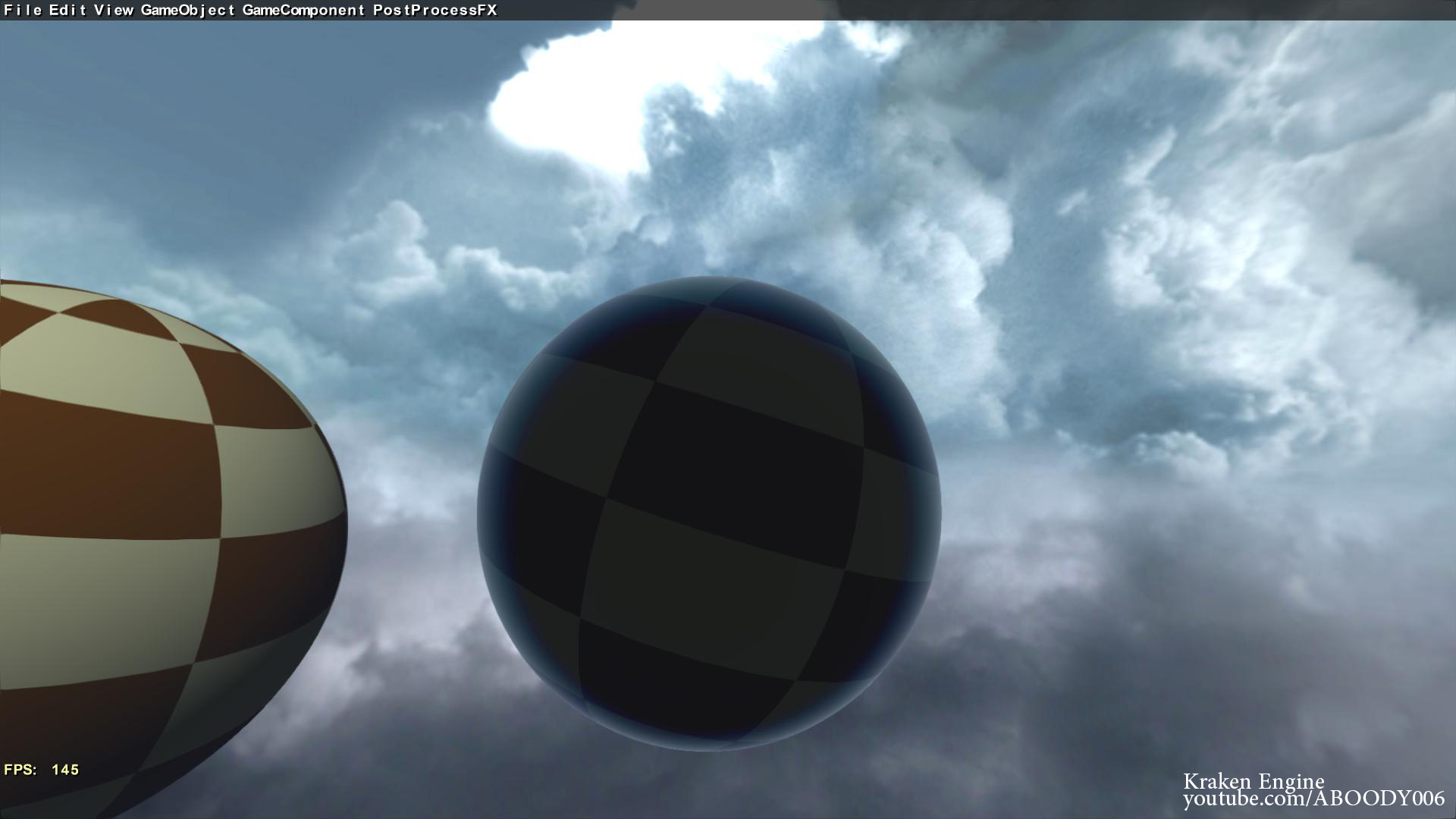 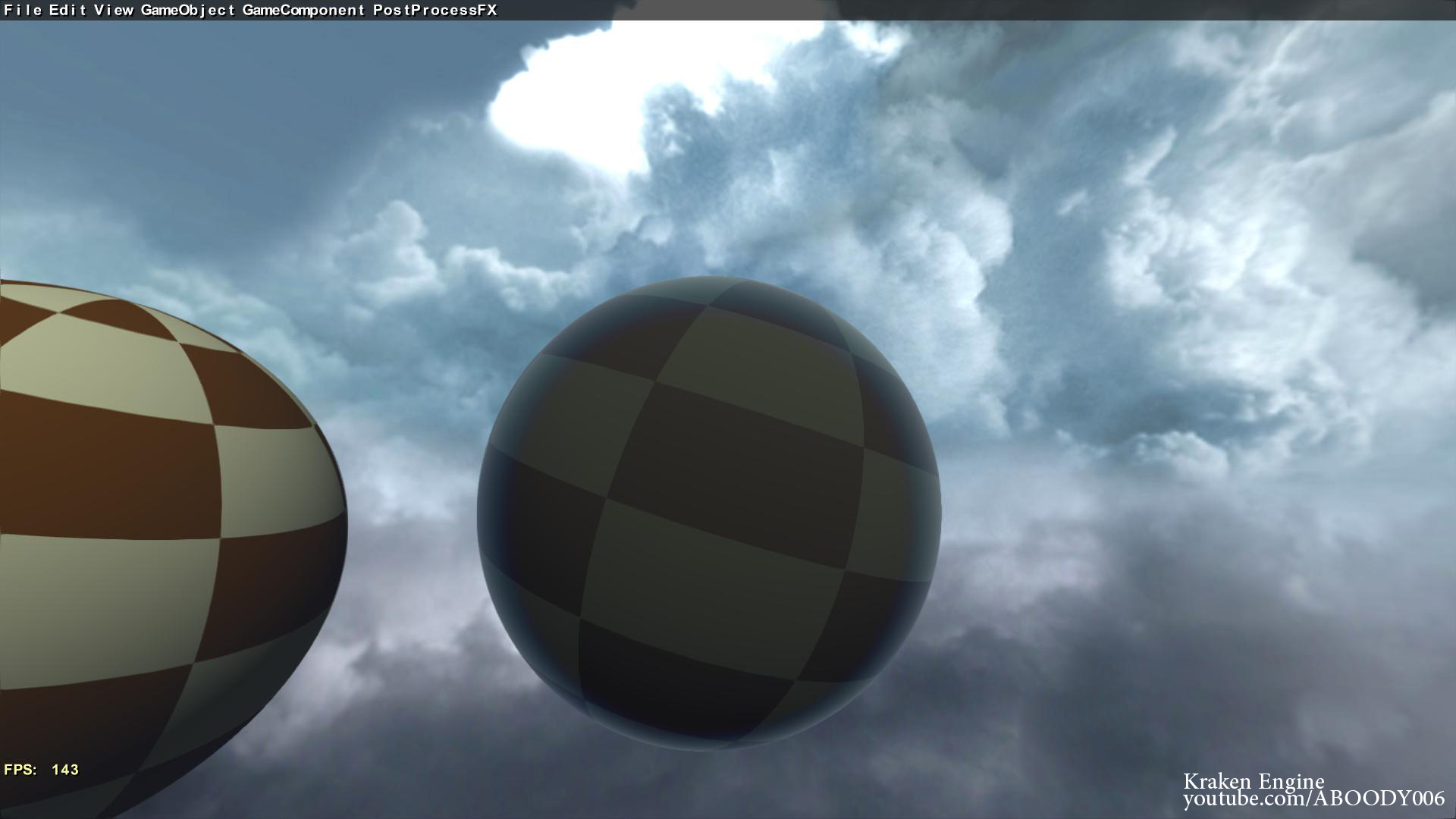 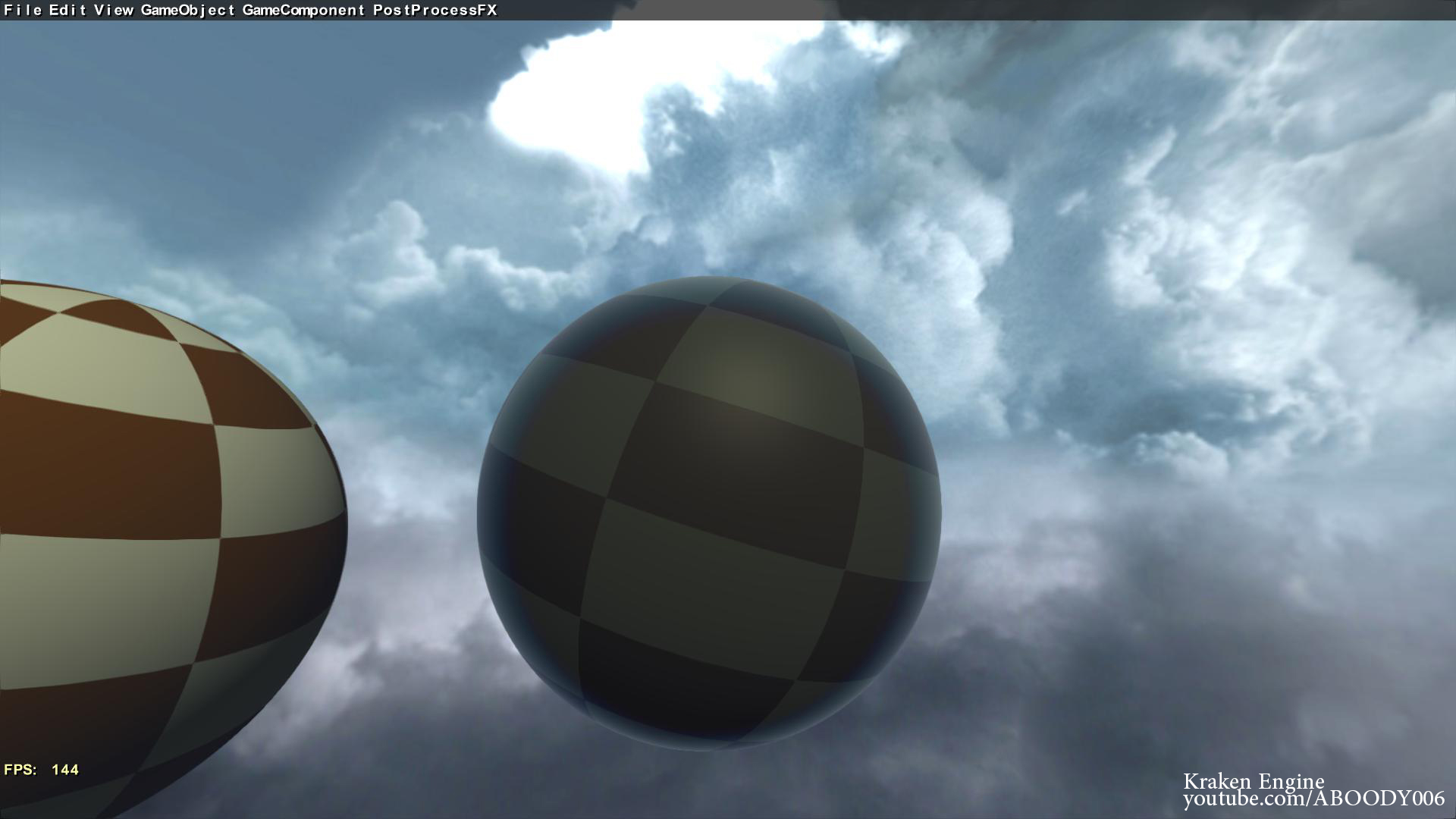 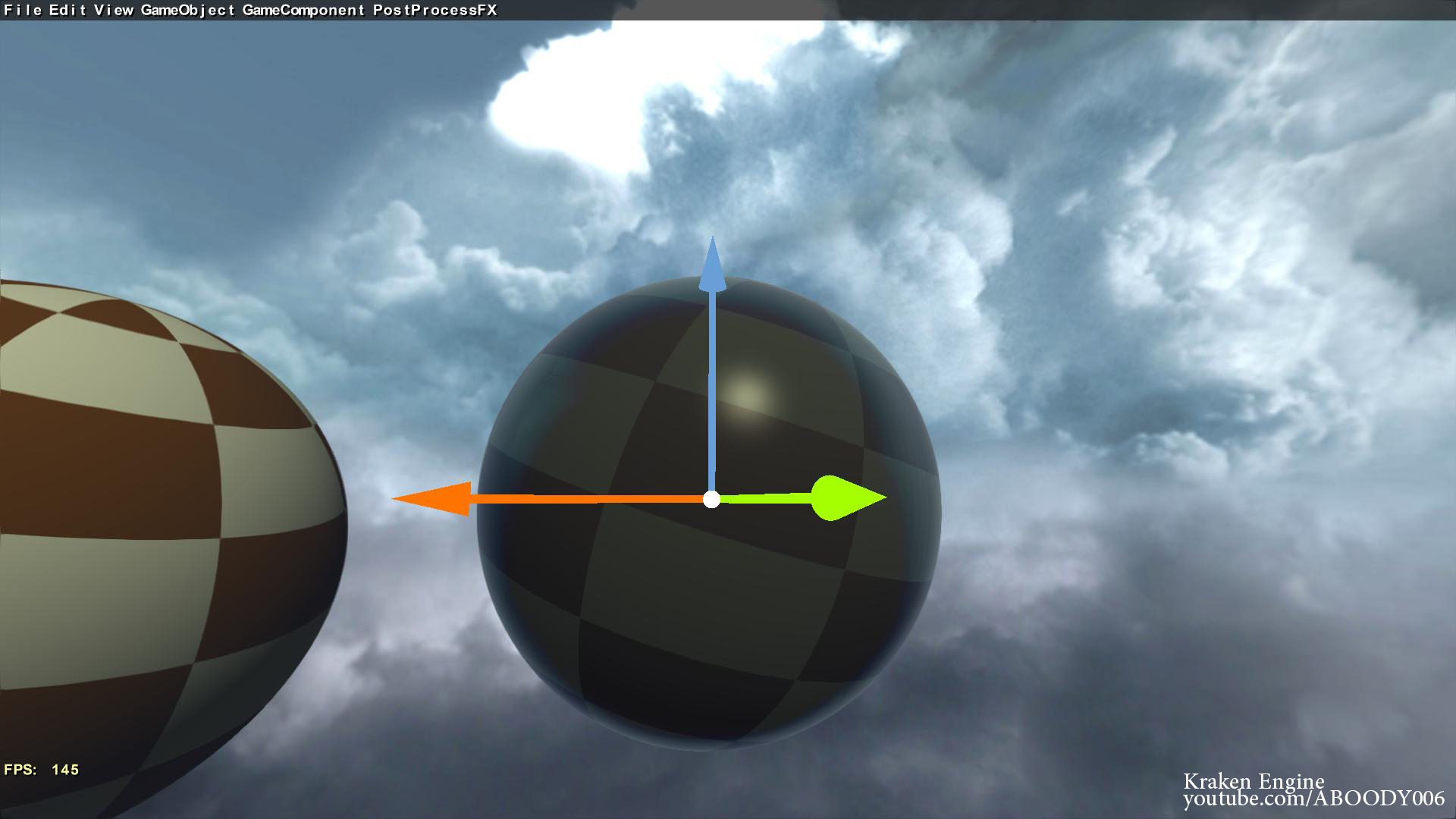 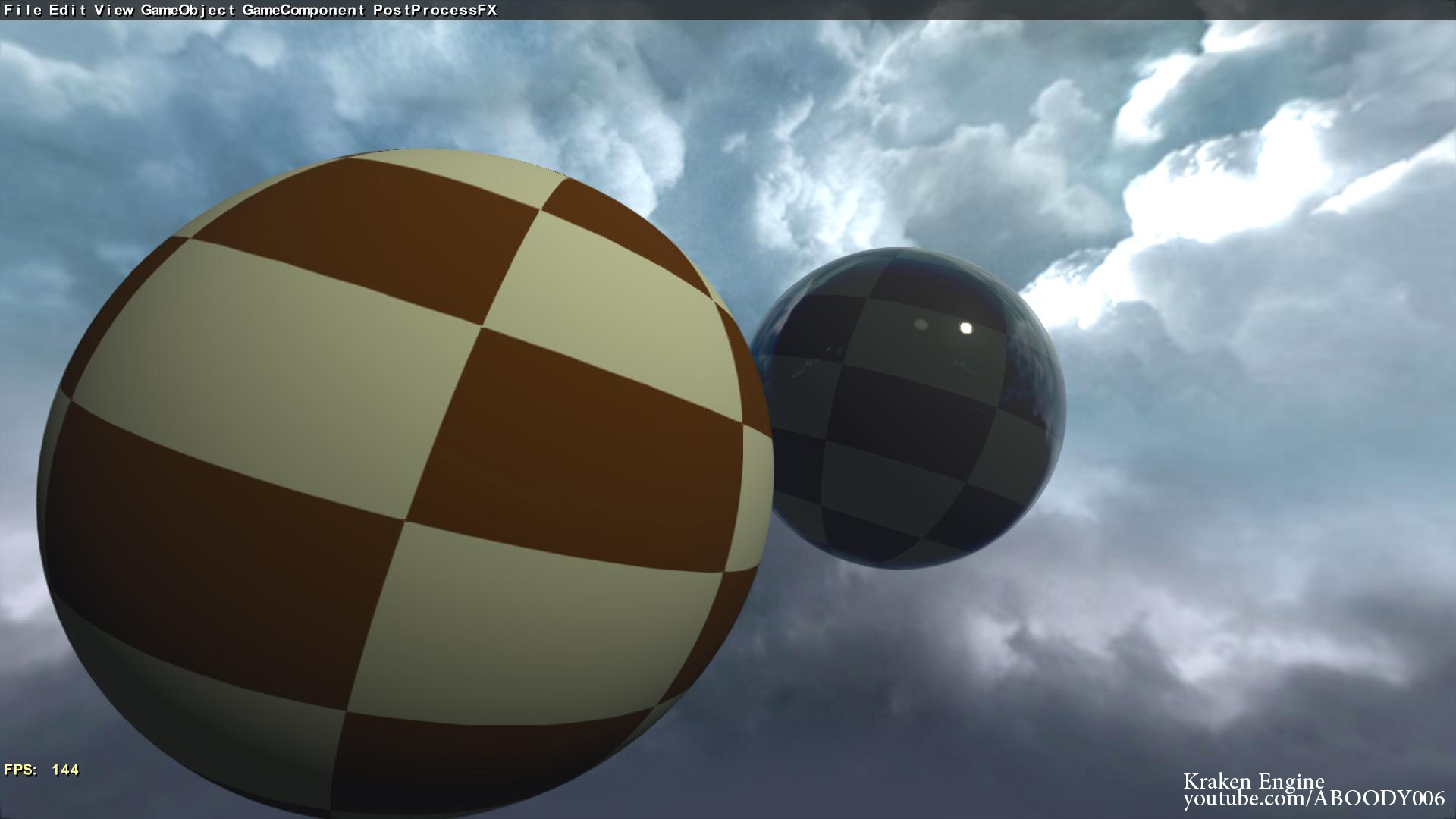 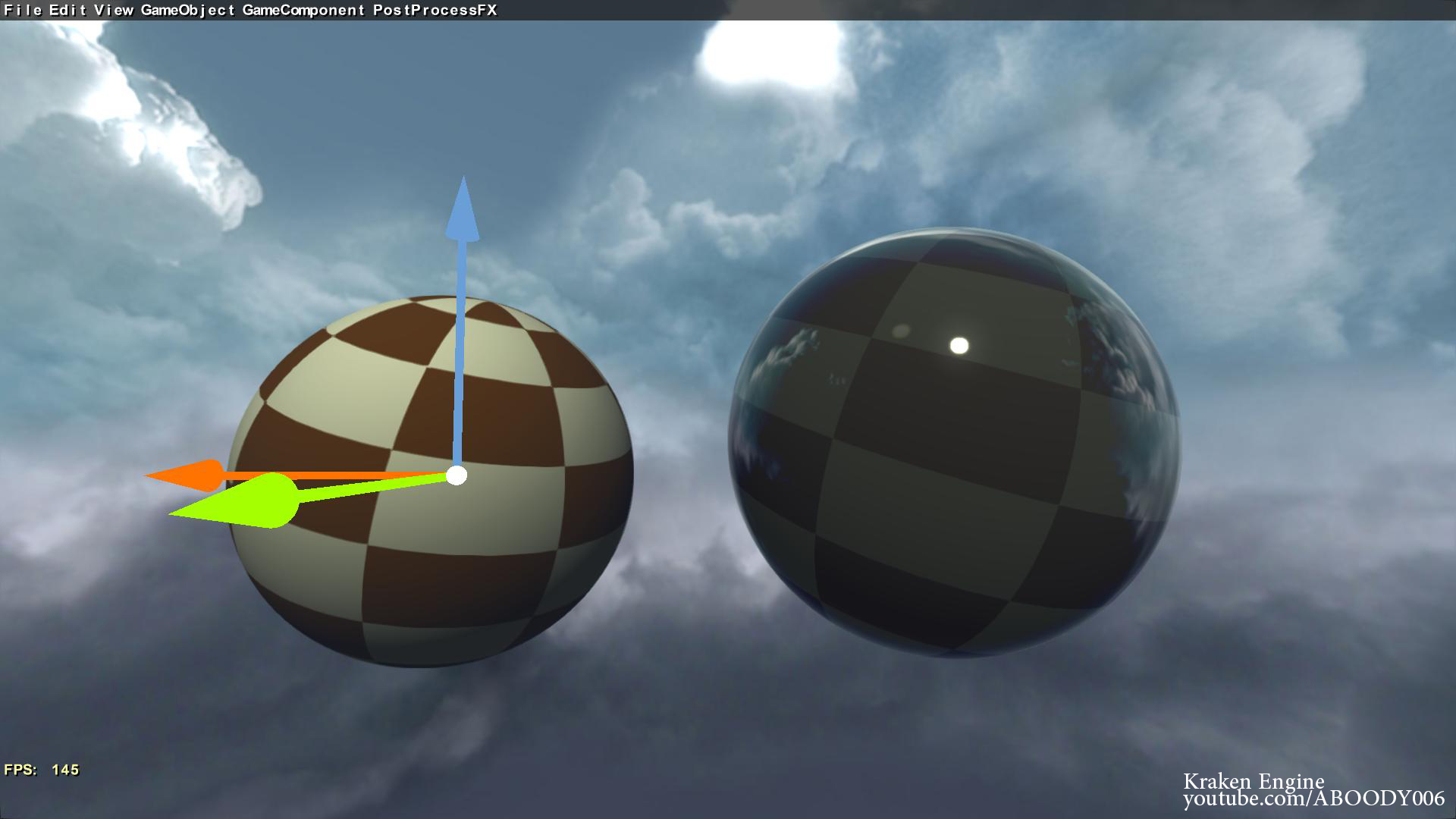 Mod SDK & Community
Built a game for Kraken Engine and want to support mods? Try mod.io, a cross-platform mod SDK created by Indie DB which makes it easy to get a mod community up and running in-game. Currently seeking games to integrate and promote