Jenesis Engine (JE)was custom made for the The SCND Genesis (SG)game franchise. The games unique structure and gameplay required something built from the ground up to adequately support them. JE inherits all of Javas features such as cross platform and architecture support as well as multithreading. Version 1.0 which was used in SG Legends is free, under the GPL verion 3 license. The upcoming SG Legacy is built on Version 2 which is under a proprietary license. The Lite version, which shall be used on Live and is based on JavaScript, is currently under the GPL version 3 as well. 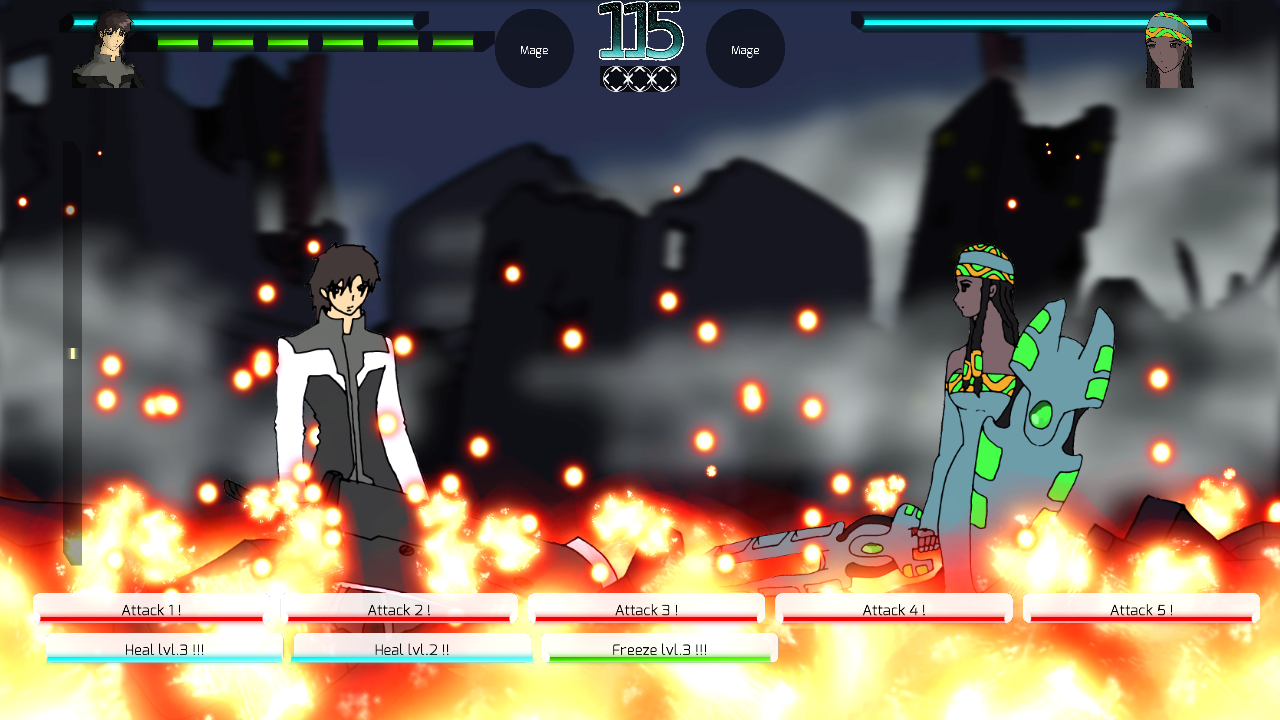 Hello everyone, I'm pleased to announce that the The SCND Genesis: Legacy is under active development. It is the direct sequel to Legends. Just like its...

This is the first entry in my tech feature series, which will help give you a better understanding of the tech powering Legacy. Legacy is built on top...

Following the events at Ibex Hill Academy, war is on the Horizon. A Sect is harvesting human souls to summon a devastating Celestia Weapon of unparalleled...

THE SCND GENESIS: LEGENDS is a fighting game set in a post apocalyptic Africa. It is based on a webcomic which chronicles the adventures of an elite group...

My Lands is a free online RTS where dark and light forces fight for Black Gem and dominion in a vast fantasy world. Cooperation between players, joint...

Mod SDK & Community
Built a game for Jenesis Engine and want to support mods? Try mod.io, a cross-platform mod SDK created by Indie DB which makes it easy to get a mod community up and running in-game. Currently seeking games to integrate and promote