The I-Novae Engine is currently under development by I-Novae Studios. We've been developing a game engine that can create massive playable areas, real world scale planets, starsystems and galaxies. Providing developers with the tools to create rich and diverse universes. The Engine and tools are being built alongside the development of "Infinity: Battlescape," our first title to fully utilize the I-Novae Engine. 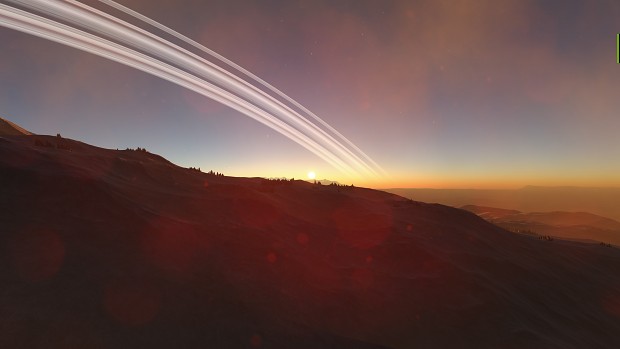