DX Studio is a complete integrated development environment for creating interactive 3D graphics. The system comprises of both a real-time 3D engine and a suite of editing tools. Using DX Studio you can build complete real-time interactive applications, simulations or games, for standalone use or for embedding in other Microsoft Office/Visual Studio applications.

Well i’m glad to say the latest version is not only finished but is now available on itch.io! The update is all about play ability tweaks and game improvements. The idea was to fix and polish up the game so it was the best it could be for it’s release on steam. Admittedly, how it should have been on it’s initial release on itch.io.

I’ve not only fixed the game but i’ve also had a lot of play time on it and I have to say the new improvements make all the difference. I’ve produced and added game music into the game and reworked many of the sounds while also adding more. Another addition is the settings menu which will allow you to change the volumes between the music and game sounds. 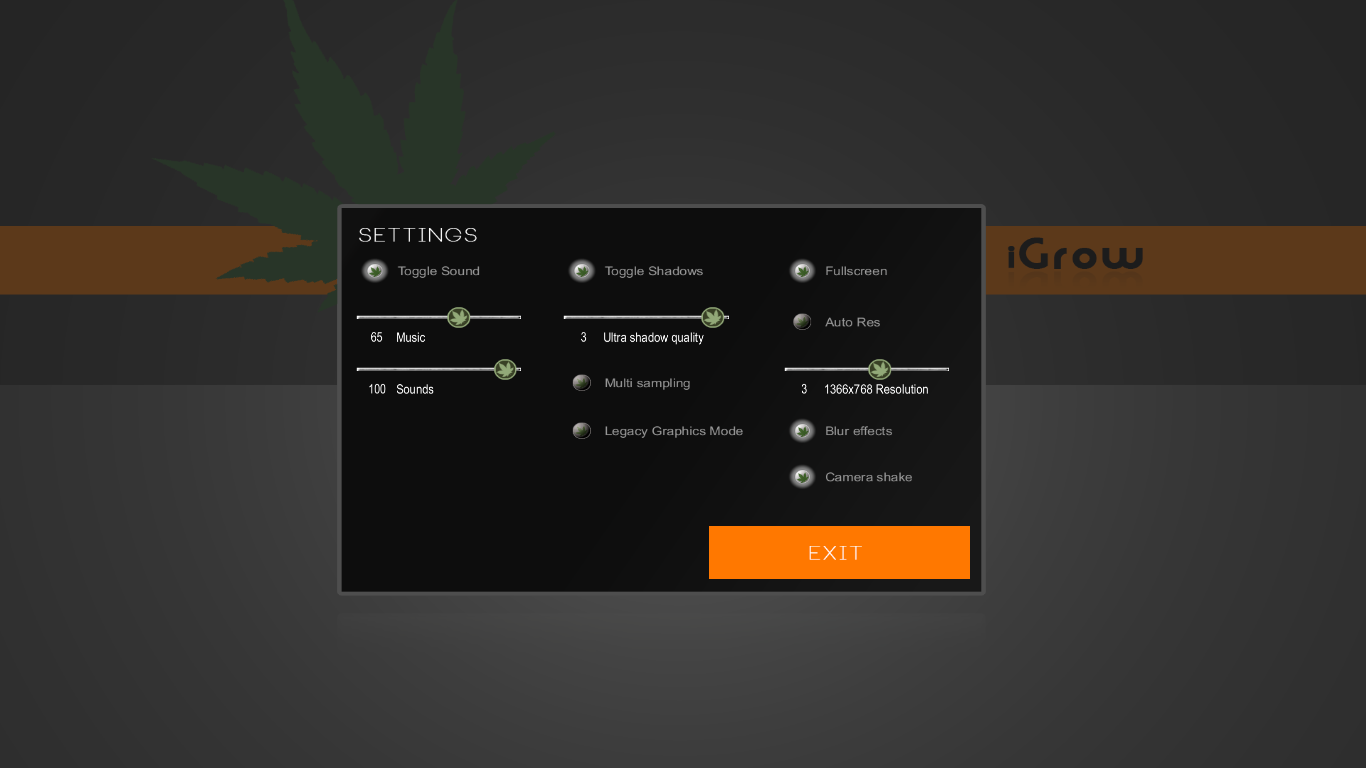 The settings menu will now let you choose between some graphics options as well as optimised fullscreen and windowed mode. 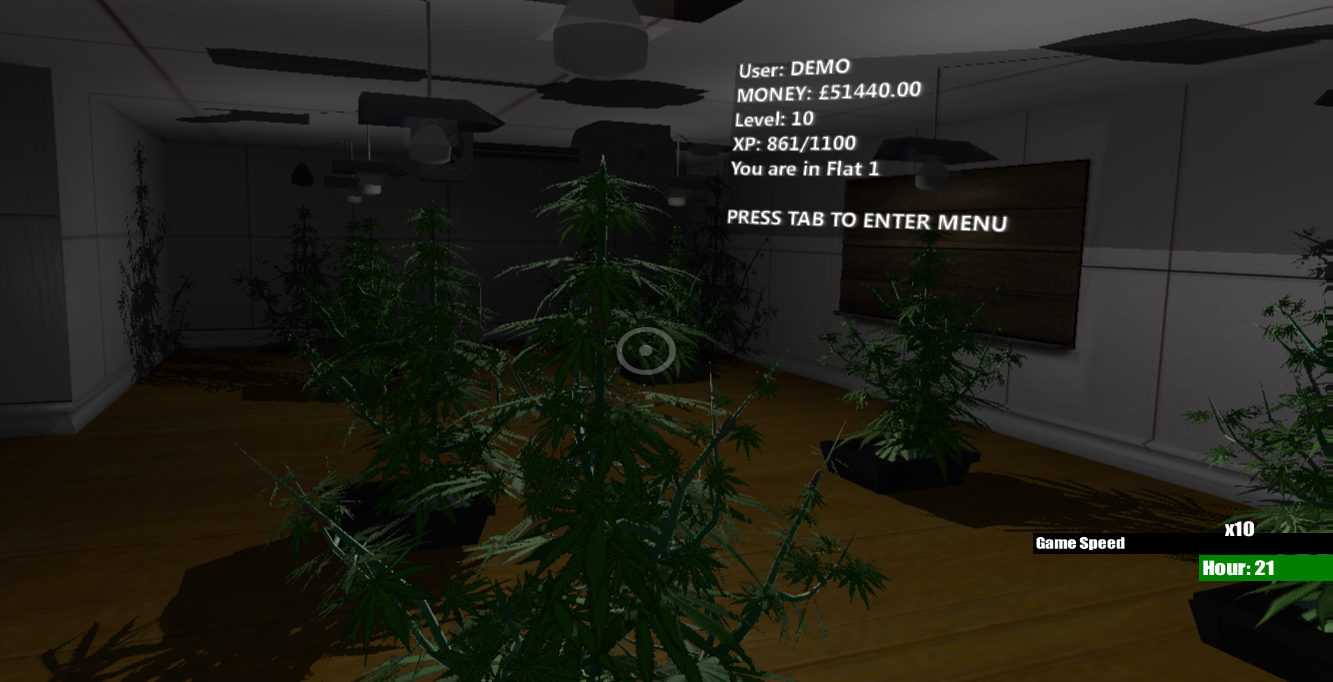 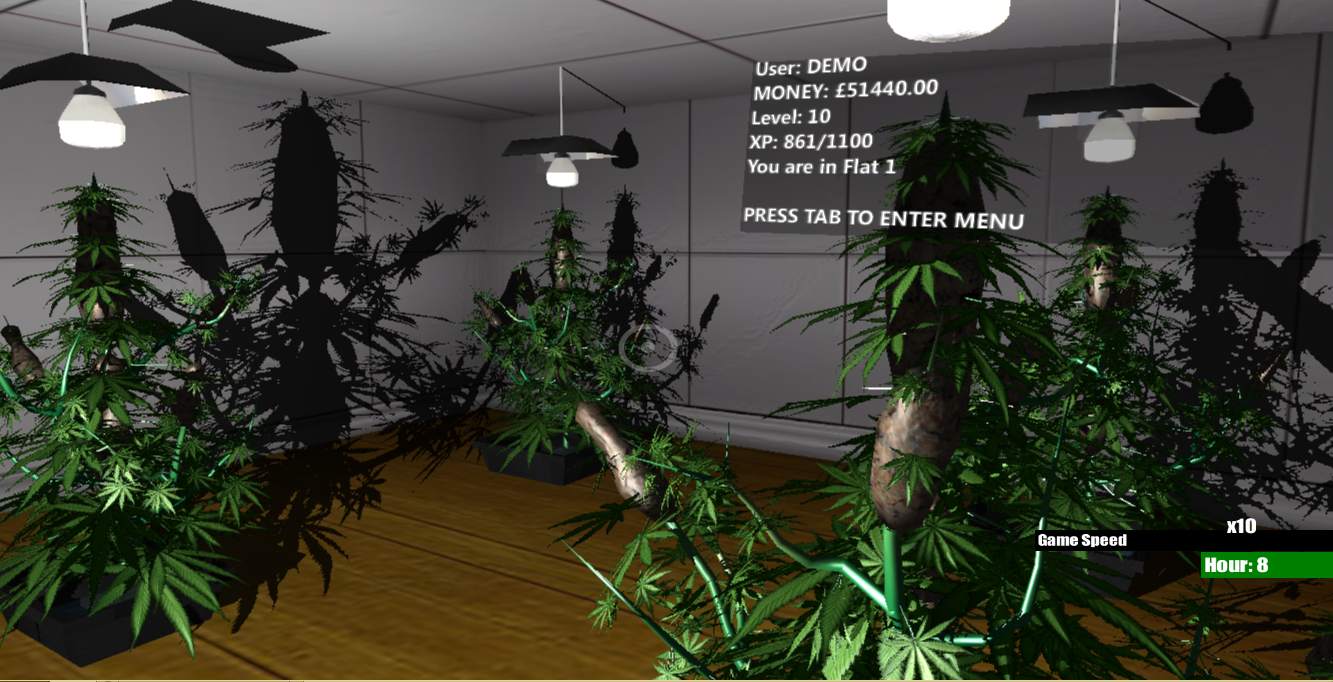 From lighting tweaks to bug fixes, iGrow Game has undertook many small and slight adjustments as well as major code rewrites to make the game play and feel how it should.

This new update is now available to download now. Best of all you can also try the new version as well in the new demo available at itch.io

Tons of technical improvements and a new map with even higher tempo. You can now play the game directly from the browser with the dxstudio plugin installed...

With the launch of v4 due later this summer, Worldweaver have now revealed a list of the key features you can expect...

Experience the dark underworld of cannabis growing for criminal financial gain. Grow over 30 different strains of marijuana as you build your weed growing...

Be Creative... easily turn your open spaces into your own personalized creations in this 3D first person room designer game.

After a plane crash you find yourself stranded, washed up on the shores of an unknown island not yet discovered by civilization. An untouched paradise...

Contrary to most Tower Defense games, in GazShock you are limited to four units that can be moved around the battlefield. To compensate for this you can...

Ballistic Bonbon is a Ballistic Shooter/Physics Puzzle Game. It involves aiming and timing skills and is 100% mouse playable! The main goal is to hit...

Mod SDK & Community
Built a game for DX Studio and want to support mods? Try mod.io, a cross-platform mod SDK created by Indie DB which makes it easy to get a mod community up and running in-game. Currently seeking games to integrate and promote