The Drag[en]gine is a fully customizable game engine and game development environment designed with modularity and extensibility in mind not requiring expensive licenses.

Two new releases and progress on the App Store situation.

Also managed to get the Drag[en]gine on the Microsoft App Store. You can install it from there to get automatic updates 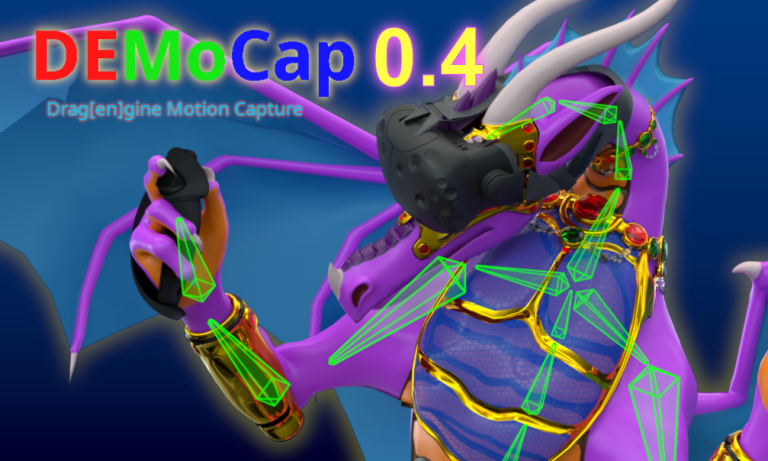 The DEMoCap submission to the Microsoft App Store is still being worked on. Certification of the submission is still stalled but should move on soon.

Follow
Mod SDK & Community
Built a game for Drag[en]gine and want to support mods? Try mod.io, a cross-platform mod SDK created by Indie DB which makes it easy to get a mod community up and running in-game. Currently seeking games to integrate and promote