Checksum YSXX after 2nd startup. Fixed a bug that caused the game to crash whenever a level 7 naval base or fort was built. Moved a bunch of bonuses from lategame techs to the first line of industry and commerce techs in order to give players an easier time with the early game economy. Added a tech to each level of unciv reform and made it so that they all carry over upon civilizing. Tweaked a bunch of other economic factors so that there should be even less overproduction of goods at all stages of the game. Removed wool fabric factories and added wool as an input good to regular fabric factories. 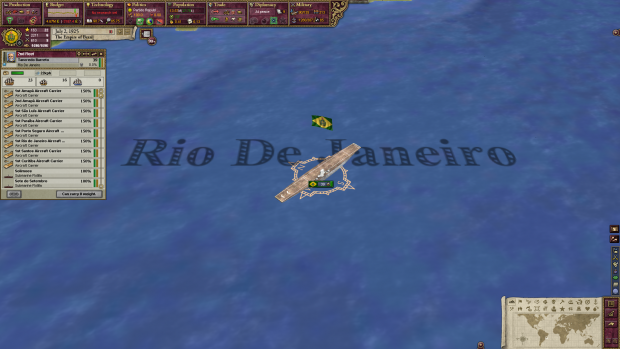